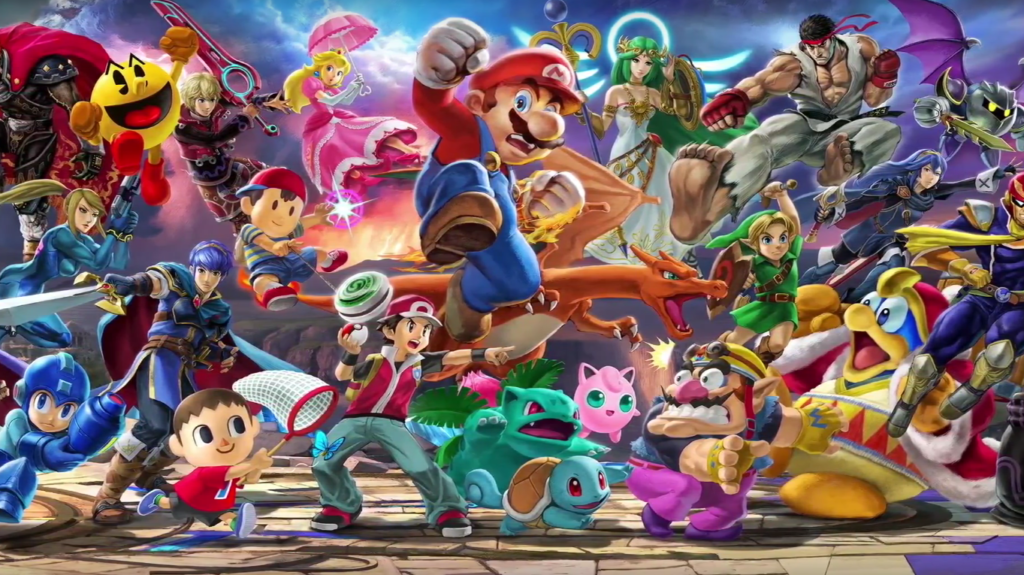 While I might be a little slow on discovering this one, that hasn’t stopped me from looping Camellia’s latest work pretty much all day. With the global release of Super Smash Bros. Ultimate on December 7, there’s no doubt in my mind that the majority of our readership has spent a fair amount of time embracing the incredible vocal-infused theme song “Lifelifght”. You can include me in that group too, and not without good reason, but as it turns out there might have been something that could have been added — something like a few hardstyle kicks.

Uploaded to Camellia’s official YouTube channel earlier this month, the bootleg remix was uploaded as one of two from the producer, with the other remix utilizing the songs Japanese vocal variant. Ultimately this does make them the same song, and the same bootleg by default, so it really just comes down to what language you want to be accompanied by Camellia’s signature hardstyle kicks.

The whole bootleg is a total treat from start to finish, perfectly fusing the already incredible Super Smash Bros. Ultimate theme song with Camellia’s dancefloor-ready stylings, you’ll be pressed finding a remix that goes in this hard. Even better is that Camellia has enabled free downloads for the remix, which leaves me sure that I’ll be hearing this heater drop in the clubs of Tokyo sooner rather than later.

For those of you unfamiliar with Camellia, he’s a Tokyo-based producer arguably best known for his production work on the Bemani series of rhythm games. Most recently he caught the attention of a number of people in the West thanks to the official release of his catalog in Osu!, as well as his consistently viral approach to social media.

Available for free download via Camellia’s official YouTube channel, further details on the bootleg remix can be found here.

How to Play as Sephiroth in Super Smash Bros Ultimate: Masahiro Sakurai Reveals All