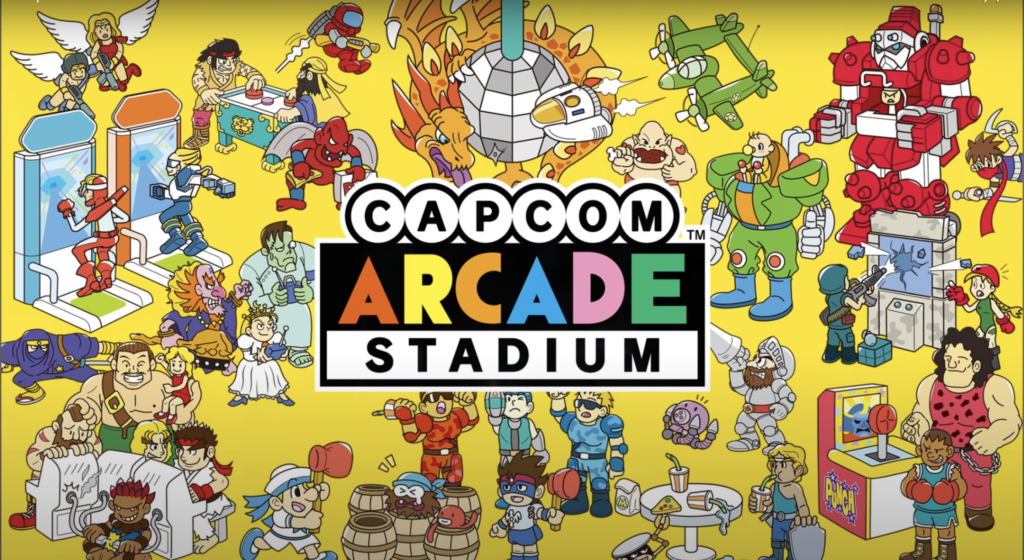 The annual Video Game Awards announced a number of awesome upcoming releases, but the one that stood out to me the most was the announcement from Capcom and their upcoming Capcom Arcade Stadium which will be coming out in February for Nintendo Switch. Normally the ‘compilation’ style of titles doesn’t really resonate with me too much, but the way that Capcom is handling this one really stood out. Let’s take a look at the title and what it’s going to bring when it finally releases.

Capcom Arcade Stadium is a collection of 32 games from when Capcom was enjoying their place at the top of the Japanese arcade industry. It would have to be a completely different story to write if I wanted to go into detail about just how much of an arcade powerhouse the company was. Capcom Arcade Stadium is free and comes with a free copy of 1943-The Battle of Midway-, then additional titles will be available as downloadable content, some of them even coming in packs of three. The list includes games like: 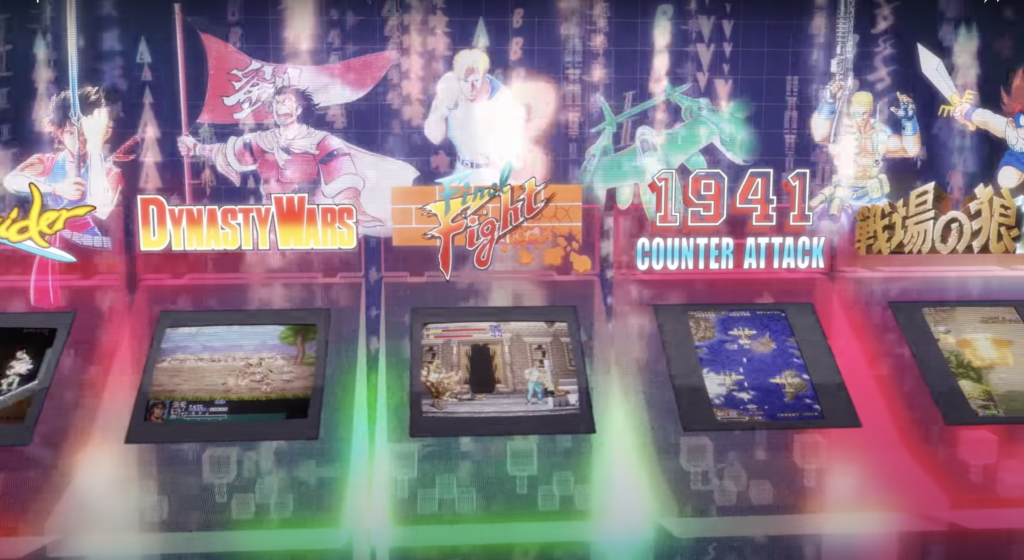 With February being right around the corner, we’ll soon be able to get our hands on some of these Capcom classics with Capcom Arcade Stadium, and even better, you’ll get a free game out of it.