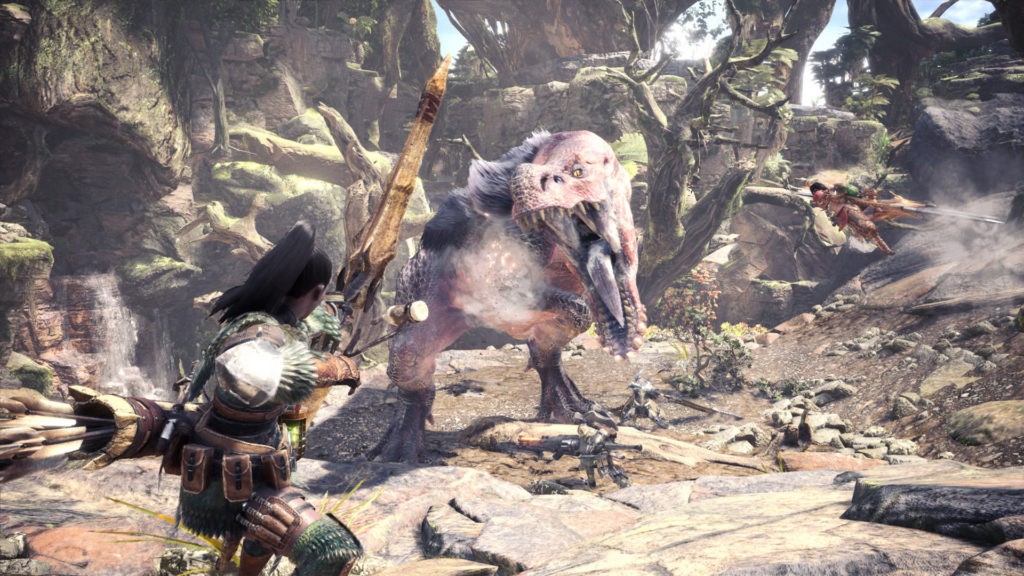 Like it or not (I certainly don’t), Metacritic is held in an important place within the industry. The site collects reviews from multiple outlets, assembles them in order from highest score to lowest score and then presents a final average grade for any particular game.

From an outsider’s perspective, it’s kind of inane to reduce thousands of words of impressions down to a single mean number, but many in the industry take that number seriously. It’s not unheard of for publishers to tie a developer’s pay to the Metacritic score of the final product. Most famously, this was the case for Fallout: New Vegas developers Obsidian Entertainment who missed out on a bonus by just one Metacritic point.

So a list of publishers who succeeded particularly well on Metacritic isn’t just a fun way of reflecting on the great games of 2018, but also a look at one of the resources that developers and publishers all over the world will be utilizing to determine trends for upcoming years.

There have also been plenty of attempts by other publishers to replicate Monster Hunter’s success to mixed results, but this particular accomplishment will likely see publishers like Bandai Namco and Tecmo Koei ramp up on their God Eater and Toukiden series respectively.

In comparison, only half of Bandai Namco’s titles received a Metacritic score above 75 last year. The success of Dragon Ball FighterZ and the relative critical failure of titles like New Gundam Breaker and Black Clover: Quartet Knights may see them re-evaluate the approach they take to licensed anime properties.

We probably won’t see any immediate actions by publishers based on these critical responses, but it’s definitely worth considering how games are changing and what trends work nowadays and what elements fans and critics won’t accept. Metacritic’s full rankings are available here.