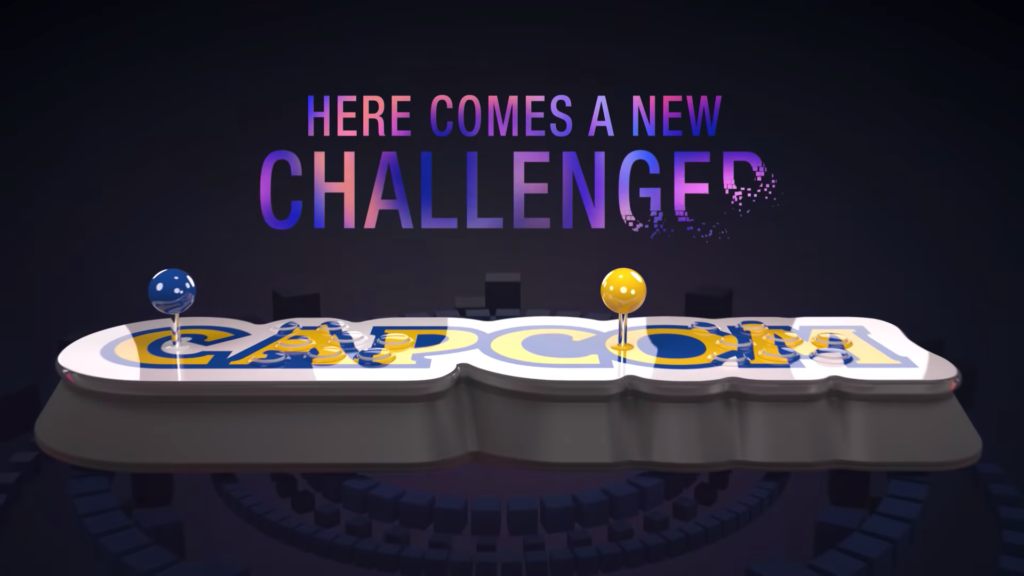 I’ve been losing a lot of interest in these tiny emulation boxes that companies have been slapping together over the past couple of years. Following the NES and SNES mini’s from Nintendo, there were a lot of failed attempts to captivate the hype. Between a lack of innovation, poor design choices, and generally weak performance, the “Plug-&-Play” mini console market quickly became a bit of a joke. But then Capcom comes in with this; some legitimate innovation that has all of my attention. Announced earlier today, the “Capcom Home Arcade” takes the core idea of these emulation mini-consoles and slaps it into something actually worth your time.

Announced via Capcom UK’s official YouTube channel (with information still pending for the US), the Capcom Home Arcade seemingly features everything you could ask for. With arcade authentic Sanwa buttons, the very same used in actual arcade cabinets, as well as a two-player joy-stick config, this is very much going to be an experience I’m keen to dive into. The device comes with a total of 16 games out of the box, all of which Capcom aren’t afraid to admit are emulated. The Capcom Home Arcade utilizes FB Alpha for emulation, and a quick visit to the devices official website will actually tell you the exact rom that each game runs from. The full list of games can be seen below:

Officially set to release, at least in the UK, on October 25, 2019, the Capcom Home Arcade will cost a mouth-watering £199.99. With that being said, given the build of this device and the included content, that’s definitely a fair price and something that I’m sure arcade gaming enthusiasts won’t bat an eye at. The device is described in full below:

Featuring a pair of competition class Sanwa JLF-TP-8YT sticks with 8-way GT-Y directional gates and OBSF buttons for the finest precision, response times and durability. The 16 pre-installed games are from the original Capcom CPS1 and CPS2 arcade ROMs with emulation provided by FB Alpha, delivering an authentic & accurate arcade experience exclusively for the Capcom Home Arcade.

Break some high scores in single player, team up with a friend in co-op multiplayer or destroy them in a head-to-head battle. Then upload your best scores via the Capcom Home Arcade’s onboard WiFi to a Worldwide High Score Leaderboard to see how you match up against other players across the globe.

There’s a whole lot of reasons to be excited about the Capcom Home Arcade. It’s definitely nice to see some legitimate innovation in the plug-&-play division, and while it could have maybe gone with a slightly less in your face shell, I’m excited to see this product in person. For those interested in checking out further information, be sure to check out Capcom’s official website.