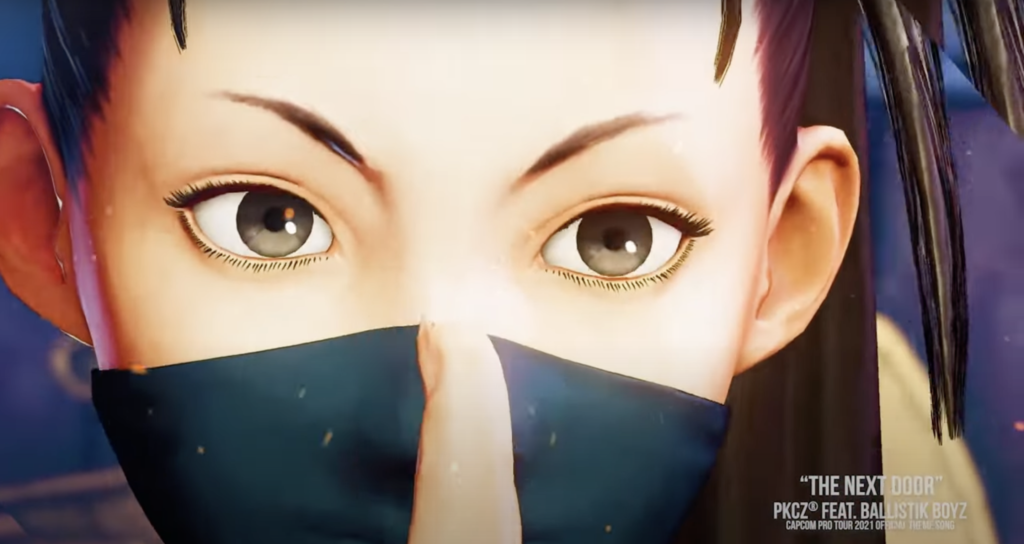 Capcom has been promoting their upcoming Capcom Pro Tour Online 2021 event, which will see players from around the world pit their Street Fighter V CE skills against each other to claim supremacy in the title. Today, Capcom released the first official trailer, which features the official theme song ‘THE NEXT DOOR’ by OTAQUEST parent company LDH Japan artists PKCZ® feat. BALLISTIK BOYZ.

The trailer recaps footage from previous Capcom Pro Tour events while the new theme song plays in the background. I have to say, all biases aside, the song slaps pretty hard. This is a fantastic platform for both of the artists to get further worldwide exposure. There are already a number of comments on the YouTube video praising the track, which is always a good thing to see. ‘THE NEXT DOOR’ is the newest song from PKCZ® since their release of ‘GLAMOROUS’ last month.

The Capcom Pro Tour Online 2021 event is set to kick off tomorrow 17 April 2021, with the first round brackets of the Top 16 to the Top 8. If you have some free time, you definitely should check the event out as it is pretty white-knuckle intense and you never know what is going to happen. Maybe we could have another EVO moment 37…