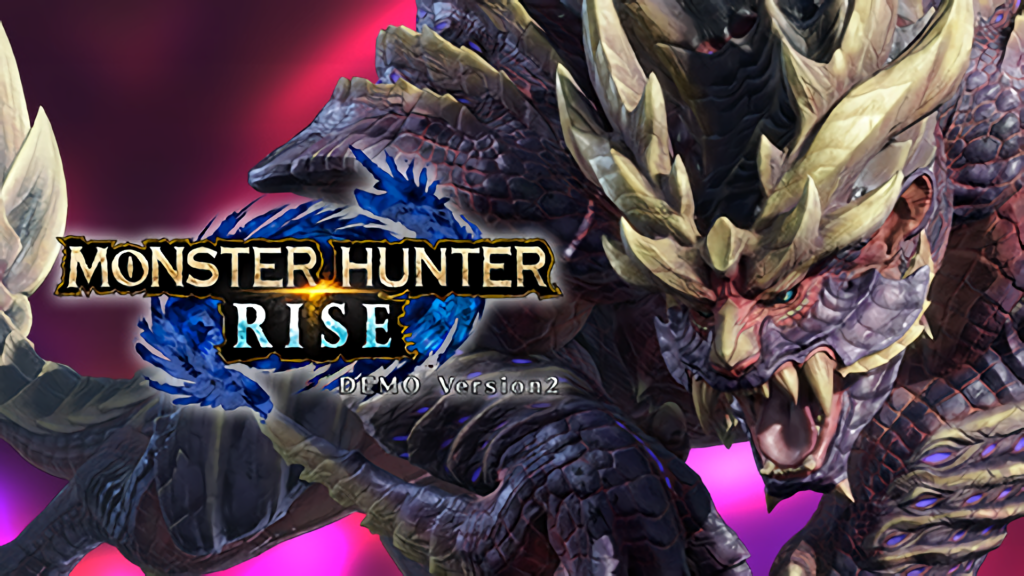 During the Monster Hunter live stream that happened last weekend, Capcom announced that they would be releasing a new version of the demo on 12 March 2021 which will allow players to get more of a feel for the game. The demo will give players a chance to hunt Magnamalo, in what could be one of the most challenging demo offerings.

The first Monster Hunter Rise demo released about a month ago on the eShop, letting hunters battle against a Great Izuchi and Mizutsune. 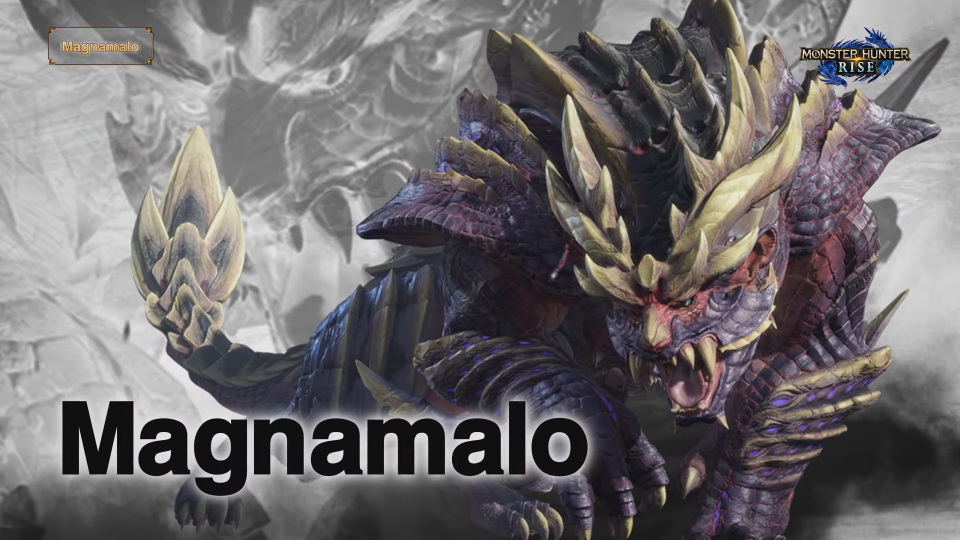 Capcom is aiming to give Monster Hunter Rise players a new way to partake quests with some fresh gameplay gimmicks, thanks to the Wirefly mechanic. Compared to the previous demo that was released earlier in the year, the Magnamalo hunt in the new Monster Hunter Rise demo will be very difficult for two reasons: the monster deals a massive amount of damage when hit, and players have only fifteen minutes to clear the hunt, something that is honestly pretty difficult to achieve even for the most veteran of Monster Hunter players. 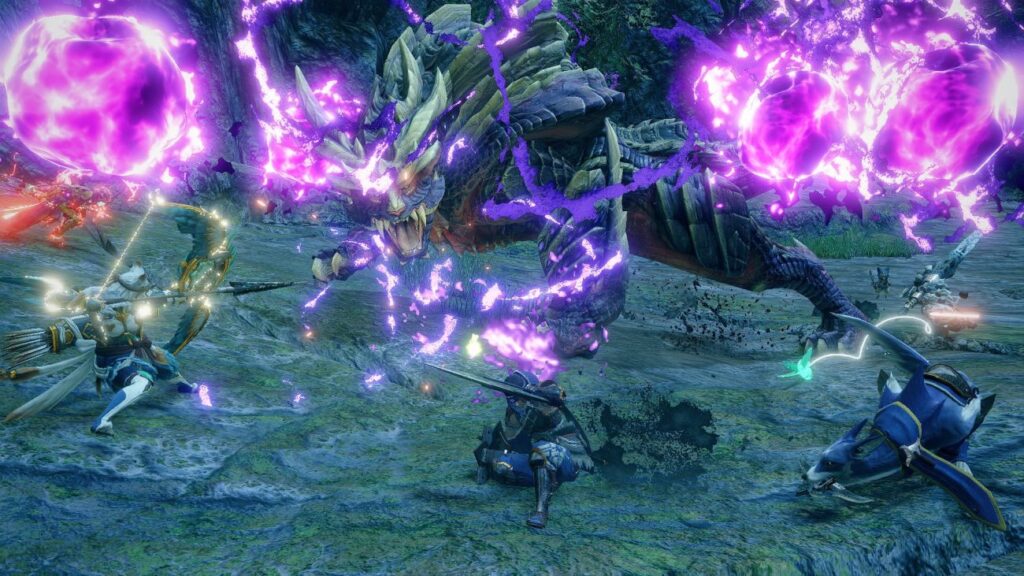