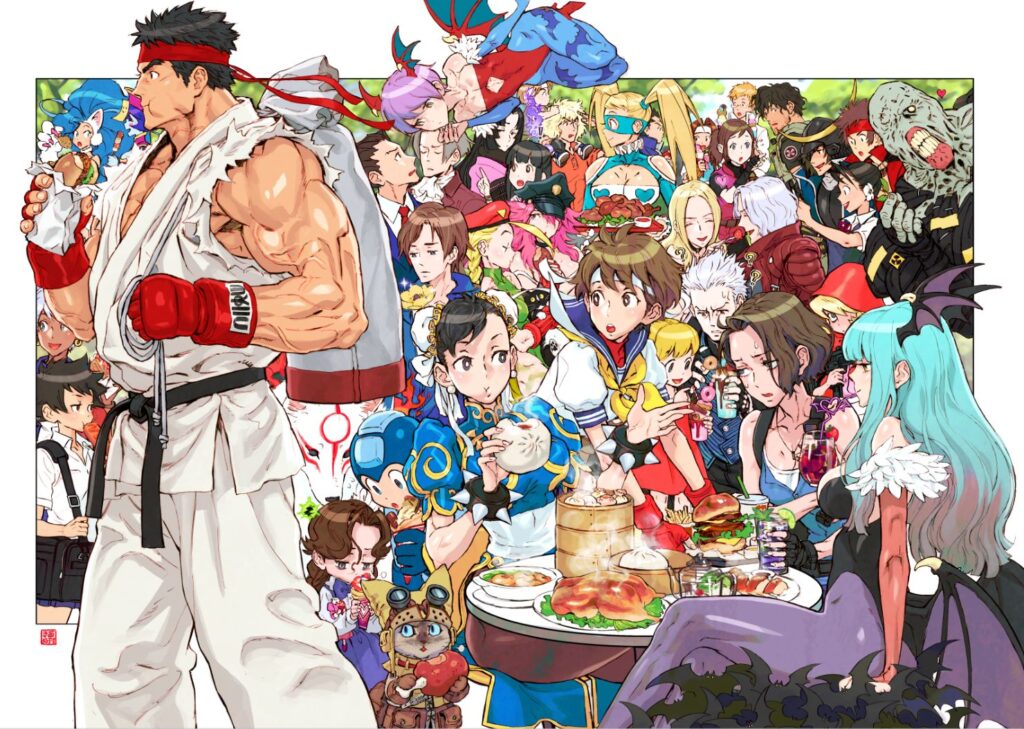 One of the things I absolutely love about living in Japan is the fact that there is so much exclusive merchandise available for all the various video game IPs that I have come to love over my thirty-plus years of playing video games. From the various cafes that are themed after video games to the company-run stores like the CAPCOM Store, there is really something for everyone. Today, CAPCOM announced that they will be bringing a number of exclusive items to their stores in Tokyo and Osaka. The CAPCOM Store exclusive items will be varying in price and will all feature art by the legendary Street Fighter series artist Kinu Nishimura.

The goods will feature 37 popular characters from various Capcom series, including Street Fighter, Resident Evil, Devil May Cry, Mega Man, Ace Attorney, Sengoku BASARA, Justice Academy, Darkstalkers, Monster Hunter, Prisoner of Parma, and Okami, spanning across 11 limited edition items. They will be available exclusively at the Capcom Stores in Tokyo and Osaka and will include items such as clear files, mini towels, mugs, and other items with a beautiful illustration that will bring back your gaming memories. 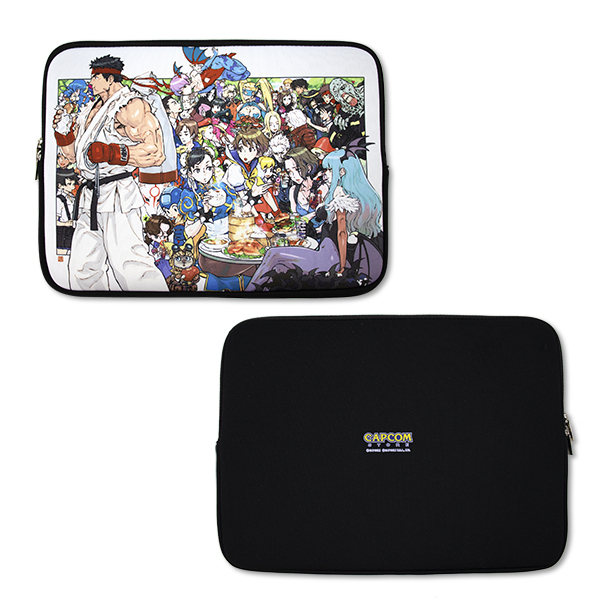 The Kinu Nishimura CAPCOM Store exclusive items will be available at both the CAPCOM Store in Tokyo and the CAPCOM Store in Osaka starting on 22 January 2021. If you’re a fan of anything CAPCOM, I have a feeling that you’re going to want to have some of these items in your possession. If that’s the case, I would recommend trying to hit up that friend of yours that happens to live in or around either of the two locations and seeing if they can pick some of them up for you. God knows, they’re probably going to go pretty fast, so time is of the essence.