A few weeks ago we shared the news that Capcom would be opening their next Capcom Store as part of the Shinsaibashi PARCO location which is set to open next month in November in Osaka. At the time, we didn’t know, but hoped, that there would be some exclusive items that were only available at that store. Today, Capcom broke the news that there will in fact be some pretty snazzy exclusive items that are only available to be obtained at the Osaka Shinsaibashi PARCO location, similar to how they did at the Tokyo, Shibuya PARCO location which opened up in late 2019.

Where the Osaka store will have a number of exclusive items, let’s take a look at the stand out items that will be available at the new location: 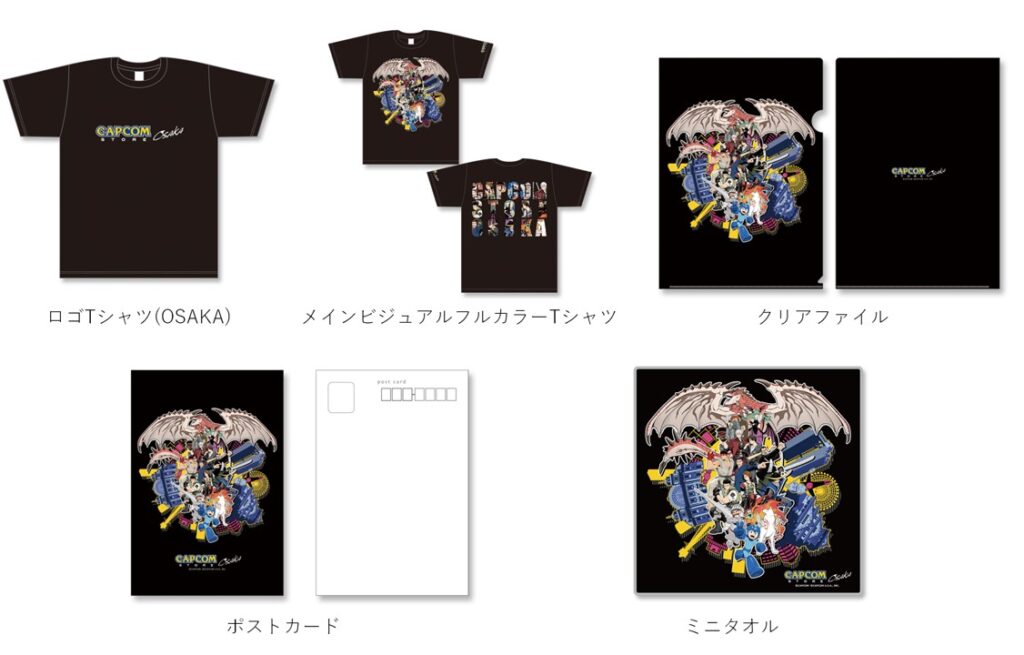 Also, if you’re in the Osaka area with little to no means to make it up to Tokyo, fret not as the highly sought after Capcom character mini plushes which are similar to those of tsum tsum characters will also be available at the Capcom Store Osaka location. This is certainly a win because they’re absolutely adorable. 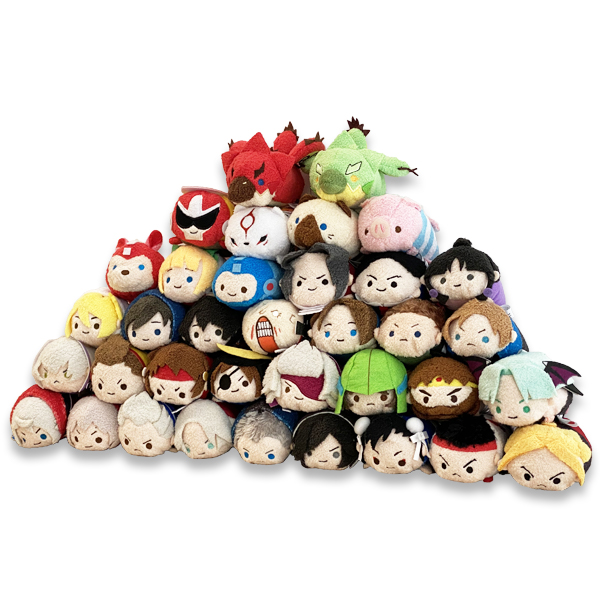 There still isn’t a confirmed opening date for the Shinsaibashi Capcom Store but it will be opening in November sometime as part of the new PARCO which will be opening up.