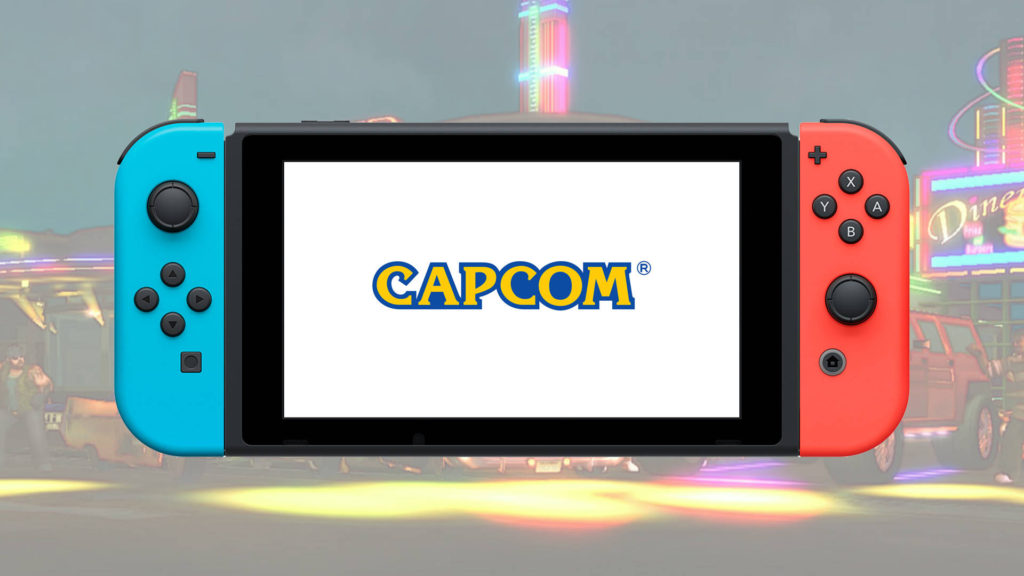 In a recent interview with Japanese newspaper Nikeii, Capcom’s CEO and Chairman Kenzo Tsujimoto discussed his desire to bring more of Capcom’s expansive game catalog to the Nintendo Switch, including titles that had not previously been released on Nintendo consoles. The statement came after he admitted that the ‘portable home console’ nature of the Switch was working better than previously expected and that he would like to port more titles to it.

With a number of Capcom titles that have never seen the light of day on Nintendo consoles, including that of Devil May Cry, Dragons Dogma, and a number of others, it’s certainly good news for the platform. With both Resident Evil and Street Fighter now on the console, as well as the upcoming Street Fighter 30th Anniversary Collection which hits stores in 2018, we’re finally starting to see movement on Capcom’s behalf towards Nintendo’s monolith console.

With over 10 million units sold around the world in just nine months, and trajectories suggesting it’ll outpace the Wii U’s lifetime sales within its first year, it’s certainly been a big year for Nintendo. We look forward to seeing what Capcom brings to the console leading into 2018.