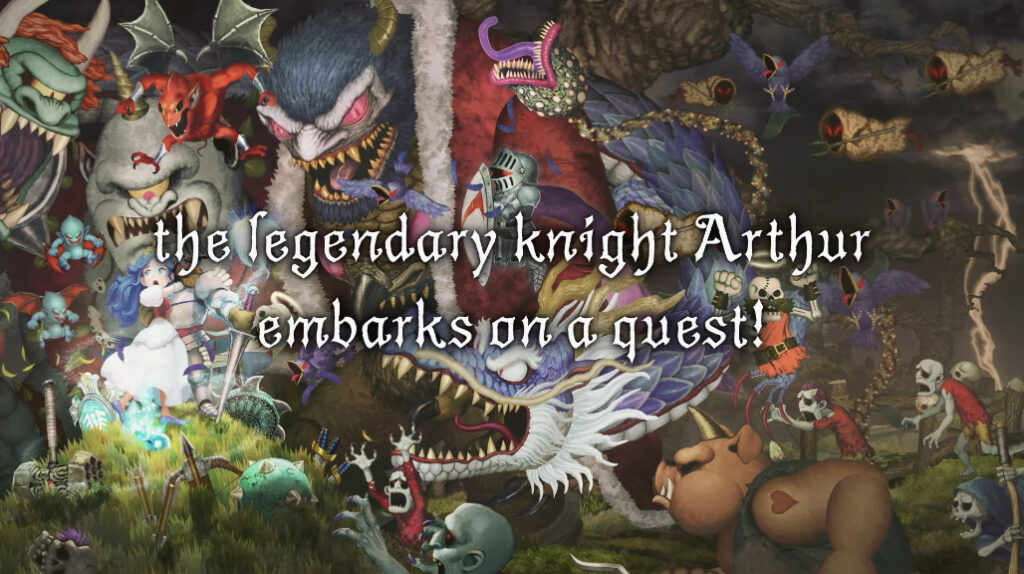 Capcom has posted a launch trailer for the new Ghosts ‘n Goblins Resurrection. The game is now available on Nintendo Switch.

If you’ve played any previous version of Ghosts ‘n Goblins, a lot of the stuff in this latest incarnation of the video game franchise will look comfortingly familiar. Yes, the brave knight Arthur must still rescue the princess. His best-known weapon is still the lance, which he throws at enemies. (That’s not how a lance was used in real life, but nevermind.)

Yes, he still runs around in his boxer shorts if he takes enough damage for all of his armor to fall off. And yes, even after 36 years, it’s still funny when that happens. 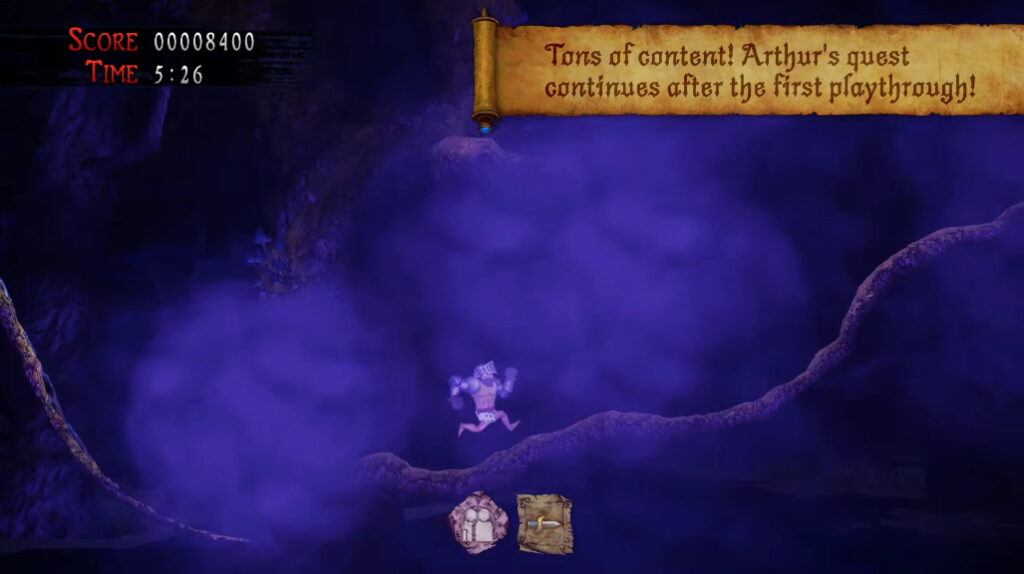 The first Ghosts ‘n Goblins came out in 1985. And the latest all-new version (not a port of an older game) was the 2010 iOS game Ghosts ‘n Goblins: Gold Knights. If you include ports, they made iOS/ Android versions of the classic Ghosts ‘n Goblins, and the sequel Ghouls ‘n Ghosts in 2017.

Of course, the new game is more than just an exercise in nostalgia, although I’m sure the creators are counting on some old-school game players.

For example, Capcom added a local two-player co-op mode. In co-op mode, Arthur gets help and support from the Three Wise Guys, ancestral guardian spirits. The game also includes black treasure chests, which will reveal a special monster. Defeat it, and Arthur will be guided into a Hell Hole (just in case the ordinary game isn’t hard enough). Also, beating the game once will unlock a new, darker ‘World of Shadows.’ Shadow Stages will replace completed stages.

You can find the Ghosts ‘n Goblins Resurrection website here.