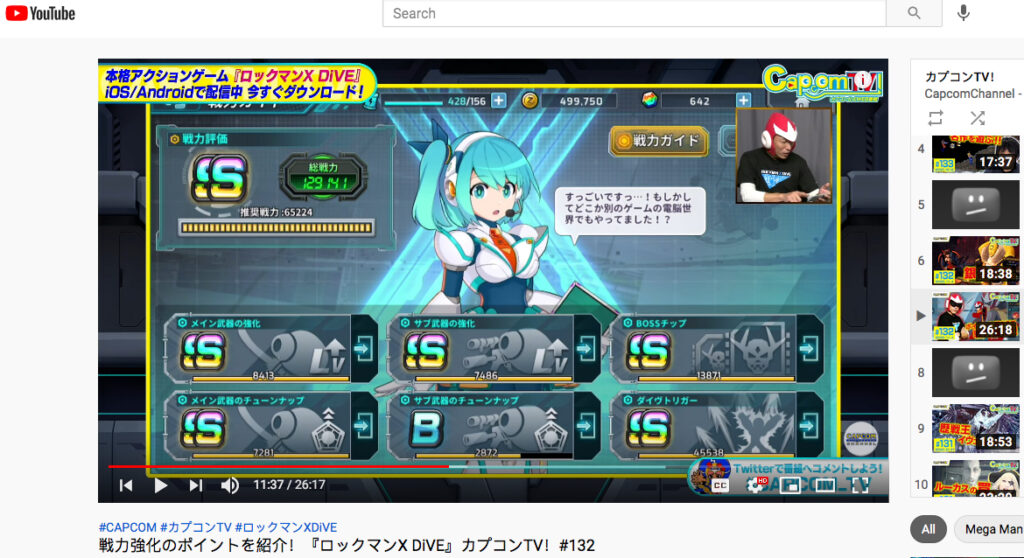 On Wednesday, the video game company posted a list of guidelines for individual video game content creators. The rules are not intended for corporate business use. The list is followed by a FAQ which pretty much repeats what was said in the guidelines, just in case you need some clarification.

Video game content has long been a huge part of fan-made online entertainment: Markiplier, Vannamelon, and DashieGames are among the ones that I enjoy. And many video game content creators have monetized their channels to make money off of their playthroughs, commentary, and other videos.

With that in mind, Capcom does state that they are OK with monetization, and won’t take action against it.

The message starts by thanking ‘our customers who want to create attractive videos’ using their video game titles. They say that they support creating these videos.

They add that they will allow people to post ‘game capture, introduction, live commentary, and commentary videos on YouTube, Twitch, Twitter, Facebook, your own website, or other video sharing sites.’ If the game console or software allows people to share content without commentary, Capcom states that it’s fine to do this. However, if the system isn’t designed for sharing, they say you should add your own comments or edit other stuff into the video.

(In any case, this is generally a good idea. It’s fun to watch somebody rage about Super Mario Maker, or make fun of a poorly made game.)

They ask people not to promote stuff as ‘official content.’ They also warn that Capcom doesn’t own all the music soundtracks or songs on their games. You’ll have to contact the ‘third-party’ owners for permission. They also ask that you don’t post music or other game elements separately from the game. Videos should be appropriate, they state. In other words, if a game is rated as safe for kids, the video should be as well.

They also ask people not to publish spoilers and don’t spread leaked information.

‘Spoilers can ruin your experience even after the official release date of the game,’ the guidelines state. If spoilers are unavoidable, warn people.

Monetization and Other Rules

The guidelines distinguish between corporate use for profit and individual monetization. For example, they will allow individuals to post something to YouTube, and make money from ads, as long as people can watch the videos for free. However, you shouldn’t charge a fee for watching, or require a paid subscription. Businesses should contact Capcom and ask for a license.

They also don’t want their video games to be used for ‘illegal, racist, sexist, harmful to sexual orientation, sexually explicit, injured, foster crime, or other offensive videos or mods.’ Don’t create content ‘that contains anything that is offensive to public order and morals.’

These rules also don’t apply to printed or digital materials such as comics, strategy guides, and art books. So, they ask people not to post those. They also don’t allow ‘mods or derivative works.’

Capcom also says that they can change the guidelines, and remove unfavorable content at ‘our sole discretion.’