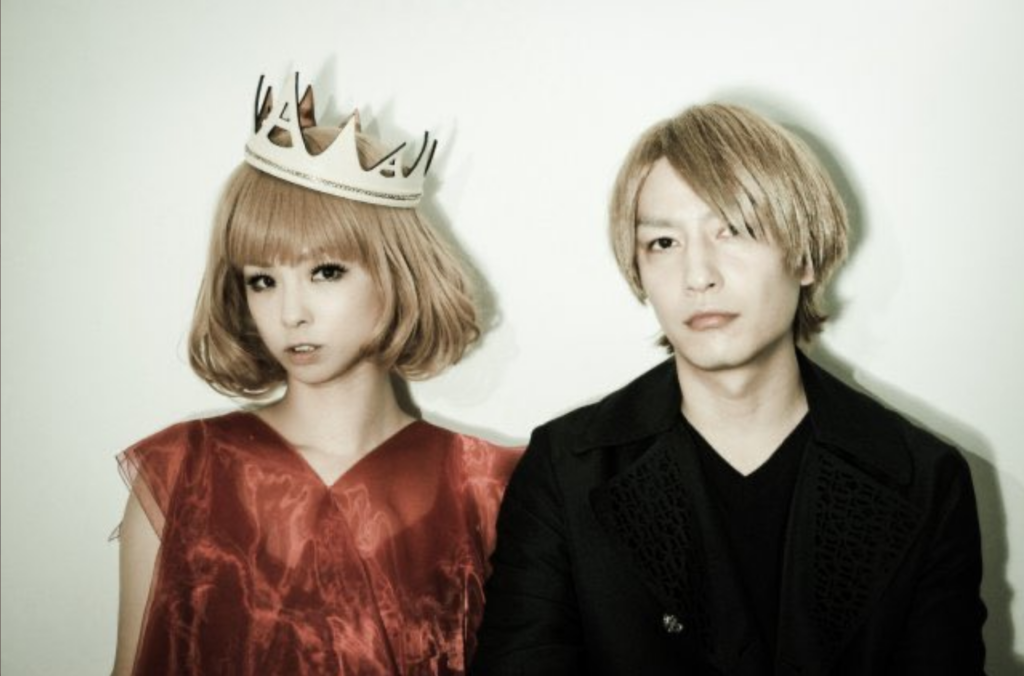 Yasutaka Nakata, the producer behind the music of J-pop stalwarts Perfume and Kyary Pamyu Pamyu, originally attracted attention thanks to his project CAPSULE. That outfit, which featured him handling music and Toshiko Koshijima on vocals, started out in 2001, and allowed space for Nakata to build his sound from a Shibuya-kei-inspired pop to the French-house-influenced club cuts that would eventually serve as the foundation for his big pop hits. Before and after breaking through, CAPSULE helped Nakata to grow as a creator…and houses some of the best songs in his catalog.

Save for two later period CAPSULE albums, however, the project’s presence on subscription streaming has been non-existent. That changes this Friday at midnight (Japan time), when all of CAPSULE’s albums — from 2001’s High Collar Girl onwards — arrive on Spotify, Apple Music, Amazon Music, LINE Music and AWA. It’s one of the bigger Japanese streaming arrivals of 2020, offering a deeper look into the history of J-pop’s most important producer of the 21st century.

It isn’t just CAPSULE’s catalog arriving on streaming services, though. Alongside the 13 previously unavailable albums from the duo, Nakata’s soundtrack for the popular film Liar Game will also go up, as will the music he put out as part of the project COLTEMONIKHA. That group, which found Nakata working with fashion model and designer Kate Sakai, produced some of the strongest material of Nakata’s career, while also offering a blueprint of where he would go with Kyary Pamyu Pamyu a few years later. It’s a gem hidden in Nakata’s catalog, and now a wider swath of the world can hear it from this Friday.

Whether you want to explore the lesser known cuts or want to get right to the biggest hits from CAPSULE’s run, you’ll have the chance to do so via your favorite subscription service starting this Friday.