Card Captor Sakura Exhibition To Be Held In Osaka This Summer 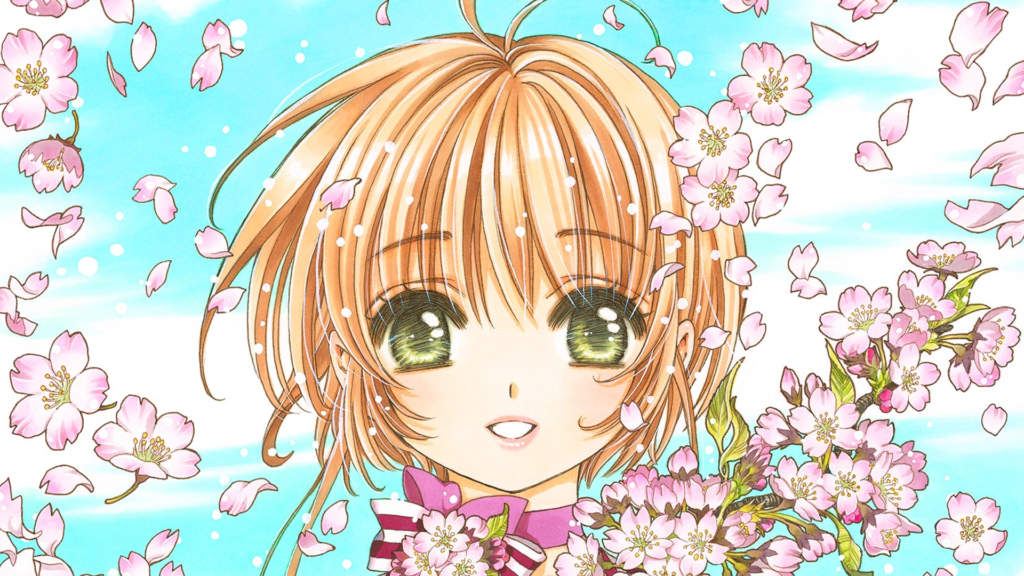 Fans have never forgotten the iconic Card Captor Sakura. While neither the character nor the show was ever quite as popular as Sailor Moon, she’s the definitive number two magical girl in the whole world still adored by millions. She’s come a long way since her heavily edited Cardcaptors days. Card Captor Sakura Clear Card aired last year and its manga is still running. Fans rejoiced, getting to spend more time with their childhood fave. Towards the end of 2017, the Mori Art Center Gallery in Tokyo held a Card Captor Sakura Exhibition. Now, it comes to Osaka, expanded. 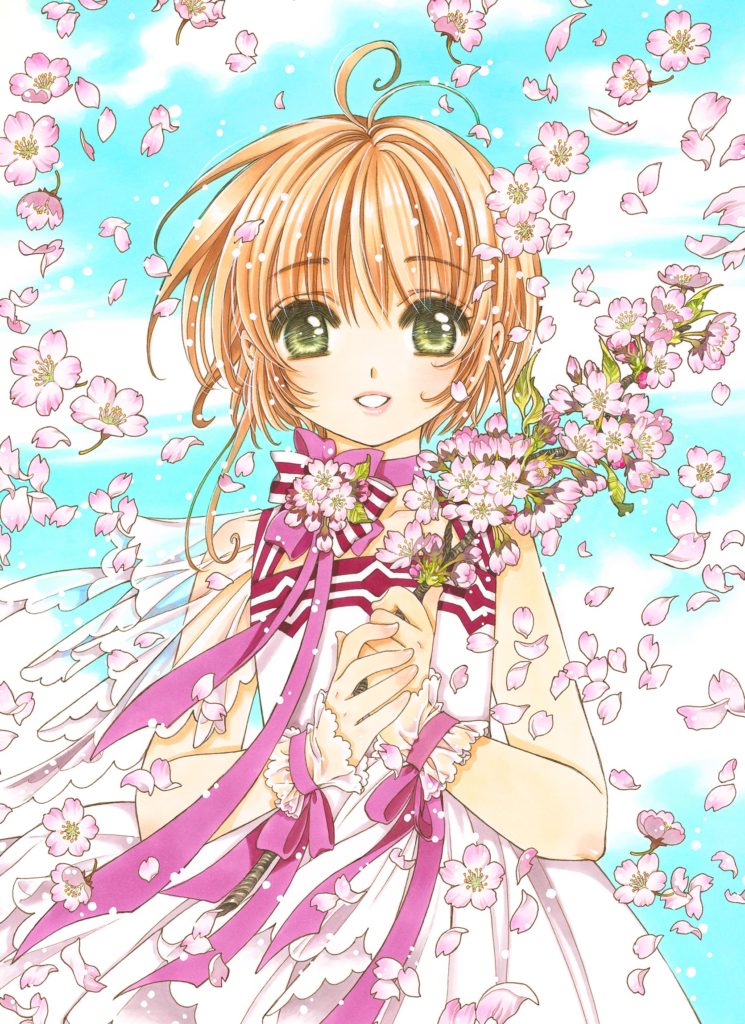 From June 8 to September 15, fans will be able to visit the Card Captor Sakura Exhibition ‘Maho Ni Kake Rareta Bijutsukan’ inside Hirakata Park. That translates to Card Captor Sakura Exhibition – The Magical Museum- and Hirakata Park is an amusement park. You’ll need to buy a ticket to the park to see the exhibition but won’t have to pay an additional fee on top of it. Everything from original Clamp artwork both old and new, like the above piece CLAMP illustrated just for this,  to a giant Kero-Chan will be shown at the exhibition. Exclusive to the Osaka exhibition, Kero-chan will be holding a giant Takoyaki prop. I’m laughing as I type this. 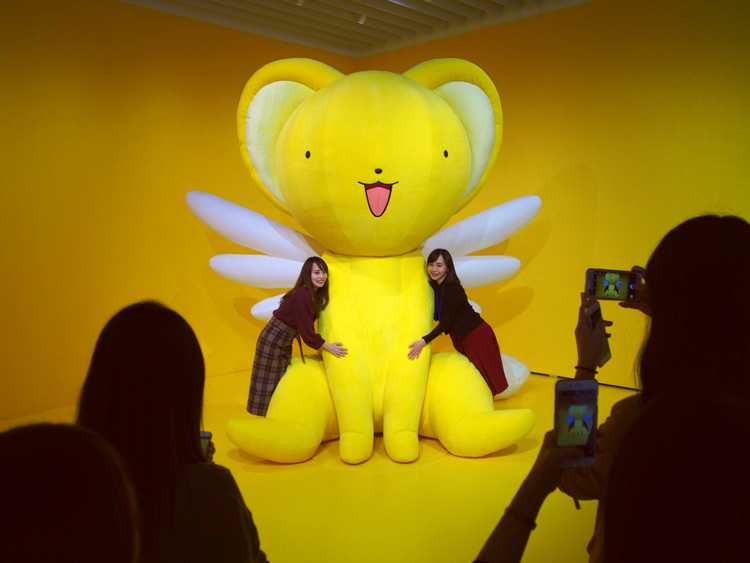 As we said, Card Captor Sakura was an influential magical girl anime and manga by the notorious CLAMP from the late 90s. It had a botched American run under the edited Cardcaptors but even its early chopping couldn’t stop fans from adoring the series. The currently running manga for its Clear Card sequel started in 2016 and got an anime in 2018. Its simple charm, beautiful outfits, and adorable characters have kept fans interested for over 20 years now.

You can check out Card Captor Sakura Exhibition ‘Maho Ni Kake Rareta Bijutsukan’  at Hirakata Park this summer. Full details on its website.