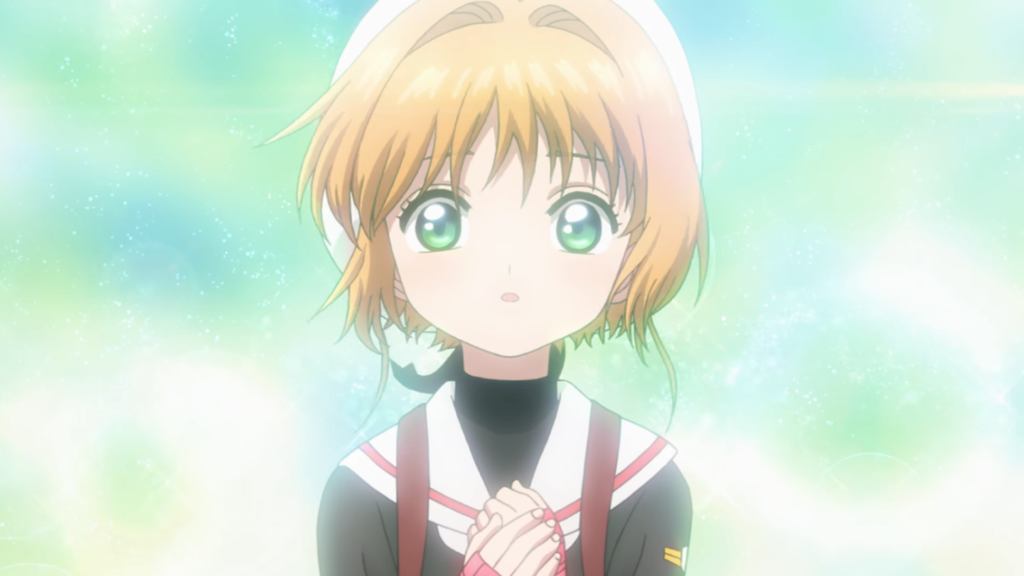 After almost six months of silence, we’re finally getting our first look at the upcoming Cardcaptor Sakura: Clear Card Arc anime, which is set to be released sometime in 2018. Announced a day after protagonist Sakura Kinomoto’s birthday, the preview teases the upcoming prologue anime that will accompany the latest manga issue. Set to be released September 13 in Japan, the prologue will bridge the original Cardcaptor Sakura series to the forthcoming animated show.

Originally serialized in 1996 via Nakayoshi Magazine, the series would go on to receive an undeniable global cult-following of all ages. Written by the all-female team at Clamp, the story follows the often secretive life of protagonist Sakura Kinomoto as she discovers the hardships of juggling her secret magical girl identity and the responsibilities of a normal 10 year old girl.

In celebration of the franchises 20th anniversary, Cardcaptor Sakura: Clear Card Arc was serialized in 2016, and is still ongoing, leading up to the highly anticipated 2018 animated series. You can check out the adorable new preview below:

With the animated series just around the corner, fans all over Japan are getting seriously excited. Between this, Attack on Titan, My Hero Academia, and even Pop Team Epic, it seems the anime industry is catering to fans all over the globe.

Are you excited for the upcoming Cardcaptor Sakura anime?