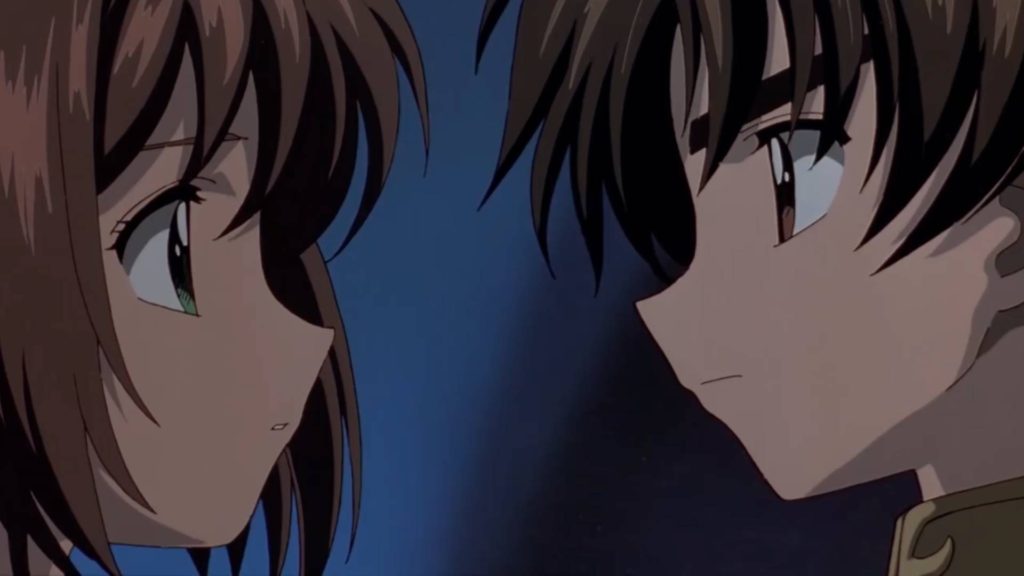 The year 2018 has been an absolutely incredible one for fans of Cardcaptor Sakura, especially with the recent launch of the Cardcaptor Sakura: Clear Card series. We’ve seen a total return of the all-time favorite anime, spawning a new interest amongst fans of anime both old and young here in Japan and worldwide. Making the most of the current climate, America-based anime streaming giant Crunchyroll has announced that, for the first time ever, they’d be bringing Cardcaptor Sakura: The Sealed Card to cinemas for a limited-run nationwide.

Whether you already have an opening in your schedule, or you’re going to be making one, you’re absolutely going to want to head to the closest cinema to you to check out the first ever US screening of Cardcaptor Sakura: The Sealed Card. With a limited run of three nights on January 31, February 3, and February 4, you’ve got three chances to make your way over to the cinema to check out both the film, as well as the Cardcaptor Sakura: Clear Card Prologue, which is all you’ll need to catch you up for the latest season.

With the overall importance of the Cardcaptor Sakura series, it’s definitely exciting to see Crunchyroll putting together events like these. It’s not the first time they’ve invited anime fans to the cinemas, and I’m sure it won’t be the last, but with the support of the community as a whole, there’s so much potential to see these events expanded. If you’re interested in checking the film out, you can find the closest cinema to you via the official website.