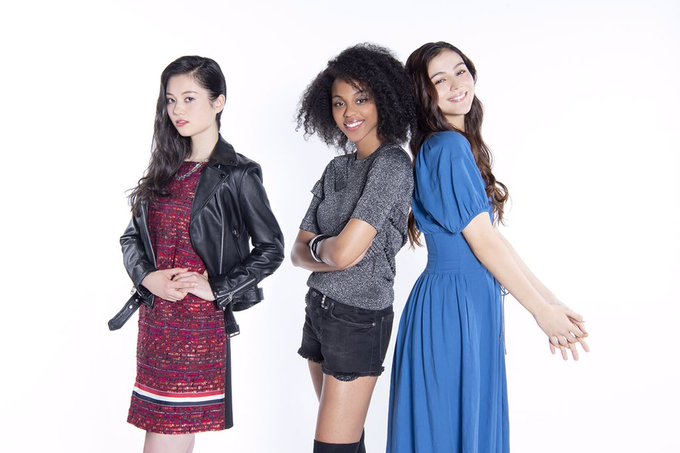 Shinichiro Watanabe has always put special care and attention into the music of his anime, and his latest Carole & Tuesday is no exception. Boasting a stacked list of musical collaborators and carrying a message about the value of human creativity, the show has captivated more than a few hearts with its many insert songs. A Carole & Tuesday concert, then, was probably only a matter of course – the only difference being that you’ll be able to check this one out for free.

The Carole & Tuesday anime’s first concert “The Loneliest Girl” will be held on August 11 in Harajuku, Tokyo, and will feature the vocalists of the titular Carole and Tuesday, Nai Br.XX and Celeina Ann, alongside Alisa, who plays Angela, in concert.

Yet, tickets for the concert sold out in a flash, leaving many fans a little disappointed – after all, who knows if there’ll be another one? But worry not, as “The Loneliest Girl” concert will actually be streamed for free via the official Carole & Tuesday YouTube channel.

It is worth noting, however, that the description for the Carole & Tuesday concert live stream describes it as a “premium live” which, along with the fact that it’s unlisted, does suggest that the general public isn’t exactly supposed to have free access to it. But, alas, the link got around so I guess we’ll just have to bend the rules just a little bit.

That being said, I wouldn’t be surprised if this was a conscious move from Shinichiro Watanabe and the staff behind Carole & Tuesday. Not only is the anime currently airing on Netflix, but the various insert songs for the show have also been made available via streaming services – making it a lot easier for western fans to show their love for the ongoing anime.

While the musical trappings of Carole & Tuesday may have left me with mixed emotions in my initial review, no one can deny the effort that has gone into the show’s representation of musical artistry. Check out this other video via the official Carole & Tuesday YouTube channel, which shows how the animation team used real-life footage of the vocalists Nai Br.XX and Celeina Ann to create more realistic movements.

Hopefully, making more Carole & Tuesday content accessible in the west – including this concert – will create more opportunities for the team to explore the rich tapestry of musical collaborators involved with the show. Carole & Tuesday concert at Anime Expo featuring Flying Lotus, anyone?

The Carole & Tuesday “The Loneliest Girl” concert will be live-streamed on August 11 at 10:00 AM UTC.