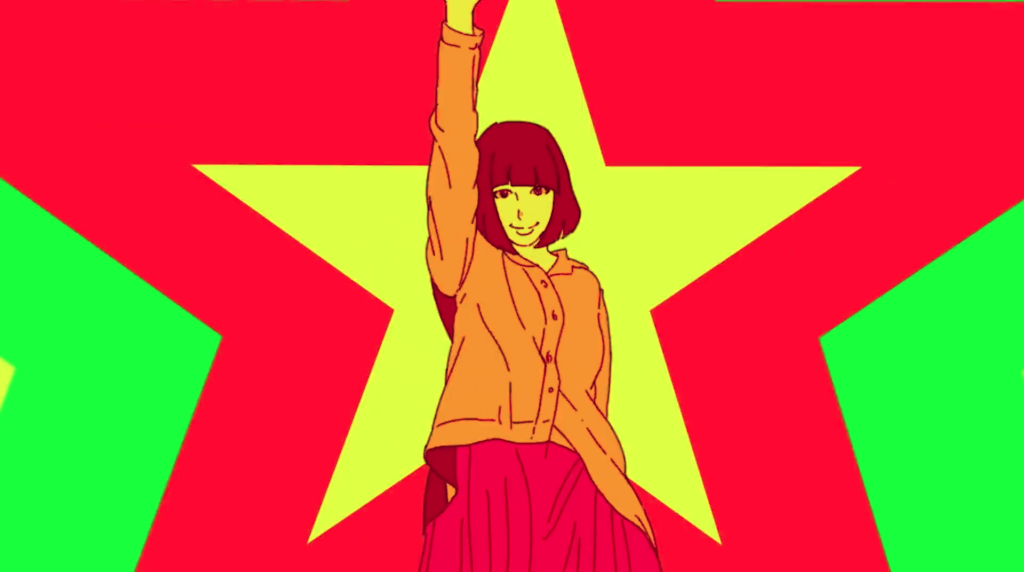 CARRY LOOSE suddenly have a lot of pressure riding on them for a successful debut. Earlier this month following the unveiling of the group’s full lineup it was announced that follow WACK group BILLIE IDLE were soon set to disband, a well-liked group by WACK fans but one that had never been able to achieve the success their contemporaries within the agency had been able to achieve. While this news is a shame, it puts increased importance on the upcoming debut of WACK’s latest idol unit, CARRY LOOSE, who released their first-ever music video ahead of their debut album next week.

Luckily, at least in terms of musical quality, the group is definitely delivering an interesting audiovisual style when compared to other groups produced by WACK while producing a catchy song in the process. The self-titled song found in the debut music video, for example, introduces the group’s fun personalities rather effectively. Much of the footage found in this video is clearly self-recorded on a phone camera and distorted with filters to give it the appearance of home video, with these scenes juxtaposed with higher-quality, more purposeful shots of the members performing the song’s choreography or performing other more symbolic acts.

The song’s lyrics match the music video’s visual stylings too and could be seen as a manifesto on how the group wants to be viewed by the general public. The group are a free spirit who want their fans to get lost in the moment and enjoy the moment. Even if moments in the past were bad, the past that won’t return is a good thing, right? Even in moments of endless hopes and ambitions for the future, you need to remember to not let it consume you emotionally. In moments such as those, you need to ‘CARRY LOOSE’, let loose your emotions. Through their music, you can let loose your feelings. That is the message I feel this song wants to give to the group’s fans, and its a welcome message and statement of intent from the new group.

While waiting for the new group’s debut album’s release next week, its possible to listen to audio versions of not just their self-titled feature song but all the songs set to feature on their upcoming album over on Soundcloud. While I’ve yet to give all these songs a full listen as of yet, standouts include ‘Tsume mo Kimi mo’, ‘pretender’ and the clearly-deliberately titled ‘WEATHERCOCK’. In any case, you can check those songs out over on Soundcloud ahead of the album’s upcoming release.

CARRY LOOSE’s debut MV and upcoming debut album suggest a signal of intent that helps them to stand out. The hope for WACK is that this signal of intent is enough to help the group to success, with the disbandment of BILLIE IDLE putting pressure on the group to succeed. If you enjoyed this music video you can find out more about CARRY LOOSE over on their official website.