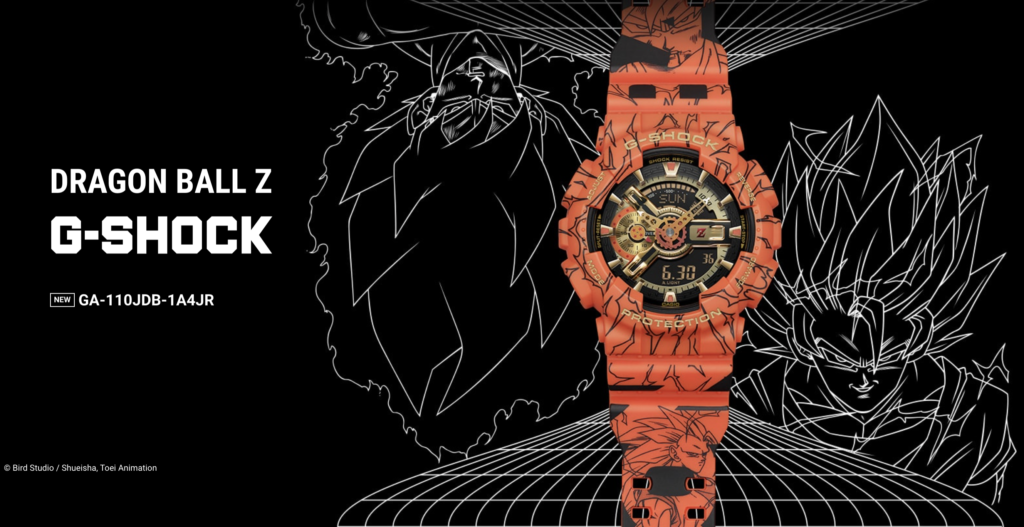 Just last week we reported on Casio teaming up with the Radio Eva on a limited-edition Unit-01 G-Shock watch, and seeing that this is a new week, there is yet another collaboration on the horizon. Casio recently announced that they are now going to be doing a Dragon Ball Z collaboration G-Shock piece. This isn’t the first time that Casio has done a Dragon Ball collaboration, as they did the Dragon Ball Super x G-Shock collection which was available in China a little while back. 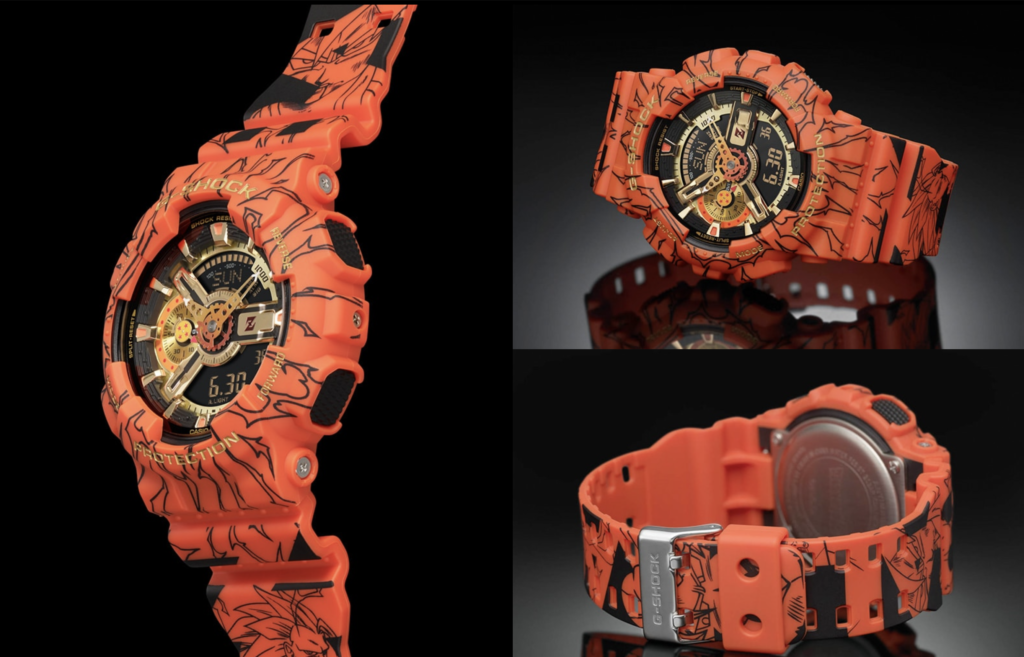 The Dragon Ball Z x G-Shock collaboration timepiece will be available in August retailing at ¥26,400 (tax included) with no pre-order date being announced, I can only assume that this is going to be one of those limited-edition pieces that get gobbled up really quick, so if you’re interested in obtaining one of these limited G-Shock models, I would recommend that you keep an eye on the official page for a solid release date announcement.

The fact that Casio has just announced two limited-edition G-Shock watches for two of my favorite anime series, Evangelion and Dragon Ball Z, of course, makes me giddy. But it also makes me sad, because it means that I am now immediately ¥45,000 poorer than I was at the beginning of the week.