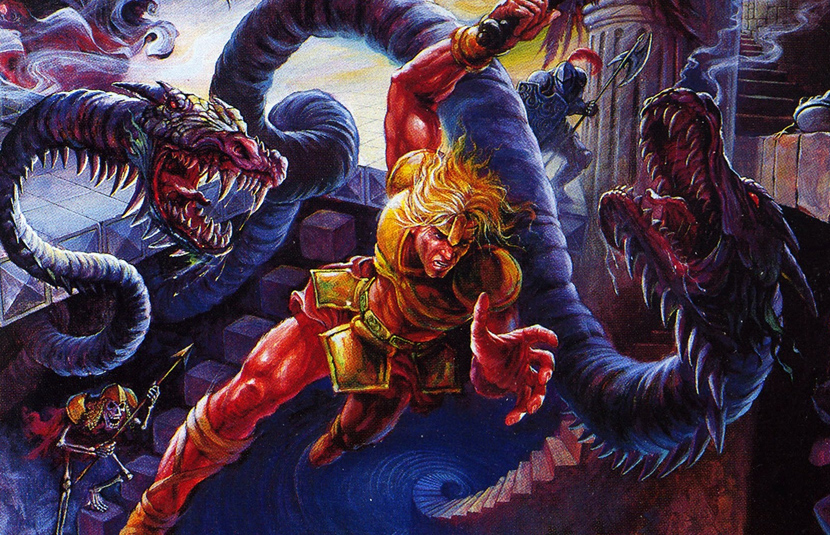 Konami is known as being one of those companies that like to keep things close to home and doesn’t tend to bend to the whim of what people want too often. But maybe that is starting to change, or at least one could hope. From a tweet put out by Konami of Europe, the entirety of the Castlevania soundtrack has been made available for your listening pleasure on Spotify. Sorry, Apple Music users.

We know how much you all love the soundtracks to our games, so we’ve put them all in one place!

Konami of Europe has started an official Spotify account to do just this and where there hasn’t been any mention of any other games soundtracks being uploaded to the profile, I would be a betting man if I didn’t think that this is just the beginning.

For those of you familiar with the series, honestly, I would be surprised if you weren’t it has some of the most iconic music that has ever graced the video game world. With fan-favorite songs such as Bloody Tears, The Theme of Simon Belmont, and Divine Bloodlines, it’s no wonder why they decided to start with the Castlevania series of games. 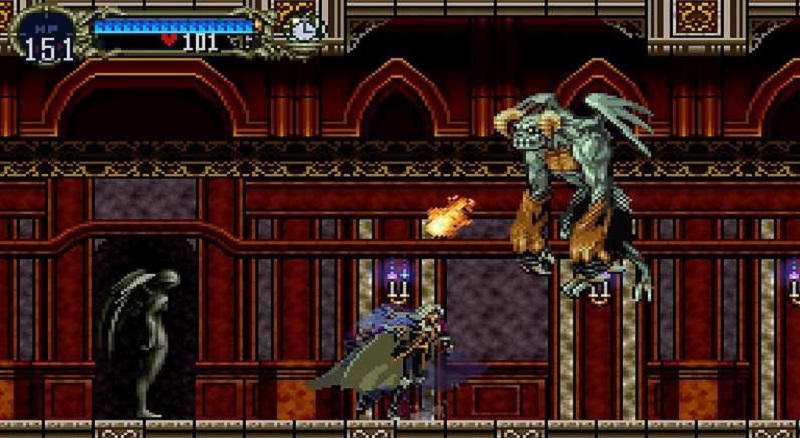 Where Konami takes this is yet to be seen and I for one would love for them to start uploading their Bemani series of games soundtracks to streaming platforms as well. We’re not in the early 2000s anymore where physical album sales are running rampant, we’re in 2020 where the majority of the population of the world gets their music via streaming services. It only would help boost the fanbase of their titles. We’re at the hands of Konami with this and only time will tell.