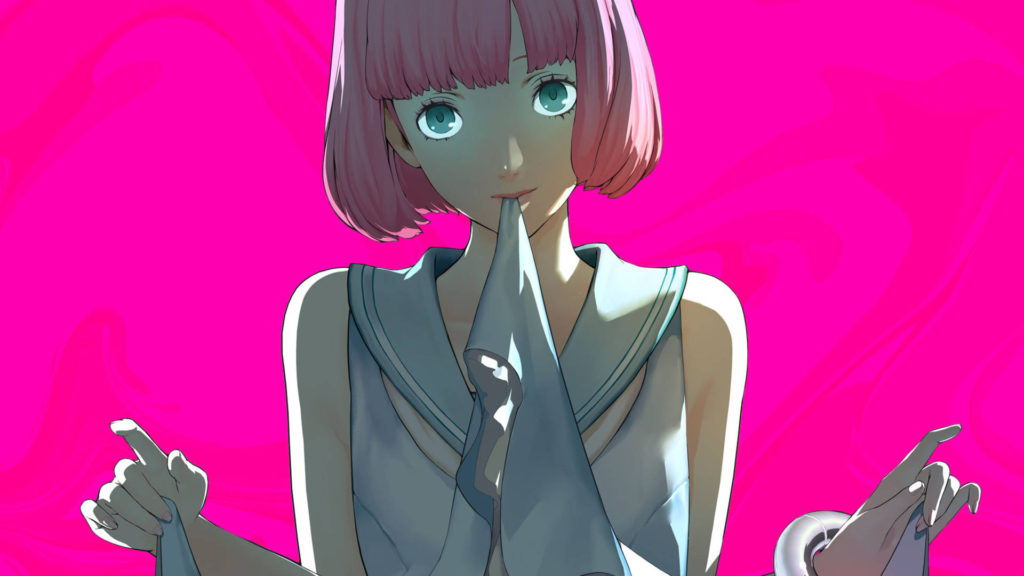 Whether you saw this year’s E3 event as a hit or a miss, there’s no denying the pocketful of gems that we’re walking away from it with; perhaps one of the most important being the new trailer for upcoming Atlus release Catherine: Full Body on PlayStation 4 and Vita. With a particular focus on the HD remake’s new love interest, Rin, and more specifically her interactions with the protagonist Vincent Brook, we’re introduced to a more mature side of the game unlike ever before. Running for roughly two minutes in length, Catherine: Full Body’s latest trailer can be found below:

Taking the love triangle plotline of the original Catherine, we’re thrown a new set of puzzles that come along with an involvement in what Atlus is describing as a love square. “The provocative game that sold over 1 million copies worldwide has now matured even further.” Additionally included in the latest trailer was a timeframe of release, leaving our eyes cast on a 2019 release. The upcoming puzzle-adventure game is described by Atlus below:

Is it a nightmare or a dream come true? A new test of Vincent Brooks’ morality is about to take the stage in Catherine: Full Body! This new twist on the original Catherine, a mature romantic action-adventure puzzle game from the makers of the Persona series, will include a new love interest, “Rin,” with distinct storyline elements for the character, and additional puzzle content. Vincent’s love life has never been so complicated and dramatic!

Those interested in checking out further information about the upcoming title should check out Atlus’ official website.