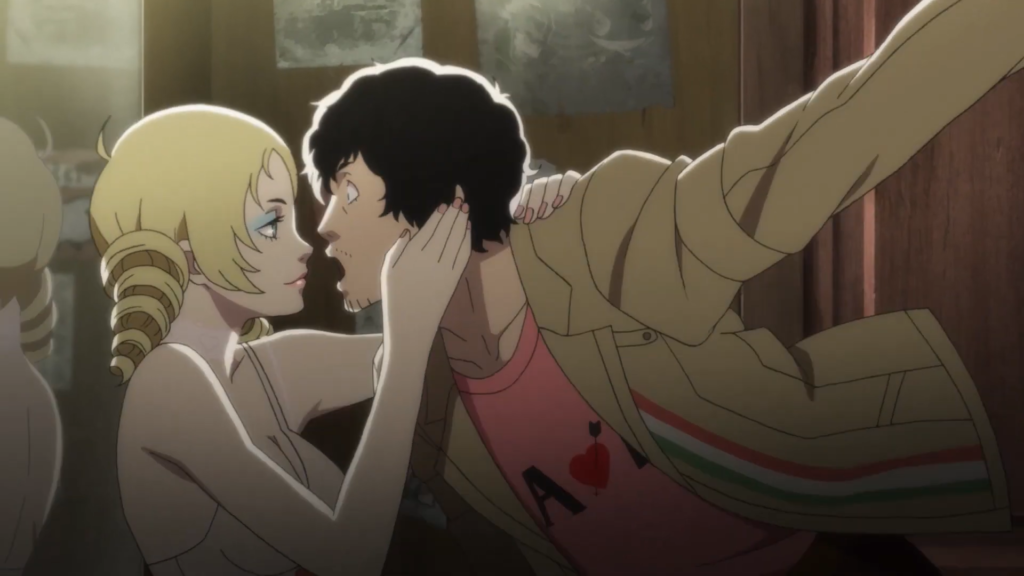 Good news everybody, you can now play a demo of a game that came out for the PlayStation 3 in 2011. All joking aside, Catherine: Full Body is set to come out in just over a month in English speaking areas and those excited should be happy to hear that they can play a free demo on their PS4 now. A vastly expanded port of a cult PS3 classic that ties into the Persona series, fans seem to be as excited for Catherine: Full Body as they would be for an entirely brand new sequel. There’s a new girl, Persona 5 tie-in DLC, and an upgraded frame rate among other changes.

The above is the latest trailer for Catherine: Full Body that also just came out. We say just came out, but the Japanese edition of the game has been out since Valentines Day and, ya know, it’s a glorified port. That said, because I am unfortunately one of those Persona idiots, I’m very excited to get this game. Rin, the new addition to the cast, genuinely piques my curiosity and I’m hoping to see some of her in the demo which is currently downloading to my PlayStation 4 now.

If you missed the game the first time around, Catherine: Full Body should be an excellent get. It’s a weird, stylistic puzzle game made for mature audiences. It’s not a flawless experience but it’s oozing with atmosphere and charm. Who knew sitting around at a bar with your buds as a depressed adult would make for such a compelling game. While Rin’s story will be an entirely new route in the game, other parts of the narrative are also said to be expanded. I’m not sure this game needed a definitive edition, but with each trailer, I’m more and more glad that it got one.

Catherine: Full Body hits the PS4 this September, and you can play the demo now.