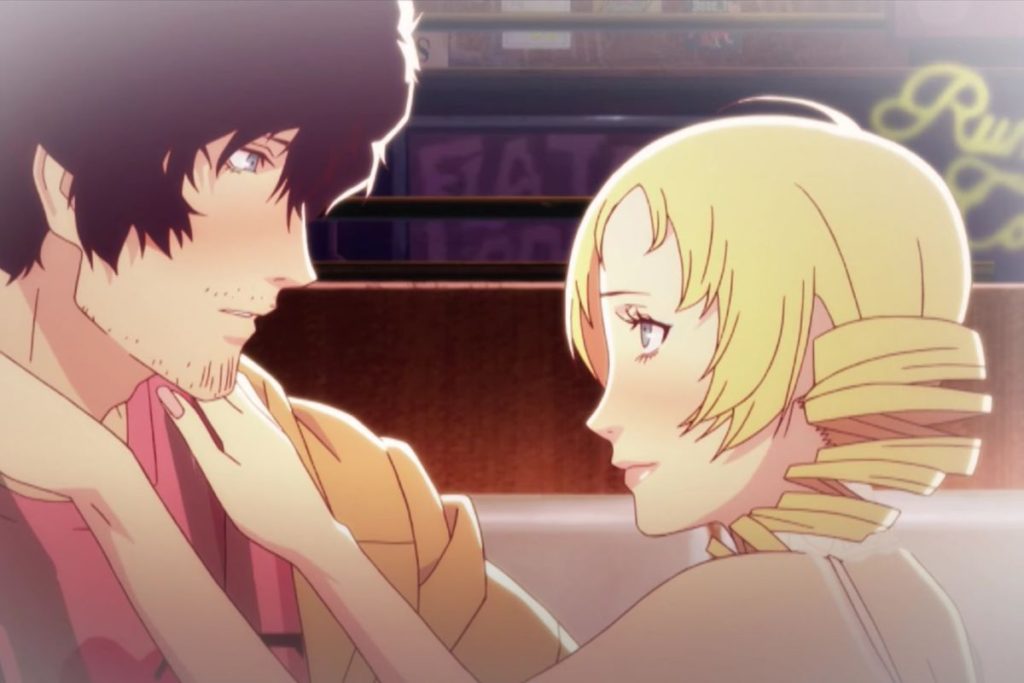 While murmurings have been going around for quite some time now in regards to a port of fan-favorite action-puzzle adventure Catherine on PC, it looks like SEGA and ATLUS were finally ready to make the announcement. It hasn’t exactly been the best-kept secret that it was going to happen, with SEGA long-teasing that the port will happen. Shared via their official YouTube channel earlier today, however, the announcement for Catherine Classic on PC via Steam is finally upon us.

This truly does feel like one of the most complete versions of the game, with support for 4K resolution, uncapped framerates, customizable controls, and access to the original Japanese voiceover. Priced at $19.99 via Steam, the game comes in as an absolute bargain and something that those who haven’t had a chance to play the game will definitely want to try out.

Joining the list of Catherine-related announcements, news for the upcoming Catherine Full Body release in the West was shared today. While the game is still yet to receive a locked-in release date in North America, it has been announced that the game will no longer be released on PlayStation Vita in the West, with all efforts instead being focused on the PlayStation 4 release.

Easily one of my most anticipated titles of 2019, there’s no way I’m missing the release of Catherine Full Body when it finally drops internationally. Oh, and brushing up on my series knowledge a little definitely won’t hurt, with Catherine Classic now so easily accessible on PC via Steam.

Those interested in checking out further information on both upcoming games, be sure to check out Catherine’s official website.