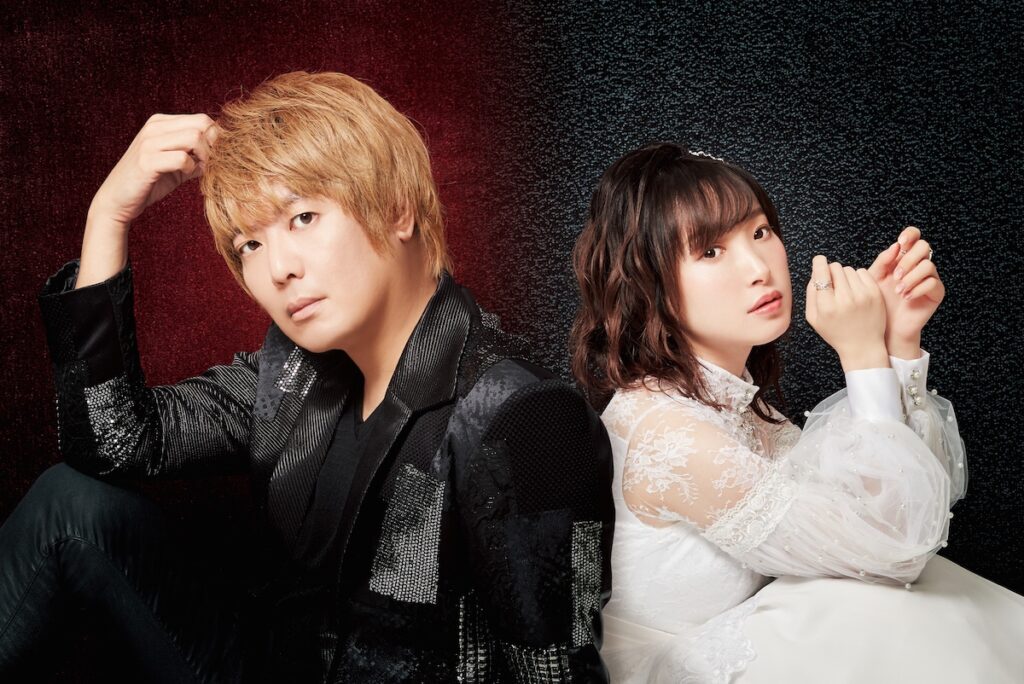 fripSide is a Japanese pop duo that debuted in 2002 and created a lot of music for visual novels, anime, and video games. Even after a member graduation, fripSide continues to provide music and is arguably more popular now than ever before. With 18 years in the business, fripSide continues evolving their trance, synth sound which keeps them a group to look out for.

In 2002, Nao and Satoshi ‘Sat’ Yaginuma came together and formed fripSide. Sat and Nao were big in the indie scene and uploaded a lot of their music on Muzie. Their music proved to be extremely popular as they sold over 6,000 copies of their albums on the site.

They then joined the company Visual Arts in 2006 and released two albums, Binary Digit and Split Tears, that mostly featured songs that were used in visual novels released by the company such as Polyphonica, and Twinkle Crusaders.

Nao wanted to pursue her own singing career while still a part of fripSide, and she released her own album in 2008. The album Yappari Sekai wa Atashi☆Legend!! has a title track of the same name that was used for the anime of the visual novel Koihime Muso.

This was her only album, and she graduated soon after the album’s release in 2009. She now sings as a member of the group DystopiaGround. 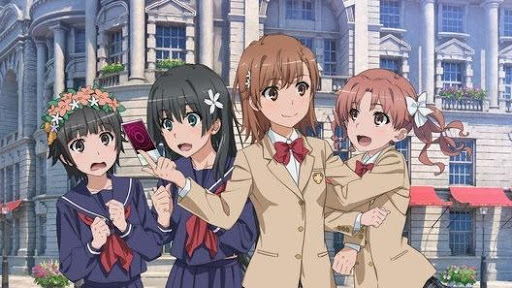 After Nao’s graduation, voice actress Yoshino ‘Nanjolno’ Nanjo joined fripSide, replacing Nao as the vocalist. Yoshino is most notable for her role as Eri Ayase in Love Live! and is still an active part of the group, even though she continues to do voice work on the side. The group also changed labels during this time and are now a part of Geneon Universal Entertainment.

Ever since Nanjolno’s addition to the group, almost every single one of their songs have been used in anime, video games, and visual novels. While it sounds like fripSide only creates content for anime, it doesn’t change the fact that they still produce iconic songs. Their music has brought them a lot of success and recognition in the past decade.

They’re most notable for doing a lot of the title music for the A Certain Scientific Railgun series.

They sang the first and second opening, ‘only my railgun’ and ‘LEVEL5-judgelight-‘, respectively. 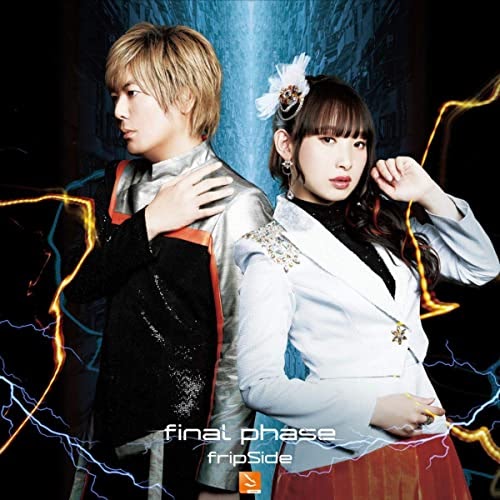 They also sang the opening theme of the OVA To Aru Kagaku no Railgun, ‘Future Gazer.’ They continued this for the second season of the anime.

They’ve also performed the opening for the second season of Owari no Seraph, titled ‘Two souls -toward the truth-‘; they also collaborated with angela to perform the second season opening of Ajin, titled ‘The End of Escape’. Their most recent, non-railgun work was on the 2019 film BLACKFOX, with the song of the same name.

A Decade of Music

When Nao graduated, Sat mentioned that fripSide would continue as fripSide: The Next Project, but it’s now called FripSide Phase 2. The current duo celebrated their 10-year anniversary with 10 phases in 2019. This included a new album, joint shows with other artists, and a trip.

A part of this was a 10 show tour called Infinite Synthesis 5 that took place from November 2019 to March 2020 with a final show in April 2020. For this final show, performers angela and GARNiDELiA would join fripSide on stage.

They held Live & Talk Shows in China, Hong Kong, and Japan. They announced the release of their sixth album, Infinite Synthesis 5, and a compilation album that documents their work starting from 2009.

Fans of the Railgun series also got exciting news when the duo announced they were performing the opening song for Toaru Kagaku no Railgun T. Sat was also selected to collaborate with electronic instrument company, Korg. The final project is scheduled to be revealed in Spring 2020.

Fans also got a lot more than they bargained for during this as well. There was also an event available only for members of their fan club, freakSide. They held a 1-night, 2-day bus tour to Yamanashi where they would stop to see the site where the duo shot their album cover, enjoy an acoustic show, and go fruit picking with a BBQ afterward. They also released T-shirts and a wallet to celebrate their fan clubs’ 5th anniversary.

For the latest on fripSide, follow them on their official site.