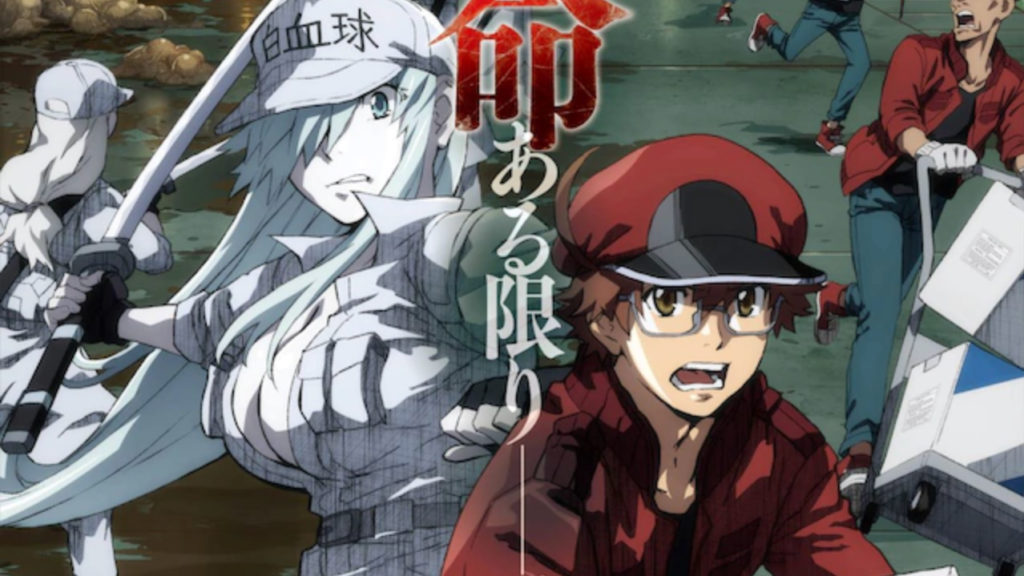 Previously, a Cells at Work! Code Black anime adaption was announced, but in the 20th issue of Kodansha’s Morning Magazine, the announcement that the series will be kicking off in January of 2021 and it outlined the staff who will be working on the title was made.

Not to be confused with the second season of Cells at Work!! (Denoted by two exclamation points,) which will also be debuting in January, Cells at Work! Code Black will be a completely separate story. This might seem odd to someone who has only seen the anime, but if you read the manga, it makes complete sense. The Cells At Work! Code Black anime is literally set in a completely different body so there is no overlap between the characters or their story arcs.

Aniplex of America has stated this about the Cells at Work! anime:

This is a story about you. A tale about the inside of your body…
Enter the fascinating world inside your body where roughly 37.2 trillion cells work hard for you 24 hours a day and 365 days a year!

Publisher Kodansha has said this about Code Black:

In this new spinoff of the hit manga Cells at Work!, a newbie Red Blood Cell is one of 37 trillion working to keep this body running. But something’s wrong! Stress hormones keep yelling at him to go faster. The blood vessels are crusted over with cholesterol. Ulcers, fatty liver, trouble (ahem) downstairs … It’s hard for a cell to keep working when every day is a CODE BLACK! 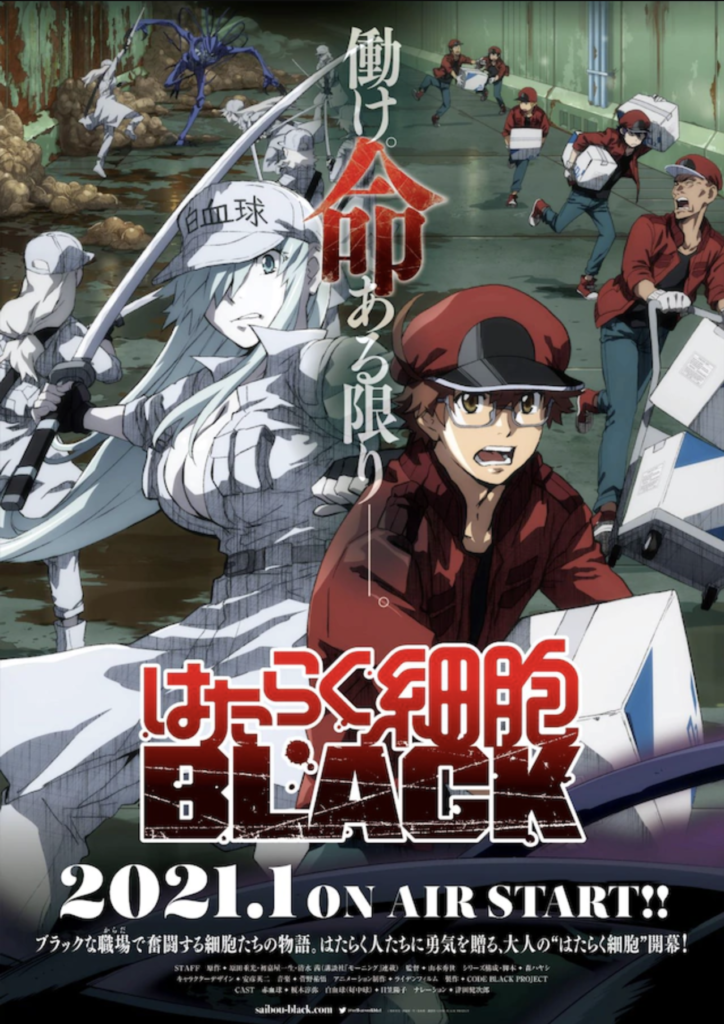 One thing is for sure, based on the original anime, we’re in for another fun-filled ride, assuming that the Code Black story carries the same satirical comedy that the first Cells at Work! season did oh so well. But as the release draws closer, you can be sure that we’ll be able to find out all of those fine details. I just hope that with the way the world is right now, that it stays on track and doesn’t hit any un-needed speedbumps along the way in production.