Cencoroll Connect is Teaming Up With Tower Records In Shibuya 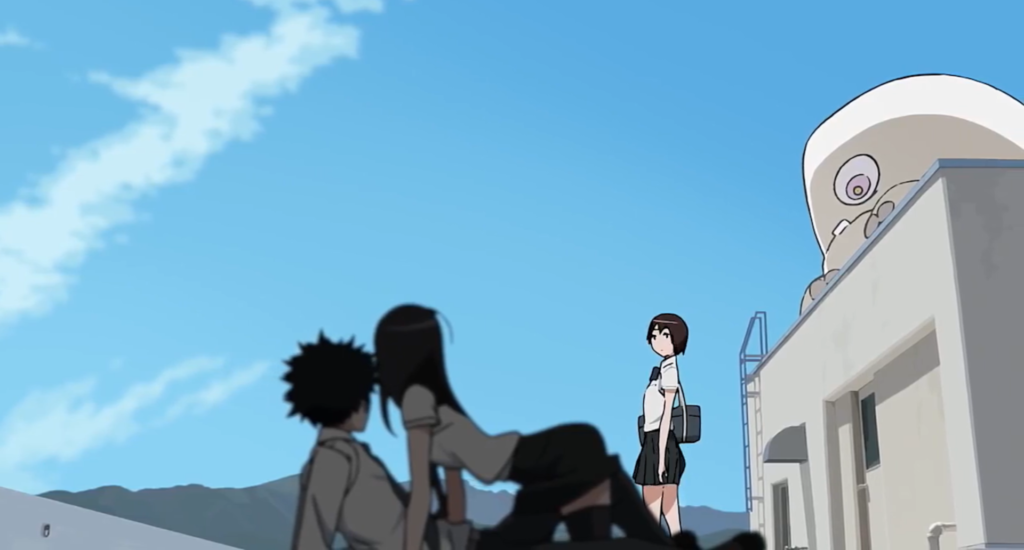 Cencoroll 2 is happening, it’s really happening! 10 years after the original Cencoroll, and 9 years after being announced, Cencoroll 2 will finally come out this year. Both Cencoroll shorts will be packaged together as Cencoroll Connect this summer when this combo screenings hit theaters June 29. First, the news that the movie was actually coming out dropped and then not long after a full-length trailer was released. Now leading up anticipated release Cencoroll Connect is joining forces with the famous Tower Records in Shibuya for a limited edition campaign that’s simply called ‘Cencoroll Connect x TOWER RECORDS’. 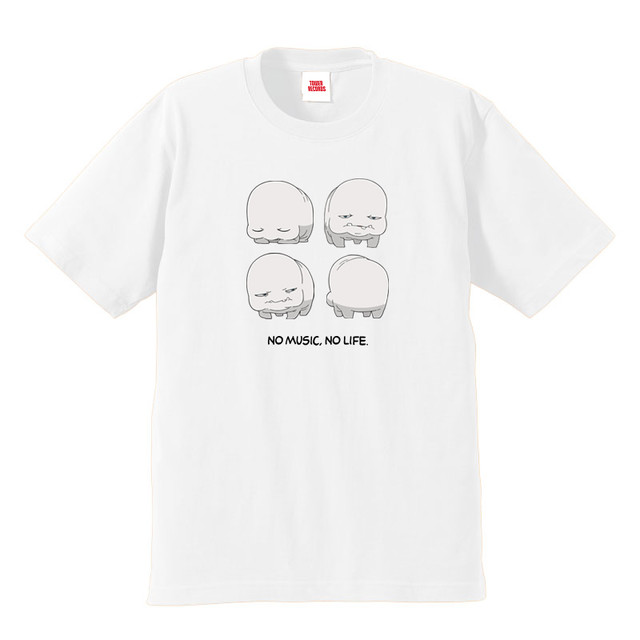 For a limited time only, 100 people will be able to buy a set that includes one of these above shirts of the Cencoroll creature that comes bundled with a ticket. It’s unclear whether these shirts will be available after these 100 sets sell or not, although the website says the shirt alone will be in sale in multiple stores.

Tower Records will start taking reservations for the set May 17 and you’ll be able to take a shirt home starting May 29. The sets cost an even 5,000 yen before tax. In addition to the exclusive shirt and advance tickets, series creator and Digimon Adventure Tri character designer illustrated an exclusive poster for the campaign. 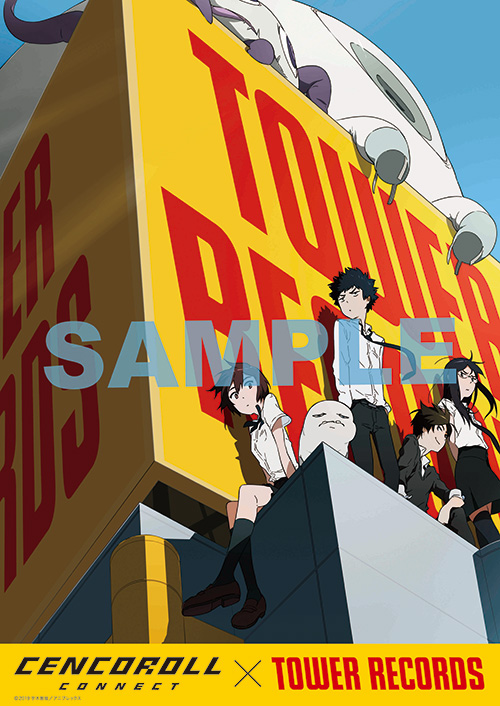 Tower Records used to be a worldwide music store franchise but with the decline of the CD they now mostly thrive in Japan. Going to the multi-storied giant Tower Records in Shibuya, you wouldn’t know people in the rest of the world don’t really buy CDs anymore. The store is one of the landmarks of Shibuya and, aside from having a giant selection of music, they’re always hosting live performances, live-talks, and more. I’ll never forget the day I stumbled into the shop one day just to kill some time and Maison Book Girl was just performing on one of the floors?

Cencoroll Connect opens in theaters June 29. The tie-up with Tower Records stars at the end of May.

Cencoroll Is One Piece Of Underappreciated Anime You Shouldn’t Ignore