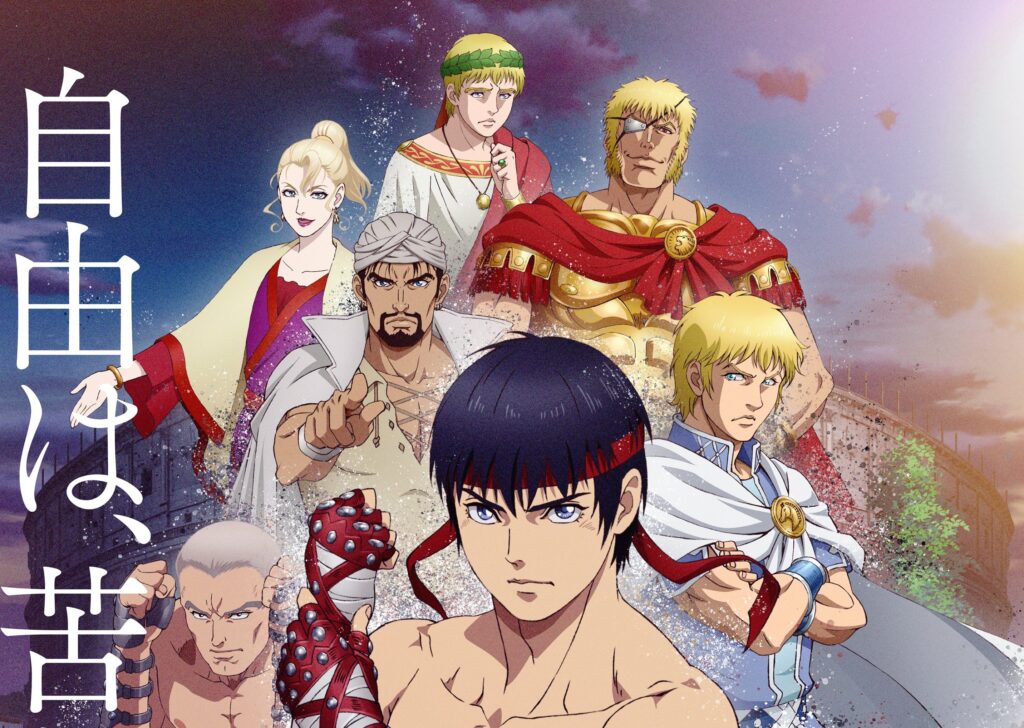 A full-length preview for the upcoming manga adaptation of Cestvs: The Roman Warrior gives us a good look at the CG anime adaptation of the popular series. Not that the key visual released alongside it puts the CG animation in the forefront.

Having an action manga and anime set in the era of the gladiator battles of Ancient Rome makes enough sense that it’s strange that more series haven’t been made about this period in history. In this series, we follow Cestvs (pronounced like the cestus gloves worn by gladiators in combat), a man enslaved and trained to fight in gladiatorial fights in the Roman Colosseum. He’s fighting for his freedom, but it’s a grueling challenge to escape this fate.

The first full trailer for the anime has been released, showcasing the announced CG animation in action:

The trailer starts with Cestvs in a holding area before a fight, warming up and getting ready for battle, with his technical abilities on display. We see him fighting for his survival outside the ring and in the ring itself to an adoring crowd, but we similarly see how little he has compared to the people gleefully watching him fight for his freedom. Interesting figures outside of battle include Agrippina, a real-life Roman Empress who takes great interest in Cestvs’ abilities. 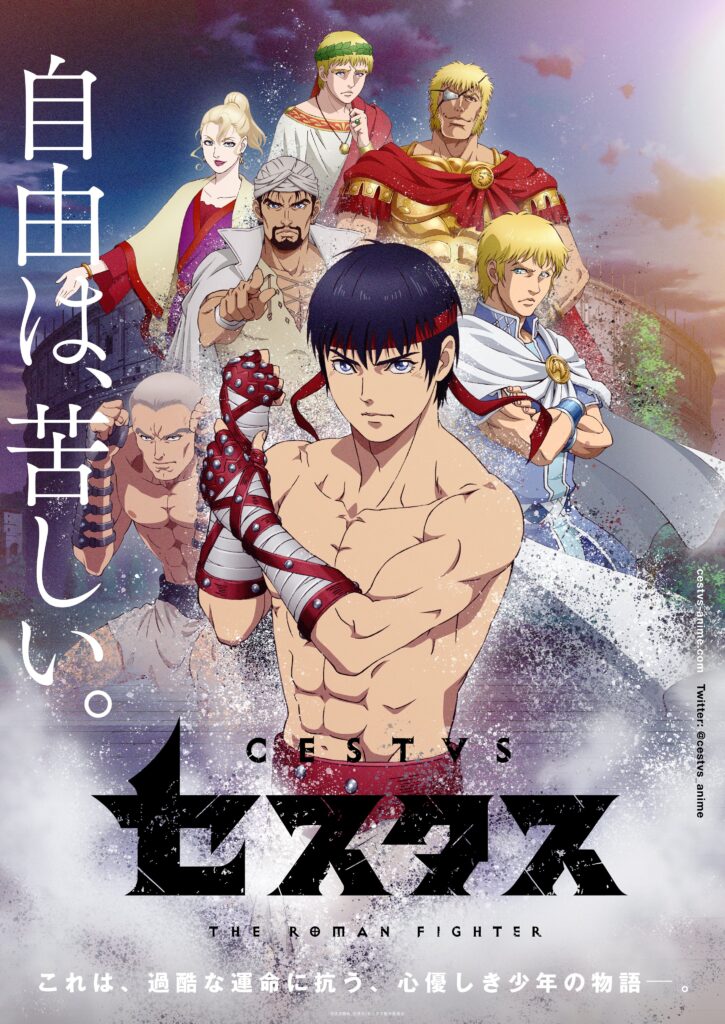 Admittedly, the trailer is pretty standard-going for such an action series, accompanied by a strong opening theme provided by Dragon Ash, although the CG animation is rather strong in the trailer shown. The versatility of CG animation should give the battles a smoothness that enhances the action, which is a good thing when there’s so much of it as you’d perhaps expect from a series such as this.

It’s strange, then, that the key visual decides to replace the 3D models with 2D art. Whether that suggests a lack of confidence in audience reciprocity or the animation itself, it’s strange when the quality of the animation is strong.

The Cestvs: The Roman Warrior anime will premiere in Fuji TV’s +Ultra TV block next month on 14 April. You can find out more over on the series’ official website.