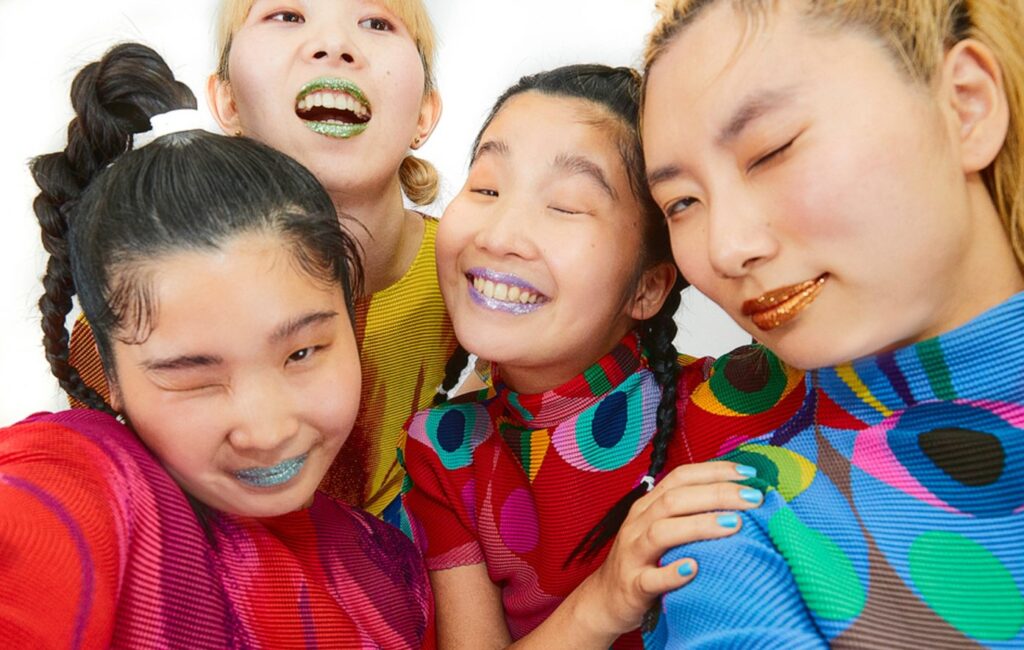 When I saw this news come in today, it kind of took me by surprise. I will be honest with you all, I have heard of CHAI before, but I have never actually listened to them, until today. And I am in love. I personally heard of CHAI from their semi-recent collaboration with Gorillaz on the track ‘MLS’. Today, the four-girl group announced that they will be releasing their first album in two years this coming May, titled Wink. To push the celebration even further, they released a music video from one of the tracks on the album, ‘ACTION’.

If you’re not familiar with CHAI, they are a four-member all-female group that kind of does their own genre. Usually, I’m pretty good at figuring out what genre something should be, but I really can’t put my finger on it with CHAI. Maybe something along the lines of post-modern or indie rock or something like that? Their sound is super unique, and that’s always a good thing. The group also announced that the legendary YMCK will be collaborating on one of the tracks on the album. This made me very excited for the album as I love some YMCK. 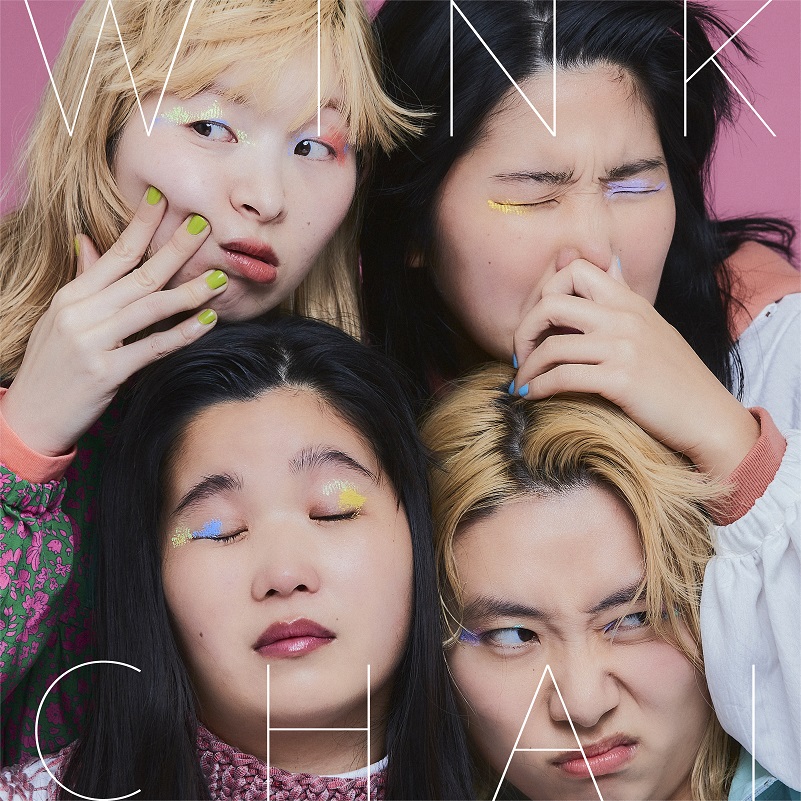 CHAI’s new album Wink will be hitting Japanese store shelves on 21 May 2021. I can only assume that the album will also be available for streaming worldwide, as the rest of their catalog is. I am happy that I saw this today because I learned that I like a new artist that has a unique sound and I look forward to hearing what CHAI’s new album sounds like. If it’s anything like their new music video today for ‘ACTION’, I’m already sold and will have the album on repeat for months after.