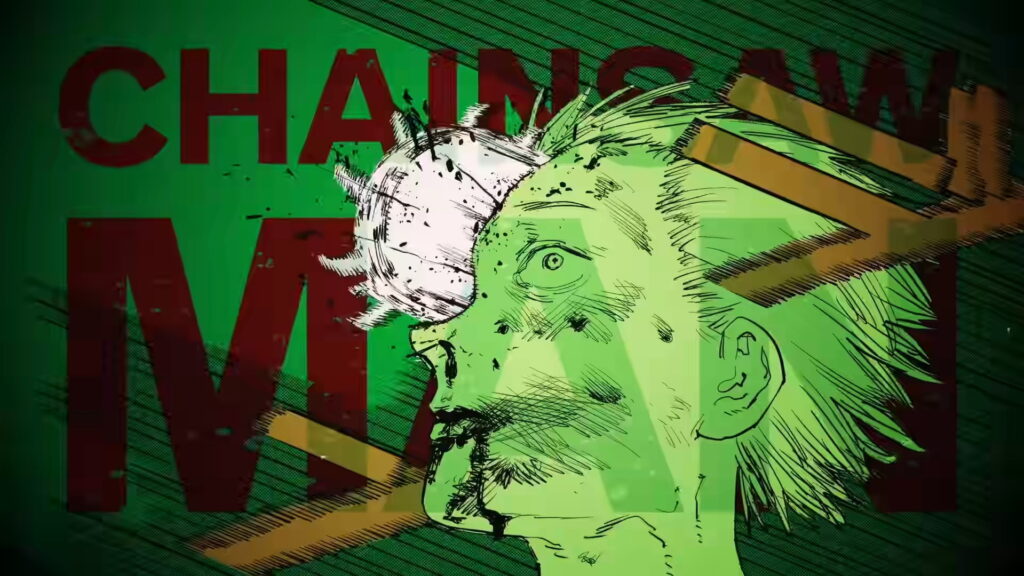 So far, there’s been a bunch of excellent animated Chainsaw Man PVs. Aside from the initial one (which recently got released in English), there was also ‘The REAL Chainsaw Man,’ which brought Tatsuki Fujimoto’s grotesque designs to bloody life. The animated PV released to promote the series’ latest ninth collected volume, however, is a little different – not only is it much more robust, it also captures a different side to the series that we haven’t seen done justice before.

Much of the coverage and promotion for Chainsaw Man has, understandably, been focused on its manic, violent nature. But that’s not the only thing that the series has going for it: it also has a mesmerizing, strangely hypnotic appeal on account of its unpredictability and brutality – this latest animated PV captures this rather well.

Taking clear inspiration from the mind-bending climax of the International Assassins arc – where our characters were changing forms, unleashing new powers and travelling dimensions – this latest Chainsaw Man animated PV is an unforgettable visual treat.

Moving through the characters and in and out of different scenes, it also takes us right back to the series’ early arcs with the inclusion of Himeno. Truly, if the rumors of its imminent conclusion are true – which they probably are – then this might actually be the perfect send-off, distilling everything that the series has put forward up until this point.

Obviously, you can’t discuss an animated PV without bringing up the possibility of an anime adaptation, and this is doubly true for Chainsaw Man. Tatsuki Fujimoto’s series has been growing in popularity and sales at a rapid rate as of late, bringing calls for a Chainsaw Man anime to a fever pitch. One fan even took it upon themselves to create a possible ED sequence, which is pretty cool.

We can only hope that a Chainsaw Man anime looks half as good as this animated PV, particularly as it reaches the story’s later parts. Volume 9 is available in Japan now.