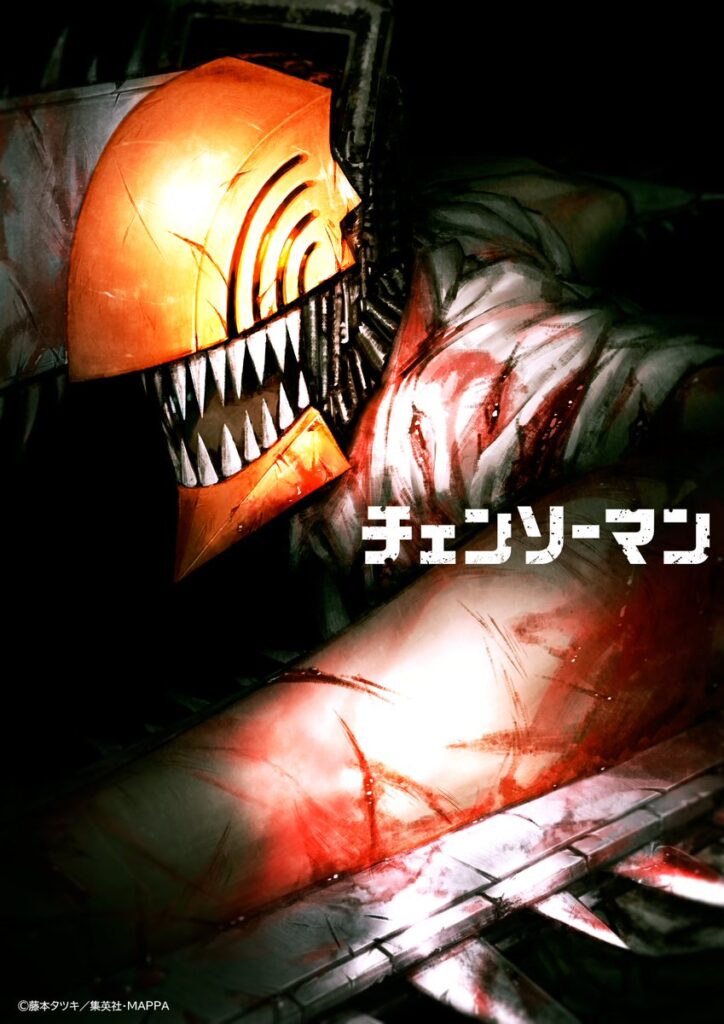 Studio MAPPA will be producing a Chainsaw Man anime. Those are some words we’ve been wanting to say for a while. After years of anticipation and a handful of early leaks, Tatsuki Fujimoto’s dark fantasy series is finally being brought to the screen by a very capable animation studio. For Tatsuki Fujimoto, too, it’s a dream come true. In his author comment, he makes clear that MAPPA was his preferred choice.

Indeed, the comparisons between Dorohedoro, Jujutsu Kaisen, and Chainsaw Man have always been present. On AniList, Q Hayashida’s Dorohedoro is the number one recommended manga for fans of Chainsaw Man, and my initial review pointed out the similarities between Chainsaw Man’s devil-slaying premise and Jujutsu Kaisen’s demon-slaying one. If MAPPA can bring to the Chainsaw Man anime even a small portion of the expertise they gained adapting those two series, then we’re in for a treat.

MAPPA, too, seems pretty stoked about bringing Chainsaw Man to the small screen. In the studio’s comment in this week’s Shonen Jump, they said, ‘No matter what, we really wanted MAPPA to be the ones to bring Chainsaw Man to life. We swear on our studio’s honor that we will deliver the best Chainsaw Man anime to all of the fans all around the world who have waited so patiently.’

The studio also revealed the first key visual for the project, which features a very photo-realistic image of Denji in Chainsaw Man form. This begs the question: will the Chainsaw Man anime be animated in 3D? Given that Dorohedoro has been brought up multiple times at this point and was rendered as such, it’s very possible.

Chainsaw Man is scheduled to have a Super Stage at this year’s Jump Festa 2021 Online, so it’s likely that we’ll hear more information then. For now, let’s hope that Studio MAPPA is aware of the huge amount of anticipation among fans and doesn’t buckle to the pressure weighing down on their shoulders. We want the Chainsaw Man anime to be the best it can possibly be.