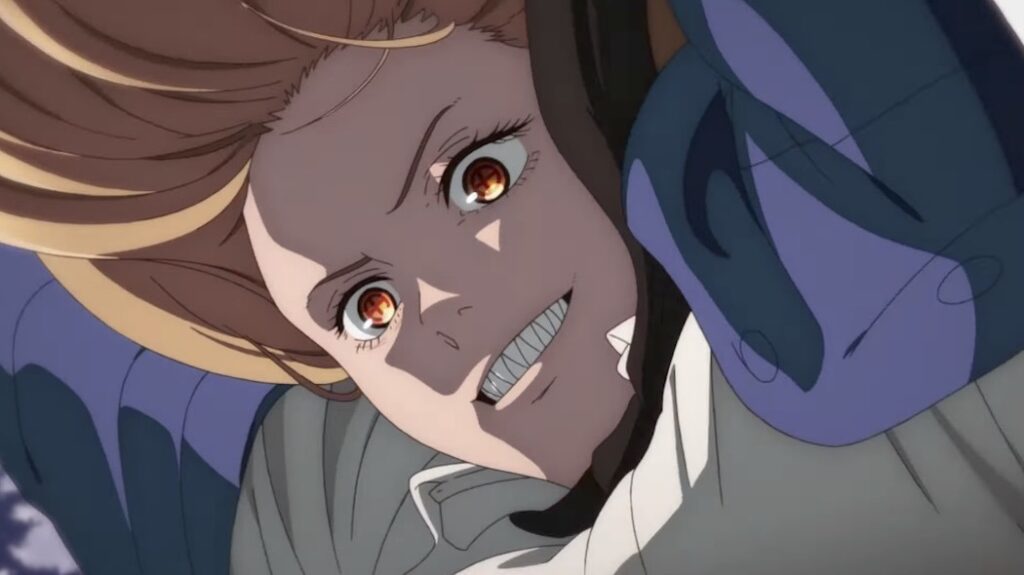 There are few titles that are a favorite of the entire OTAQUEST staff, and Chainsaw Man is one of them. Today, MAPPA released the first trailer for the upcoming anime adaptation and announced some of the key staff involved on the project.

I am still reading the manga, but after seeing the trailer, I’m already excited to relive the story again. The animation on the series looks absolutely top-notch and smooth like butter. If you’re unfamiliar with the series, it’s available in English via VIZ Media who outlines the story as follows:

Denji’s a poor young man who’ll do anything for money, even hunting down devils with his pet devil-dog Pochita. He’s a simple man with simple dreams, drowning under a mountain of debt. But his sad life gets turned upside down one day when he’s betrayed by someone he trusts. Now with the power of a devil inside him, Denji’s become a whole new man—Chainsaw Man!

The anime will be directed by Ryu Nakayama. Hiroshi Seko will be writing the scripts. Kazutaka Sugiyama is designing the characters and Tatsuya Yoshihara is lending his talents to drive the action home. The music will being handled by Kensuke Ushio. 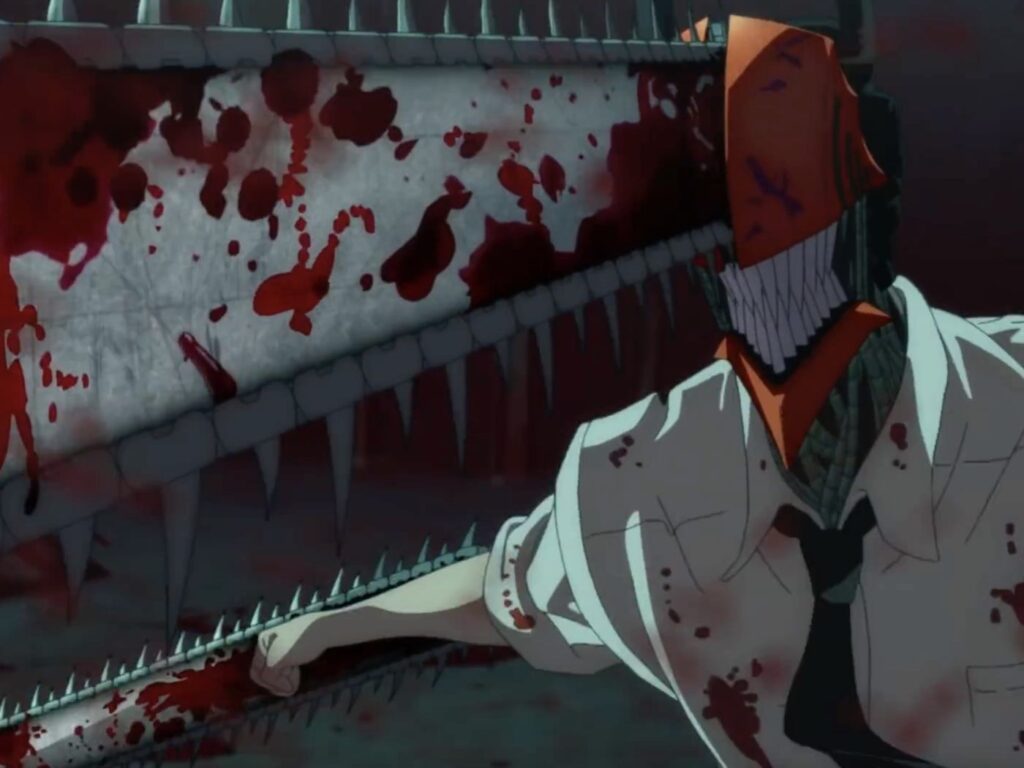 We still don’t have an airdate for Chainsaw Man but if they’re already putting trailers out, I would imagine that it is likely coming this fall. However, with the pandemic still being very alive and well in Japan, a Spring 2022 release wouldn’t surprise me.