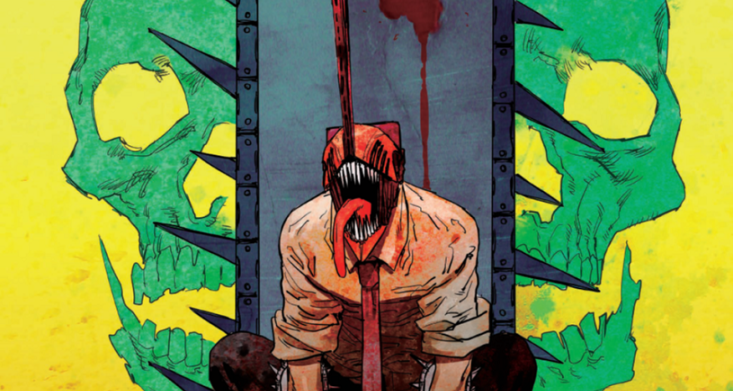 It’s been a long time coming, but Chainsaw Man is finally getting its first exhibition this month courtesy of Tower Records.

Set to open 12 June through 4 July in the Shibuya store event space, this momentous exhibition boasts original production materials from the serialization of Chainsaw Man’s first part in Weekly Shonen Jump, a ‘real’ version of the titular character, as well as recreation of the Hayakawa living room where Denji and Power spent so much quality time.

Not bad for a first try, but where this Chainsaw Man exhibition really shines is in its focus on a very important character: Kobeni’s car. Quite deservedly, this MVP came fifteenth on the latest popularity poll (and seventh on the last), so no doubt fans will be lining up around the block to use the photo spots featuring this beloved character. 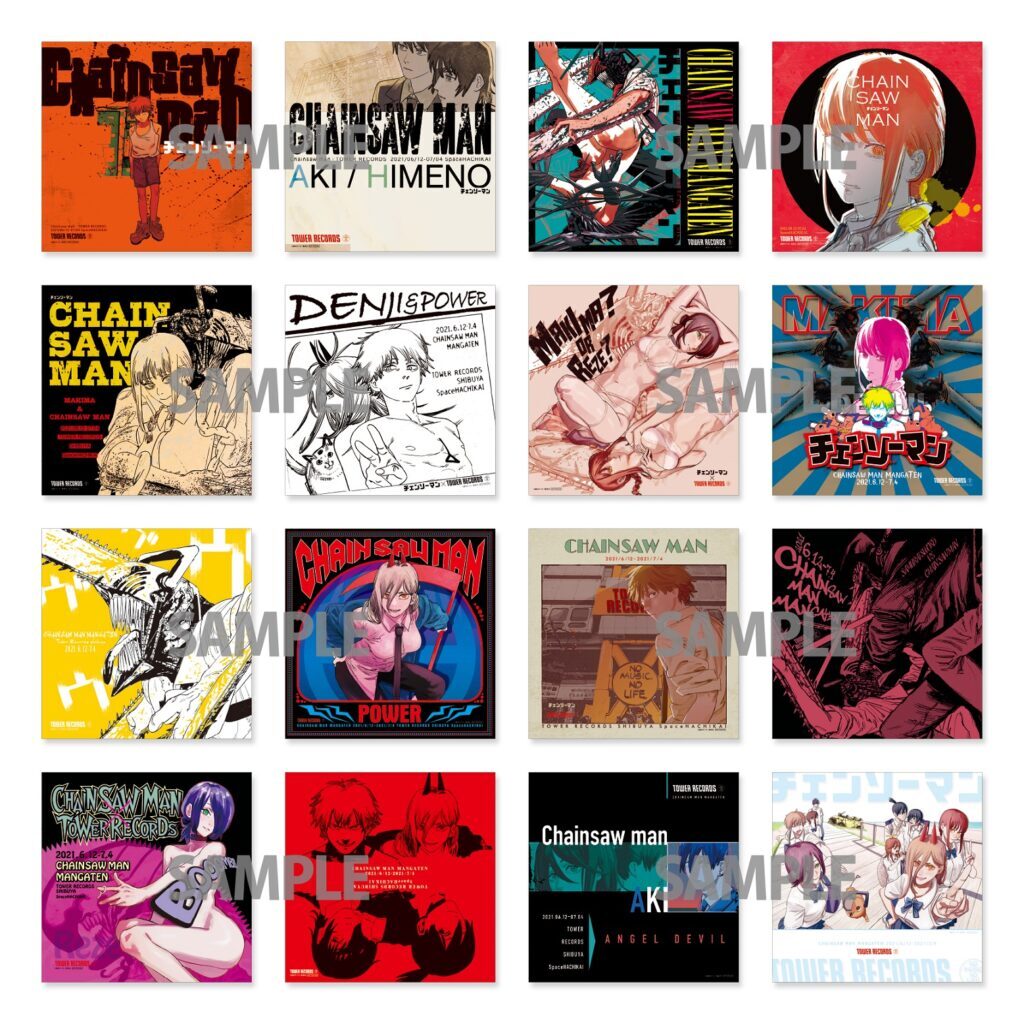 Much like every single anime or manga exhibition in existence, this Tower Records Chainsaw Man event also comes with a set of exclusive goods. Some of them pass our demand that merchandise based on the series be cool and boundary-pushing, such as the tankard featuring Himeno and the LP-style jacket prints that you can get if you spend over 5000 yen (see above). Yet, for the most part, they’re pretty standard.

Considering Chainsaw Man’s popularity, it’s almost surprising that it took this long for some sort of exhibition to happen. Although series don’t usually get this treatment until they get an anime, Tatsuki Fujimoto’s manga was popular enough to become the fifth highest-selling series in the first half of 2021, so it seemed like an obvious move.

No doubt we’ll see more of these events as time goes on and the anime from Studio MAPPA comes out, but for now, Tower Records holds the accolade for putting together the very first Chainsaw Man exhibition. Bravo!