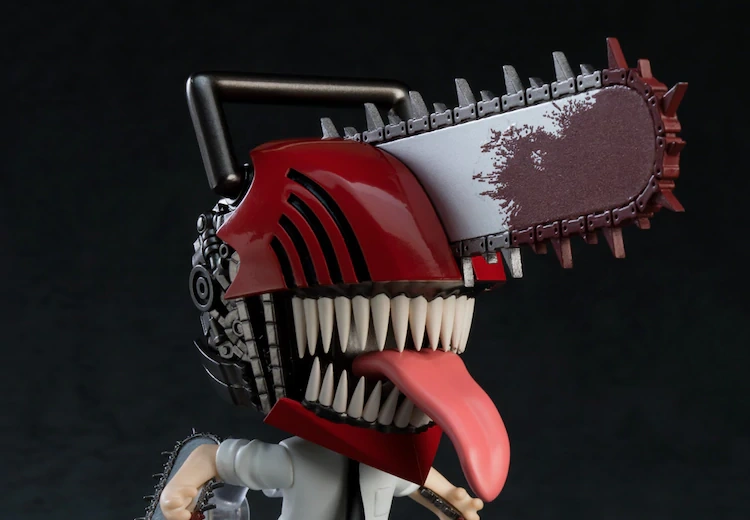 Over here at OTAQUEST, we have some pretty strong thoughts about Chainsaw Man. We’ve been following the series from the beginning, tracked it through its meteoric rise, but have never been afraid to offer our criticisms: we’re hoping that part two shakes out to be a little less uneven. This even extends to the series’ merch game, which is why the first proper images of Chainsaw Man’s Denji nendoroid merit an exploration.

When it became clear that Studio MAPPA’s upcoming anime adaptation would open the floodgates to all sorts of Chainsaw Man goods and apparel, we had one simple piece of advice: make it cool. Without pushing the boundaries, you wouldn’t honor the series’ manic, unpredictable nature; with this in mind, it must be said that Chainsaw Man’s first nendoroid looks decidedly normal. 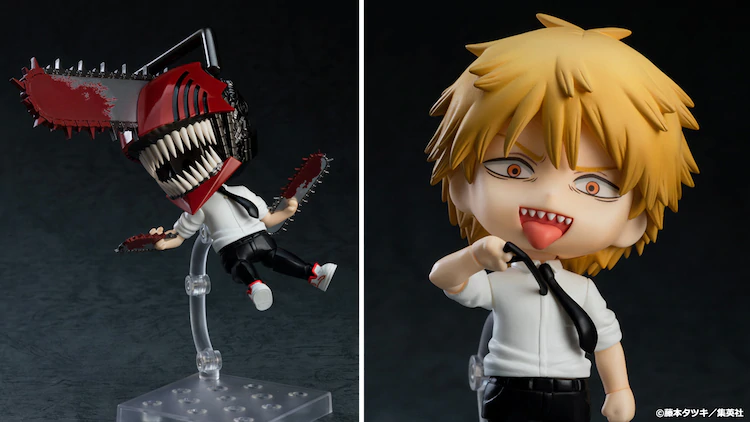 I mean, just look at those images. Are they any different from the other hundreds, if not thousands, of nendoroids that you’ve seen in the past, or perhaps even own? Not really. The only thing that makes it noteworthy is that you can change Denji into Chainsaw Man alongside Pochita, andand the fact that it is the first nendoroid based on Tatsuki Fujimoto’s series.

But even this accolade will fade away very soon: considering the manga’s tremendous sales success, a lot more are about to flood store shelves.

This includes, incidentally, the previously announced Power nendoroid, the sculpt of which was shown off at last December’s Jump Festa 2021 Online. Given that we already know what this is going to look like, it’s safe to say that we can’t look to nendoroids to provide Chainsaw Man with the boundary-pushing merchandise that it deserves.

That’s a shame, really, as the series is hardly lacking in ideas for inspiration!

You can preorder the Denji Chainsaw Man nendoroid now via Good Smile.