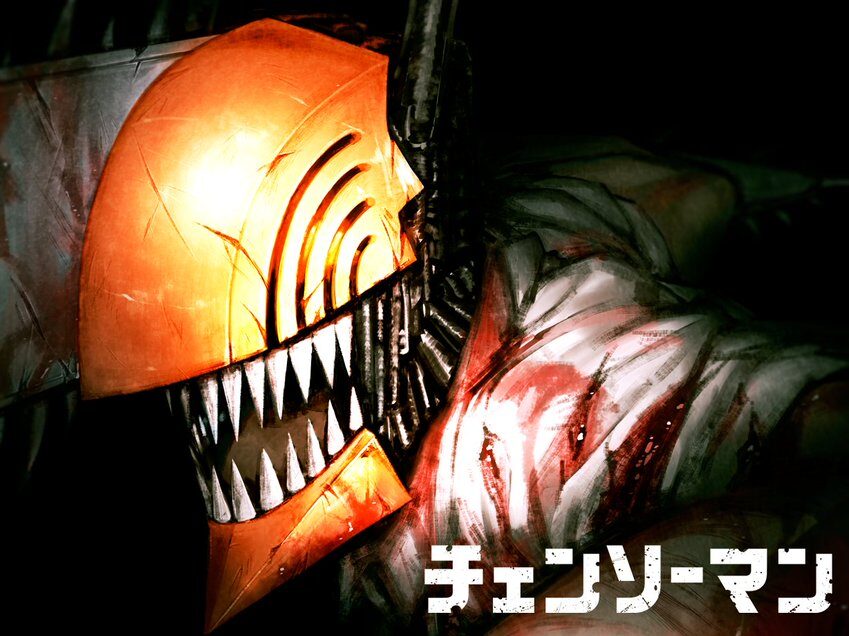 This is not a drill: the first trailer for the Chainsaw Man anime will be unveiled at a Studio MAPPA 10th anniversary event on 27 June!

Since being announced at the end of last year, it’s been a long four months of no information and no word on when Tatsuki Fujimoto’s series might return, either in anime or manga form. That arguably fed into the reason why Dandadan is proving so popular right now, being penned by a former Fujimoto and Yuji Kaku assistant, and thus aping a lot of their style. Nevertheless, we now know when to expect something more concrete.

Taking place on 27 June at the J:COM Hall in Hachioji, Tokyo, the MAPPA STAGE 2021 -10th Anniversary- event was already announced on 9 April to include staff members and voice actors from Jujutsu Kaisen, Attack on Titan: The Final Season, Zombieland Saga: Revenge, Heion Sedai no Idaten-tachi, and RE-MAIN. Today, it was announced that both Yasuke and Chainsaw Man would be joining the line-up, including the first trailer for the latter project. 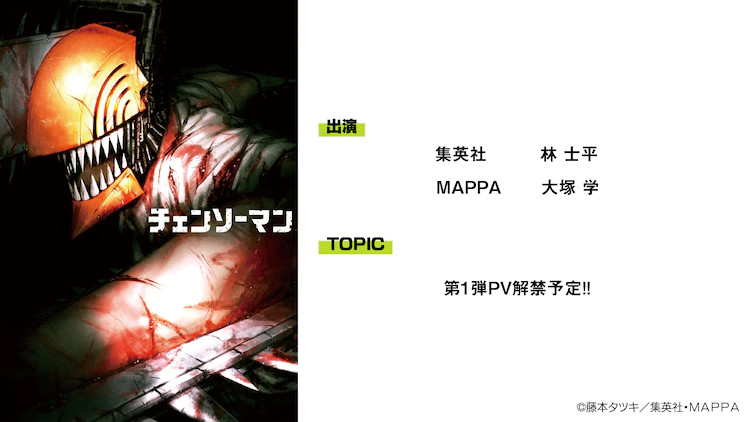 Taking the stage alongside MAPPA producer Manabu Ootsuka will be none other than Shihei Lin, Jump Plus and Shueisha’s celebrated ‘hit maker.’ Presumably, this is when we will also get some more concrete information on the Chainsaw Man anime project, such as who will be directing it and when it will be coming out.

Perhaps the most interesting thing for this first Chainsaw Man trailer to reveal will be whether the project is animated in 2D, because the comparisons to MAPPA’s earlier 3DCG-animated project Dorohedoro have already been made by Tatsuki Fujimoto himself. Moreover, it might finally provide something for us content-starved Chainsaw Heads to chew on, given that we are reduced to nitpicking the series’ latest merchandise offerings.

The first trailer for the Chainsaw Man anime will be unveiled during the MAPPA 10th anniversary event on 27 July. Check out the official website for more information!