Chainsaw Man Isn’t Actually Ending: Part Two to Be Serialized in Jump Plus 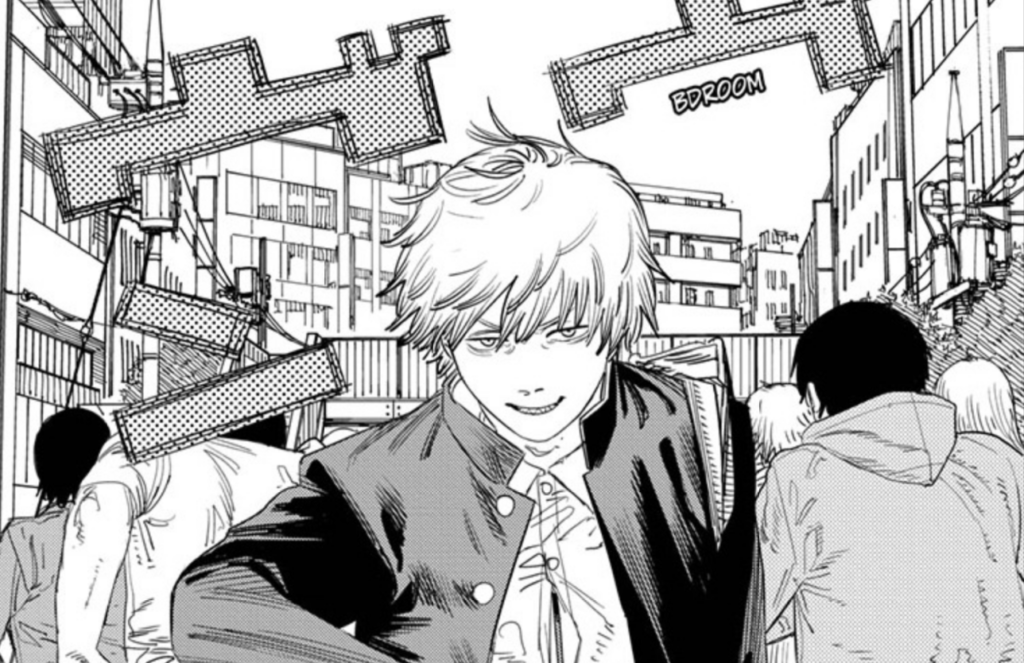 Chainsaw Man has come to an end, but not quite in the way that we expected. Despite saying that the series was heading towards a ‘climax,’ this week’s issue no. 2 of Weekly Shonen Jump revealed that Chainsaw Man was not ending permanently, but instead concluding ‘part one’ and beginning ‘part two’ in Jump Plus at an unspecified date. What could this possibly mean?

The first reason I can think of why Chainsaw Man might move to Jump Plus is because of mature content. Since the very beginning, Tatsuki Fujimoto’s series has pushed the boundaries of what is acceptable in Weekly Shonen Jump, so perhaps there was some dissatisfaction amongst the editorial board or the magazine’s audience (PTAs, in particular, have always had a bone to pick). That, or Chainsaw Man part two might cram in even more blood, gore, and sexual content in the future.

Second, it’s no secret that serialization in a weekly magazine is a tough task. Although serialized in Weekly Shonen Magazine (Kodansha), Blue Lock artist Yuusuke Nomura recently revealed that he only sleeps around four hours each night. That’s a big yikes.

Tatsuki Fujimoto got his big break on Jump Plus with Fire Punch, where the publication schedule is a lot less strict. Although Fire Punch released pretty consistently as a weekly series from August 2016 to January 2018, one has to assume that Fujimoto could have taken breaks if he wanted to: other Jump Plus hits, such as SPY x FAMILY and Kaiju No. 8, release irregularly and their authors often take breaks.

Again, one has to presume this is because there is no hard deadline to hit since it is all published online, as opposed to Weekly Jump where there are magazine pages to fill.

Regardless, we fully expect Chainsaw Man part two to continue down the path of madness that Tatsuki Fujimoto has carved for himself over these past two years. Only, we also hope that publication in Jump Plus allows Fujimoto more favorable conditions to put together a more well-rounded narrative, hopefully making up for some of the inconsistencies in Chainsaw Man part one’s later half.