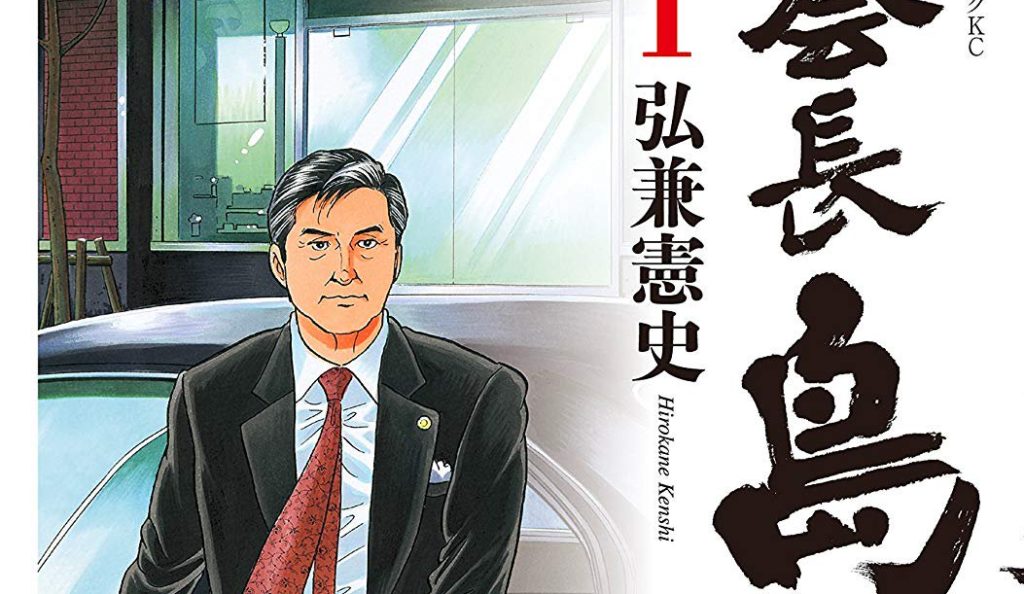 36 years. That’s how long Kenshi Hirokane has been hard at work on the saga of Kosaku Shima, a fictional salaryman who rises through the ranks of the fictional conglomerate Hatsushiba Electric, eventually becoming chairman in 2013. But now, with Chairman Kosaku Shima ending, that saga has finally come to an end. 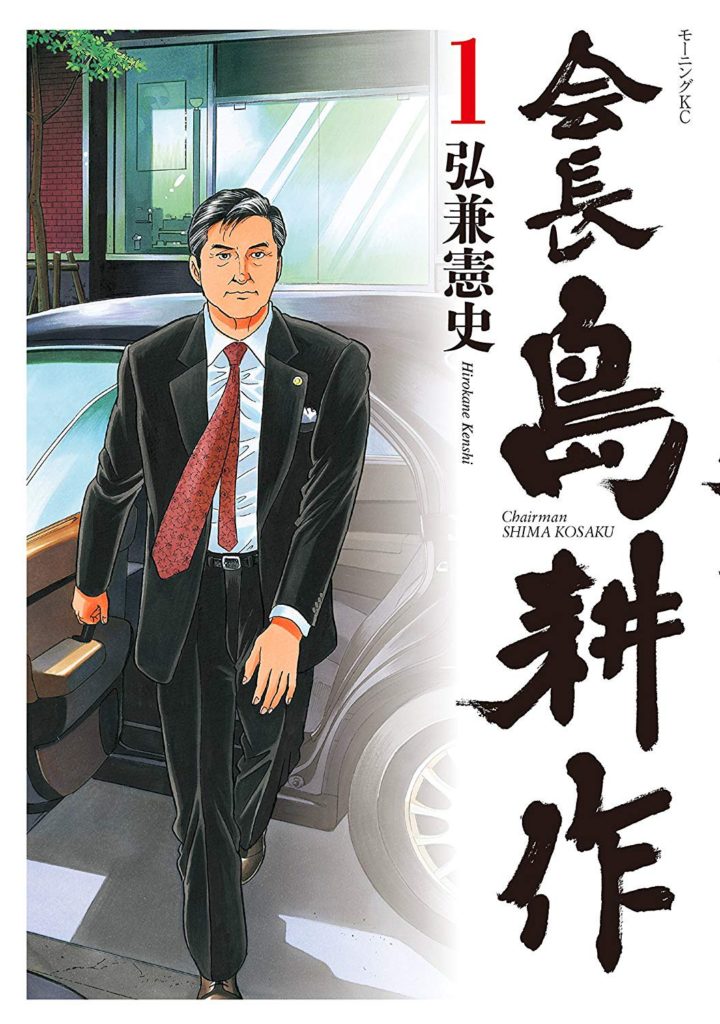 Of course, this probably isn’t the last we’ll see of Kosaku Shima. Kodansha would be foolish to let one of the stars of their Weekly Morning go, and will most likely launch many spin-offs as the years go by. We’ve already seen the versatility of the character in its crossover with That Time I Got Reincarnated As a Slime for the end of the Heisei era earlier this year in That Time I Got Reincarnated As Kosaku Shima, so they’re not exactly limited in terms of choice or scope. 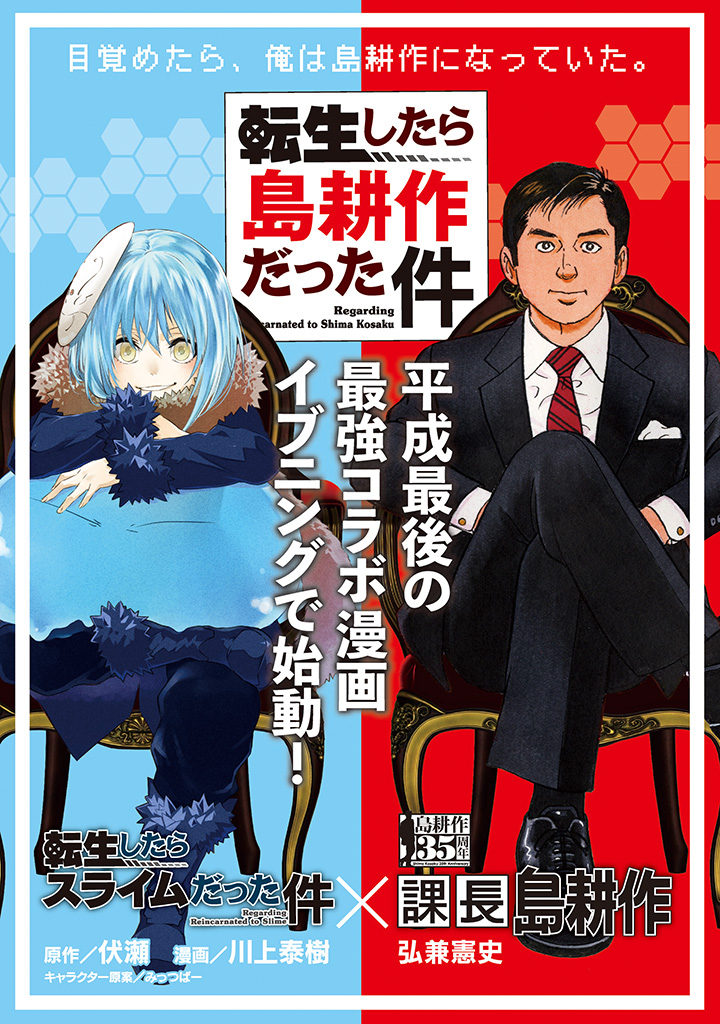 But the most logical thing for Kenshi Hirogane to do for the saga of Kosaku Shima would be to lay it to rest now that Chairman Kosaku Shima has ended. After all, there are no more promotions left for Kosaku Shima to get, and I don’t think he’ll be getting demoted anytime soon.

Both men have also definitely earned some rest after all these years. Kosaku Shima has been climbing the ladder of the corporate world for longer than I’ve even been alive, and Kenshi Hirokane has scarcely even laid down his pen in that time, either, being constantly serialized in Weekly Morning with only short breaks between each different installment of the fictional salaryman’s life.

While Kosaku Shima might not be very popular or well known in the West, his saga is legendary in his homeland of Japan. Aside from selling well as a manga, it’s inspired several games, movies, and TV series over the years, and the character of Kosaku Shima has come to represent the ideal of the Japanese salaryman, even as he became Chairman Kosaku Shima. 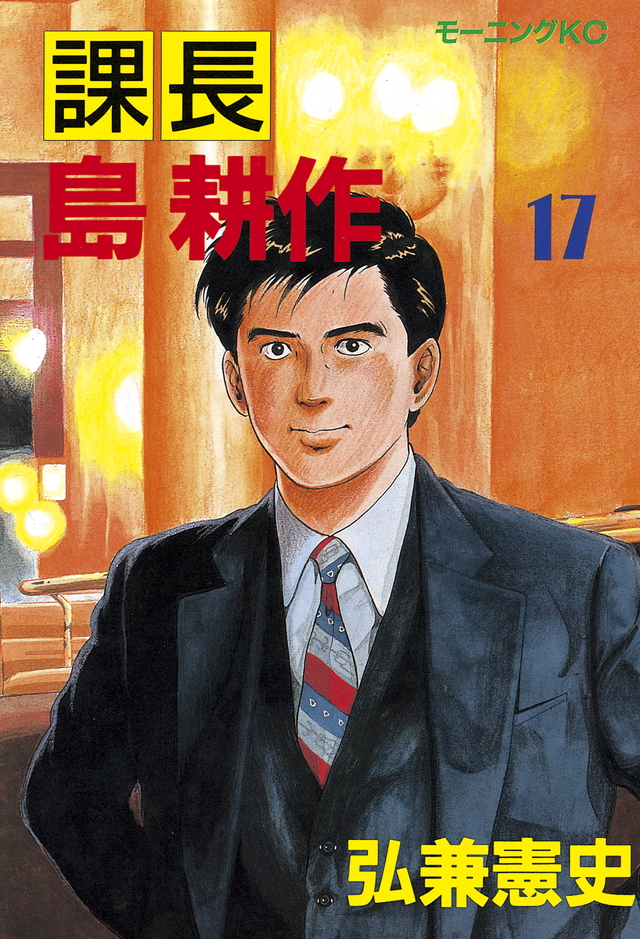 The legacy of the series is almost as impressive as the legacy of the character himself, and even if it might disappear from publication from now on, it will surely endure as a testament to the author’s furious creative spirit and the power of long-form storytelling.