Rapper Chanmina Is Putting Her Stamp on Rap, and Her Latest Song “Call” Shows How 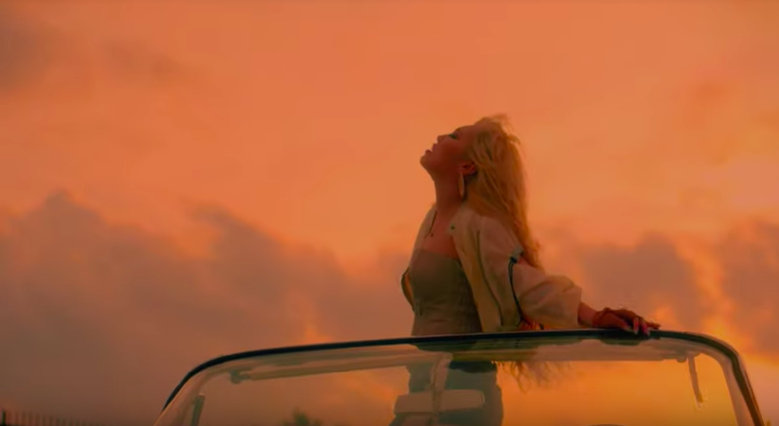 Japanese rap has been on the cusp of being “the next big thing” for the better part of this decade. Ever since online types encountered “It G Ma” and met KOHH for the first time, Western music media has been hankering for the nation to give them even more artists they could trumpet to the world. Problem is, nothing has really manifested into a legit trend, and even domestically hip-hop is constantly close to bubbling over into the mainstream rather than being a pop force. You get a JP The Wavy every few months, but he is nowhere close to being something most people know about (turns out social media doesn’t represent real world people sometimes!).

If I were to put my money on a rapper who might be able to cash in on the long-promised craze of Japanese rap being the next big boom, it would probably be Chanmina. The Japanese-Korean rapper has been kicking around for a few years now, and she has attracted a fervent following domestically alongside the sort of international online fandom you expect from pop stars. Her biggest step into the spotlight comes this August with the release of a new album called Never Grow Up. “Call” offers a preview of that release, while also reminding why she stands out from the pack. Watch the video below.

The key to Chanmina is she puts her own imprint on rap, rather than simply imitate whatever is popular in the United States. “Call” tightropes between hip-hop and a tropical-house number designed for the offseason. Chanmina herself finds this sweet spot between traditional rapping and more melodic singing, crafting a kind of skippy flow that matches up well with the rhythm. While not as aggressive as other recent singles from her, “Call” still conceals a kind of focus and longing not present in much other Japanese rap (and, it should be noted, male-centric rap), and the whole number comes off as a bit downtrodden but with determination still in place. She’s bringing her own voice to Japanese rap, and that’s one of the best things anyone could do.