Chaos;Child is Coming to PC in the West Later This Month 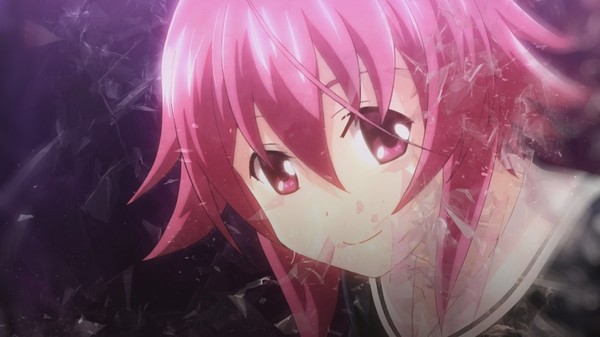 While fans of the massively-popular Science Adventure series have been enjoying Chaos;Child on both PlayStation Vita and PlayStation 4 in the West for quite some time now, we were treated to an announcement earlier this week from publisher Spike Chunsoft that the title would be making its way to PC via Steam in English later during this month.

Set to release on PC via Steam on January 22, the upcoming port will feature both English and Japanese text, as well as full Japanese voice acting untouched from the original release. While this is certainly far from the first time we’ve seen this game ported, yet another English-language addition to the growing library of visual novels available to the West on PC is always welcome — now if only we could get the game’s spiritual prequel Chaos;Head in the West.

Originally released in Japan in 2014 exclusively on Xbox One, the visual novel would eventually begin being ported to a number of different consoles — a wise move given the generally poor performance of Xbox in Japan. This, in turn, allowed a greater audience to experience the title, as well as opened the door so much wider for a Western release. This was especially necessary given that a greater level of accessibility is a general must for the success of such a niche format internationally.

In early 2017 the visual novel underwent the anime treatment similar to other entries in the Science Adventure series including Steins;Gate and Chaos;Head, where many Western fans were first introduced to the series. While these adaptations were certainly a way to get accustomed to the series, I can’t help but recommend playing the original visual novels for a true taste of the storytelling prowess of Science Adventure’s team.

With just a week until the release of Chaos;Child on Steam, those interested in checking out further details can head over to the game’s official store page.