Stay Warm and Comfy With These Char Aznable Pajamas 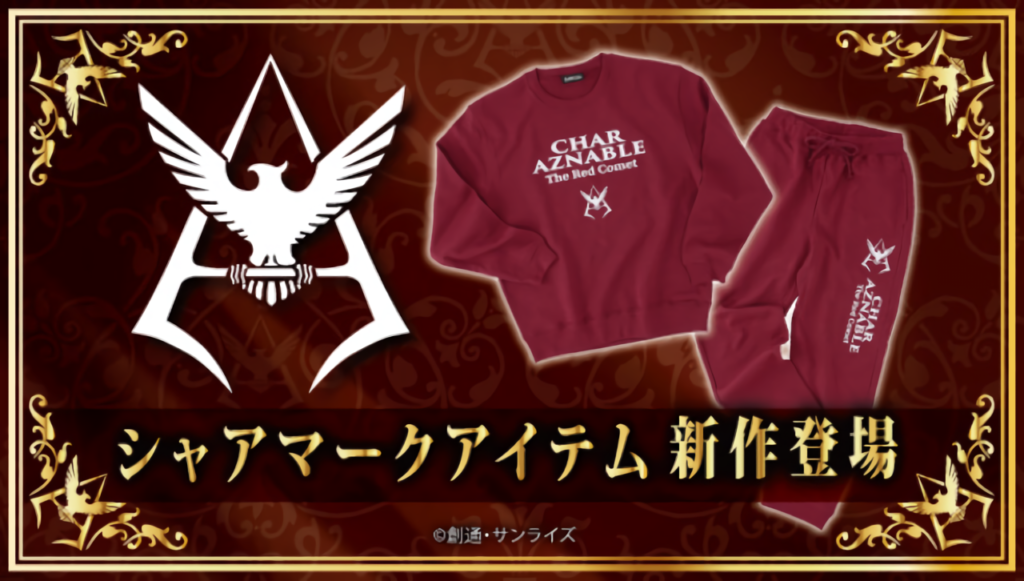 BanColle has a history of releasing some pretty neat collaboration products when it comes to the GUNDAM series and today’s announcement is no different. With this year’s winter being colder (thanks, global warming), what better way to stay warm than with BanColle’s new Char Aznable pajamas? Now you can dress up from head to toe in Char’s iconic maroon color, complete with his logo on both the crew neck sweatshirt and on the sweatpants. 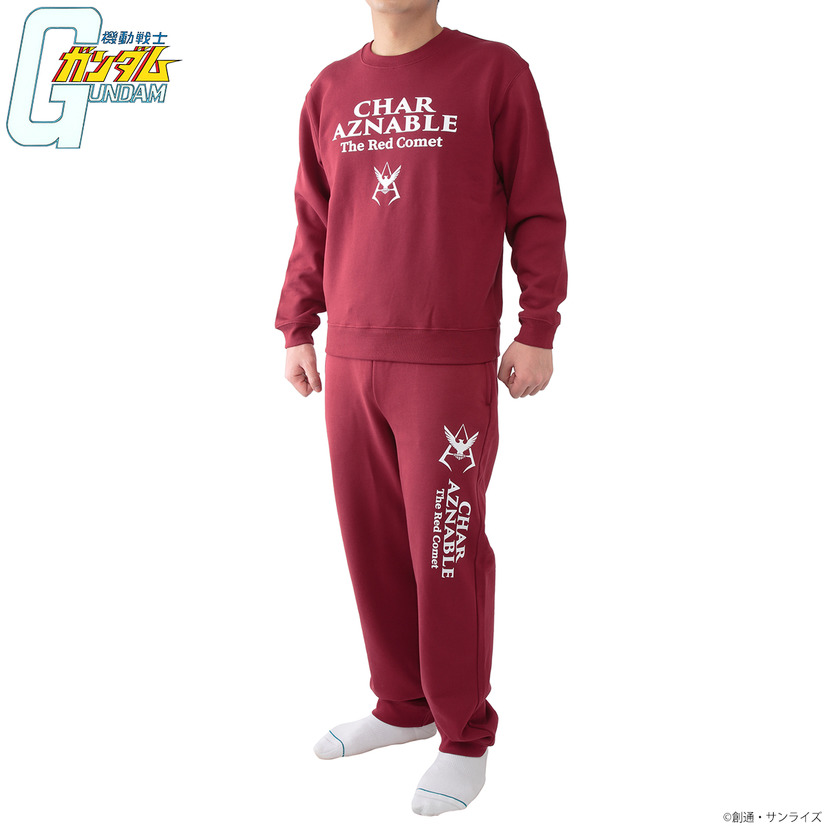 Now, I’m not one for long-sleeved pajamas, I personally tend to run pretty hot when I sleep, so I stick to a nice t-shirt and a pair of gym shorts for my daily pajamas, but I know a lot of people like to be super warm and comfy, like they’re wrapped up like a burrito in a pound of blankets and covered from head to toe in heat-inducing clothing. These pajamas are perfect for those types of people. The set includes a crew neck long sleeve sweatshirt and some long leg sweat pants. The sweatshirt crew-neck shirt has ‘Char mark’ and ‘CHAR AZNABLE The Red Comet’ printed on the front center part, and the sweatpants have ‘Char mark’ and ‘CHAR AZNABLE The Red Comet’ printed on the left thigh part. Definately something that you’re gonna want to have if you’re a fan of GUNDAM.

The Char Aznable pajama items are available exclusively through the BanColle website, and one thing that I found strange is that you can’t purchase them as a set. They are sold as individual items, so you don’t have to get both of the items if you don’t want. The sweatshirt will set you back ¥7,150 and the pants run for ¥6,600. Not the cheapest pajamas in the world, but if going off of BanColle’s previous items, the quality of the items are going to be top notch, and you’ll likely get some good use out of them for the years to come.