The Untouchable Legacy Of Char Aznable 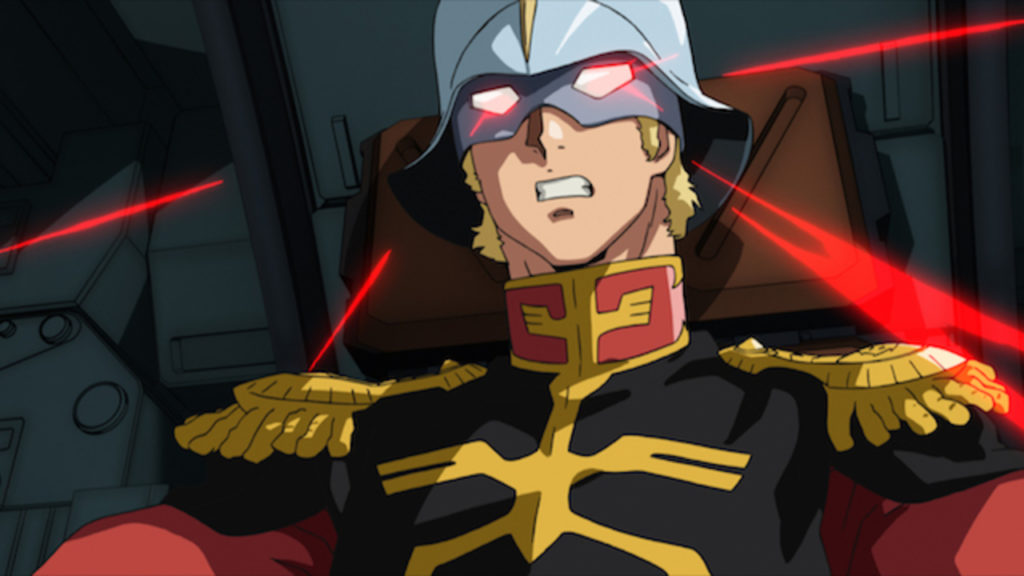 One could call Char Aznable the greatest anime character of all time and we would have a hard time arguing otherwise. The Red Comet has stood the test of time for 40 years now and still remains one of the most popular and instantly recognizable characters of all.

Sure you have your array of popular Shonen Jump characters who are more relevant to younger generations, but aside from your Gokus and your Kenshiros many of them are fleeting. 40 years since Mobile Suit Gundam first hit airwaves and on the very day of writing this Char Aznable’s mask clad face adorns coffee cans in hundreds of thousands of vending machines and convenience stores all across Japan. That’s lasting power.

Unless we’re forgetting about an obscure release or not keeping in mind the name of a Gundam compilation movie, Char’s the only Gundam character with his title in the name of a mainline entry! It’s Char’s Counterattack, not Amuro’s Defense, isn’t it?

Putting aside fans who may have only seen newer AU entries like Iron-Blooded Orphans or stopped at Mobile Suit Gundam Wing, the first person you think of when you hear Gundam is Char. It always has been, it always be. You might even call him the Darth Vader of Japan with how universally beloved he is despite being ‘the bad guy’.

He goes through a few mutations throughout the Universal Century Canon, all of which add to the complexity and charm of his character. Some might even prefer his time as Quattro Bajeena in Zeta Gundam more than his original antics, and that’s totally cool! 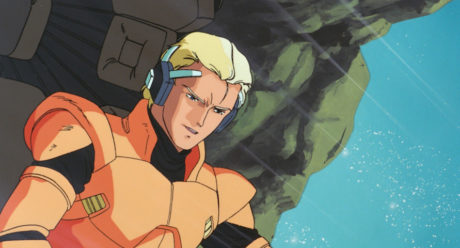 Char Aznable has been appearing, reappearing, and occasionally topping character popularity polls for decades now. You could say he’s as much a face of the Mobile Suit Gundam Franchise as the original RX 78-2 Amuro Ray pilots is.
His iconic red comet uniform and signature silver mask/helmet combo strikes fear into the hearts of federation soldiers and lust into the hearts of all women. It doesn’t hurt that he’s a hottie underneath it all. Cocky and snarky, his overabundance of confidence would almost be grating if he couldn’t back it all up with his incredible Mobile Suit skills and his adeptness at manipulating people to do exactly what he wants. As much of a smooth talker as he is an ace pilot.

Big Universal Century spoilers ahead, but these works are between 30 and 40 years old so we can’t be too concerned.

Starting out as the bad guy, being one of the greatest allies in the sequel, and back to being The Big Bad in Char’s Counterattack, Char wears many faces throughout his tenure in the Universal Century. More so now that we’ve seen his heartbreaking younger days in Mobile Suit Gundam The Origin. Cunning, always has an ulterior motive, and hides it all with a trademark smirk.

It’s hard not to be endeared to Char Aznable, even when he’s about to drop a space colony on your sorry butt.

Char always has purpose and fights for what he believes in. He’s no throwaway villain who’s just trying to cause trouble for the sake of it. He has his personal goals and he has his morals, which is why we see him fighting for different teams at different points in the story. When he’s fighting as Char Aznable, he truly believes in liberation for space people but secretly wants to take out the entire Zabi family who’s in control of the Zeon empire.

When that war ends, he joins up with the remnants of White Base as he believes their mission to be the justest. Of course by Char’s Counterattack, he’s once again decided extreme violence is necessary to reach his goals. Warped but charismatic, but always willing to do what it takes.

Mobile Suit Gundam Unicorn takes place well after Char’s Counterattack and people may be wondering whether Char and Amuro appear in it or not. We have a character with long blonde hair who also wears a silver mask.

In this show they go by the name ‘Full Frontal’ and, as a soldier of Neo Zeon, they’re said to be the second coming of Char. Are they really Char Aznable though?

Well you’ll have to watch this one for yourself to find out. It’s more recent than the original entries, so we don’t want to spoil it for those who haven’t watched it. Considering the red comet would be ancient if they were alive at this time though… Well.