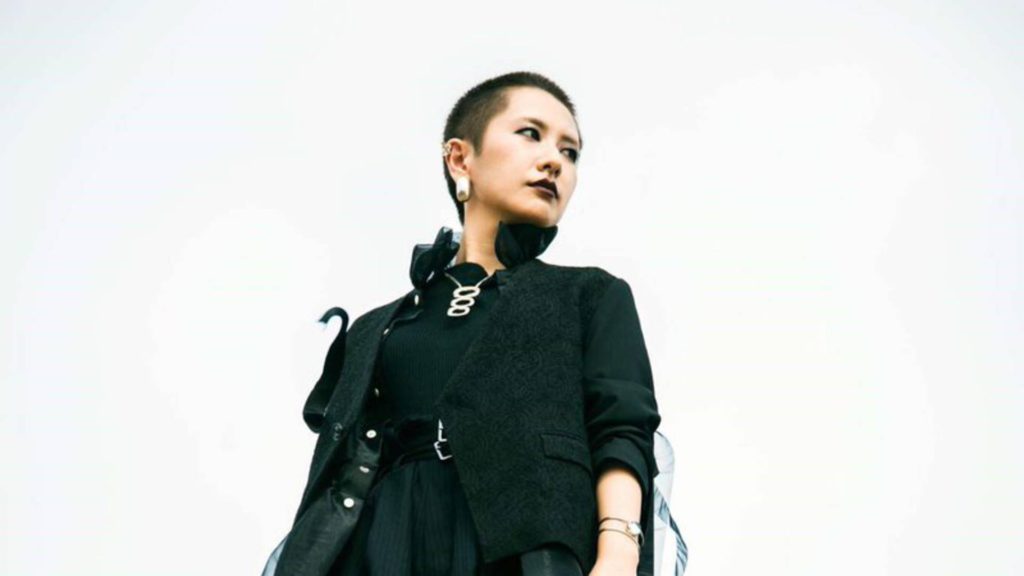 Former Japanese electronic-rap duo Charisma.com have spent these last few months in hiatus following their “last one-man show” at Zepp Tokyo in January; that all changed earlier this week, however, when the silence was broken and a new single released. Uploaded to the official YouTube channel of Charisma.com earlier this week, the music video features MC Itsuka with a fresh new look to the tune of “Introduction Tekina”. This is, of course, the first release from Charisma.com to not feature DJ Gonchi, with MC Itsuka handling the project as a solo artist as of right now.

While it’s definitely a different sound from previous releases, I’m all for what MC Itsuka is laying down here. Let’s take a look at the latest track below:

Announced alongside the drop of the music video was a November 9 live event at Shibuya WWW, hinting at a solid return to activity from Charisma.com. What this means for MC Itsuka’s future as Charisma.com remains to be seen, but it’s definitely exciting that such a prominent name is returning to form, even if it’s in a slightly altered way. The official website for Charisma.com now describes the project below (while it may not be the best English, the official English bio has been inserted)

MC project by one day.

Daily basis lyric that everyone dissatisfaction and entertaining, Unusual bitter to truncate the absurdity of the world To haircut is described as “sharp tongue wrapped”.

Cultivated dance force in high wrap and students era of skills in weapons, expand the live performance like no other.

In addition, visual creative to devise in itself as the ever-changing, to surprise the fans show a variety of face.

Unique costumes and hair style, and shot the one and only presence in, such as free self-expression make-up, have been attracting attention as a fashion icon.

While we’re left waiting to see just how these next few months end up looking, it’ll definitely be exciting to see what ends up getting pushed out. Until then, be sure to check out their official website for further information, here.