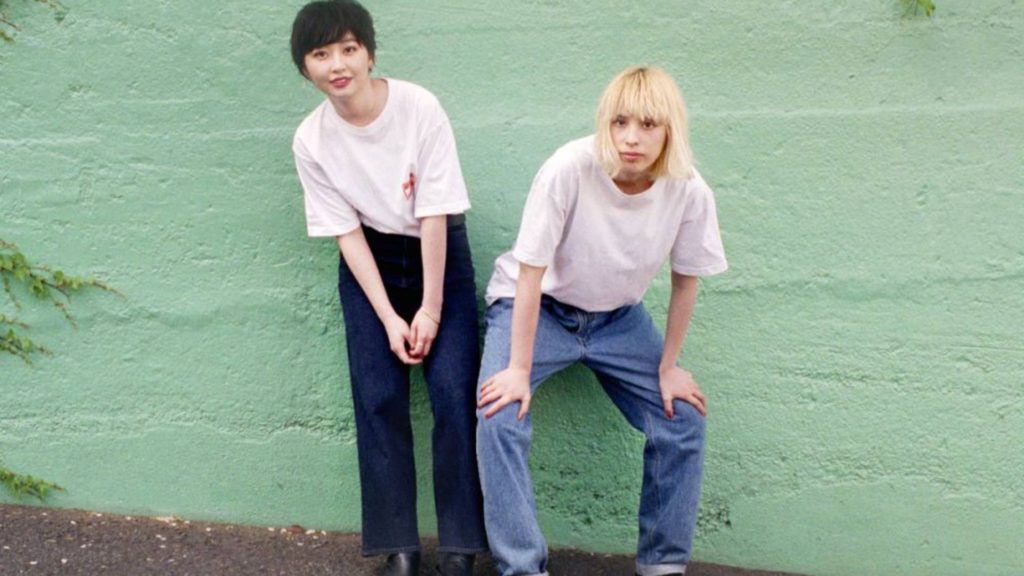 Japanese Hip-Hop duo Chelmico has today announced two new singles, “OK, Cheers!” and “BANANA” which are to be released digitally in Japan on May 16, 2018. The first of the two singles, “OK, Cheers!” is set to be produced by ESME MORI, a Yokohama-based trackmaker whose work has been featured across MTV Japan and in a number of brand commercials. On the flip side, “BANANA” is set to be produced by frequent collaborator Mikeneko Homeless and will feature a more Hip-Hop-esque beat.

Easily one of the musical duos with the most time spent on repeat in my playlist, Chelmico represent the fresh new sounds that are sweeping the music scene of late. In addition to the announcement of the two new singles, Chelmico will also be hosting a one-man live show at SOUND MUSEUM VISION later this month on May 20th. With that being said, unless you were already lucky enough to get your hands on tickets, you’re a little out of luck. Pre-sale tickets sold out within the first month of their listing, so expect a packed event.