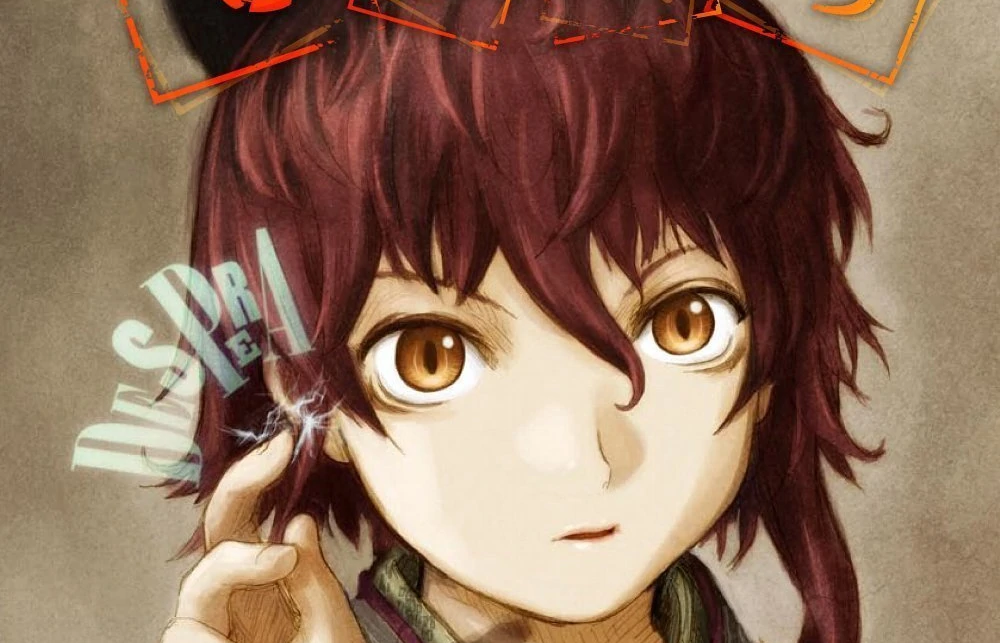 Chiaki J. Konaka has provided an update on the long-awaited Despera anime project, intended to be the latest collaboration between the trio behind Serial Experiments Lain until director Ryuutarou Nakamura tragically passed away in 2013. It was originally announced back in 2009, but has been stuck in development hell ever since. This latest update does, however, provide some hope.

Konaka’s latest Despera update, delivered via his official Twitter, says that ‘Due to the pandemic, the project was suspended for a year and a few months.’ Nevertheless, the funding is actually ‘80% completed,’ and Konaka expects some sort of concrete announcement next year. Considering that Yoshitoshi ABe has previously said that the main reason for Despera’s stalled development was not just funds, but the ‘chaos of the animation business in Japan,’ this is incredibly encouraging news.

I'm sorry that I haven't been able to report on the progress of "Desupera". Due to the pandemic, the project was suspended for a year and a few months. I've been away from Twitter for another reason, though.

What’s more, Konaka also said that the ‘core staff’ had completed ‘a lot of work’ before the pandemic hit, presumably meaning him (the writer), ABe (character designer), and the director. ABe said before at New Zealand convention that they had found someone to lead the project in Nakamura’s stead, but haven’t said who just yet. My money’s on Hiroshi Hamasaka, by the way, considering his previous work with ABe and Konaka on Texhnolyze.

The question is, however, just what will Despera be when it finally emerges from twelve years of production hell? Will it actually live up to the hype or end up feeling like a relic from the past? And are we really ready for another Chiaki J. Konaka/Yoshitoshi ABe collaboration, considering the state of the world right now? I’m not sure we are.

Regardless, Despera is supposed to be about a fourteen-year-old girl called Ain, who inhabits an alternate science fiction version of Tokyo just before the 1923 Great Kanto earthquake. Its title is drawn from a poem by Jun Tsuji, meaning ‘despair’ or ‘desperation,’ although the connection has also been made with the Spanish word ‘desperado.’ Like most Konaka series, it probably isn’t what it actually seems.

What The Hell Was NieA under 7