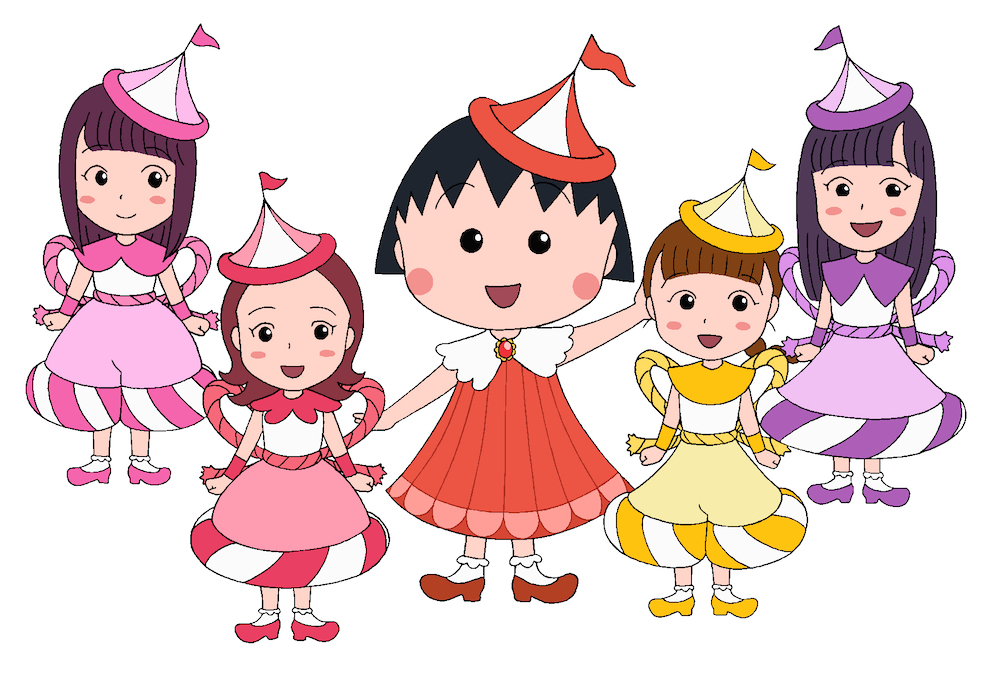 Chibi Maruko-chan is easily up there with the likes of Anpanman and Doraemon as one of the most instantly recognizable characters in child-friendly and family-friendly television. Maruko-chan has been able to remain relevant within the public consciousness ever since her debut in manga form in 1986 in the manga of the same name by Momoko Sakura. The anime adaptation is repeatedly the best-performing anime on TV in terms of viewership, and it would be difficult to overstate just how iconic and impactful this character is. The theme song for the series has remained consistent for many years, with different groups covering the instantly-recognizable Odoru Ponpokorin, and the latest of these groups to coincide with the 30th anniversary of the anime’s creation is the popular idol group Momoiro Clover Z.

Momoiro Clover Z are no stranger to working on iconic Japanese anime franchises, having provided theme songs for Crayon Shin-Chan, Dragon Ball Z and Sailor Moon theme songs in recent years. Even with the massive popularity and recognition that these properties have, it could still be argued that Maruko-chan is a bigger property for them to work in, especially with it coinciding with such an impressive milestone for the series.

To also coincide with this 30th anniversary, it has been confirmed that, alongside performing the new theme song, Momoiro Clover Z will also be acting as an ambassador for the show for the 30th anniversary and will be taking part in a variety of events related to the show. Not only that, starting in April, 10 stories originally created by the mangaka behind Chibi Maruko-chan, who passed away in August of last year, will be remade with brand new animation. Finally, at the Fuji TV Headquarters from April 6th until May 12th, a special anniversary party event will be taking place.

Maruko-chan has become ingrained within Japanese culture and, with the series reaching its 30th anniversary, has big plans in place to celebrate it. The collaboration with Momoiro Clover Z, one of the most popular idol groups currently performing, is a sign of how big the planned celebrations are for the next 12 months, and it’ll be interesting to see what other events are being planned in order to celebrate this massive anniversary for such a beloved title.