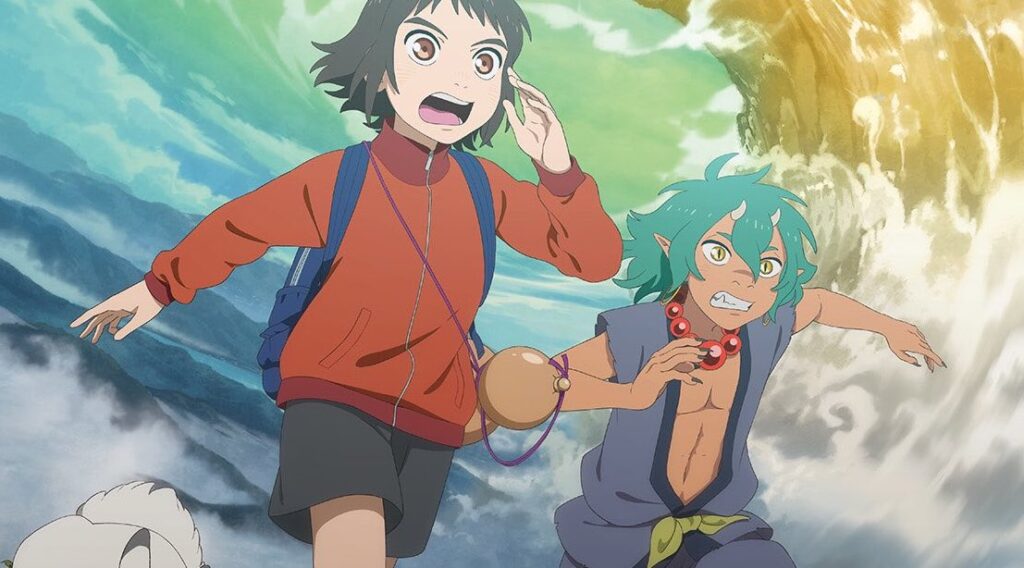 LIDEN FILMS are releasing Child of Kamiari Month, their first original anime movie project, later this year, and have kickstarted the promotional campaign ahead of the movie’s fall release with a new poster.

LIDEN FILMS have been through the ringer as an animation studio, despite being a relatively new studio. Founded just 9 years ago in 2012, the studio have been involved in a number of high-profile projects in recent years like Cells at Work: Code Black and Tokyo Revengers. Similarly, they have become a bit of a poster child for some of the production issues plaguing the industry of late with rough adaptations of the likes of Farewell, My Dear Cramer. For a studio with just a few original projects under their belt, the jump to an original movie with Child of Kamiari Month is an ambitious project to undertake. 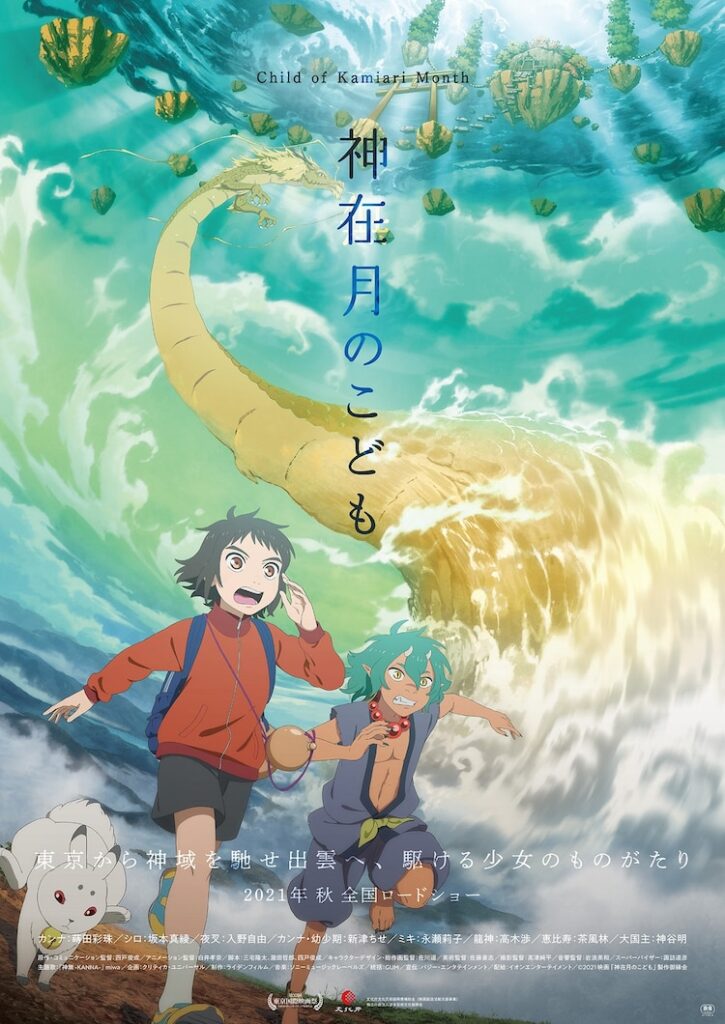 In saying that, the project has an interesting premise, while a lot of effort is being exerted to ensure it has the best chance of success. The film follows Kanna, a 12-year-old girl who learns from a rabbit named Shiro that she’s descended from gods. Her late mother Yayoi was responsible for delivering food to the gods during the Kamiari Month, where gods would meet in the Izumo region. Following her death, Kanna is responsible for filling these responsibilities, and hopefully convincing the gods to revive her mother. 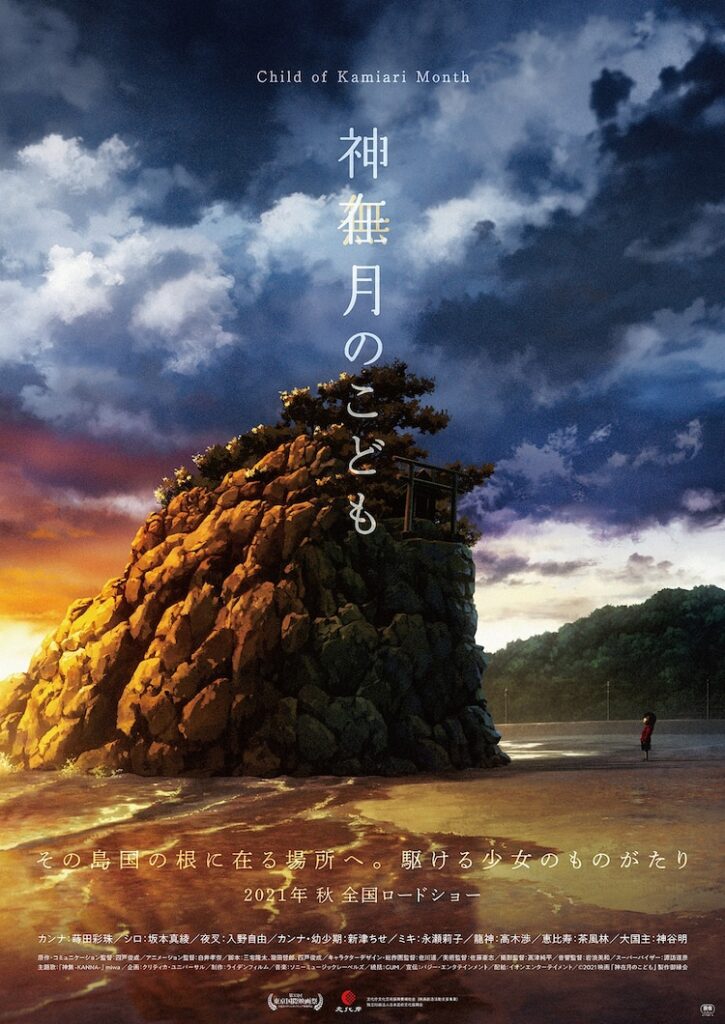 To bring additional buzz and court potential licensors, the film was showcased in the MIFA program at Annecy Film Festival in 2020 alongside a showcase at a side event at Tokyo International Film Festival. Understanding the risk undertaking such a large-scale project has for a studio like LIDEN FILMS shows belief in the film’s strengths, with the brief footage released before suggesting the film has potential to be something rather unique.

The release of these posters kickstarts a promotional campaign for Child of Kamiari Month that will hopefully ensure the effort put into the film is rewarded with box office success.

The movie is set to release in Japanese theaters this October, and you can find out more over on the film’s official website.