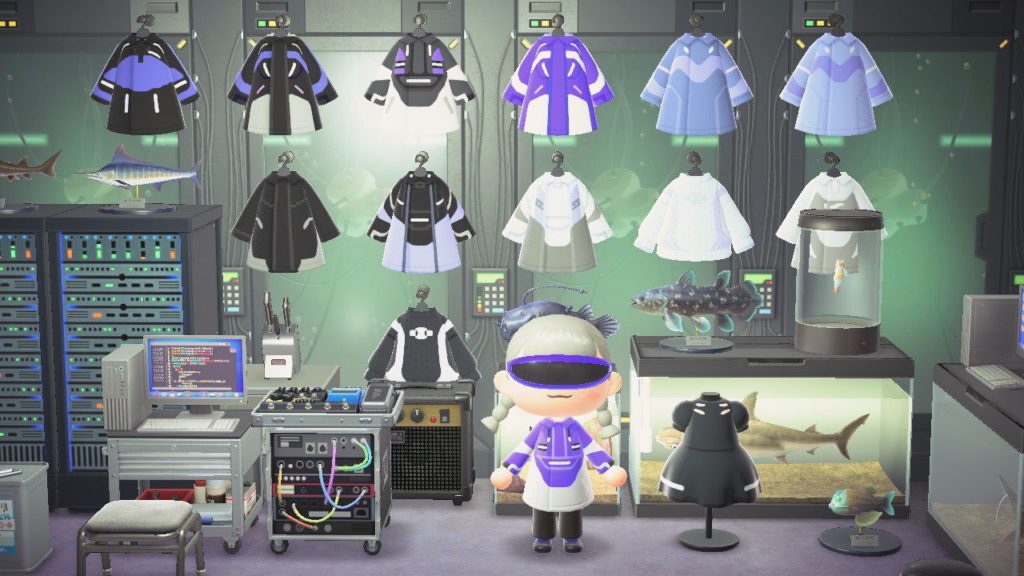 Animal Crossing: New Horizons was released at an incredibly strange but opportune time for the title. With people being stuck at home due to the COVID-19 pandemic for the past few months, using the game as a means to connect with people has been a recurring trend and one that doesn’t look to be slowing down even with the world opening back up. Previous entries in the franchise have always been popular but the connectivity within the game has been unprecedented with museums, corporations, and even high-fashion brands using the title as a way to interact with audiences.

One such example of this emerged this week in the form of Japanese fashion brand, Chloma. Chloma has long been a highly-regarded brand among the OTAQUEST staff due to its high concept and high-tech design work, matched with an incredibly functional selection of materials for the produced pieces. Earlier this year the brand saw a rise in prominence in the west when an official collaboration with Virtual Self was released. Now, head designer Junya Suzuki has re-created many of Chloma’s iconic pieces within the island-life simulator and released them for download so players can enjoy the pieces in-game. 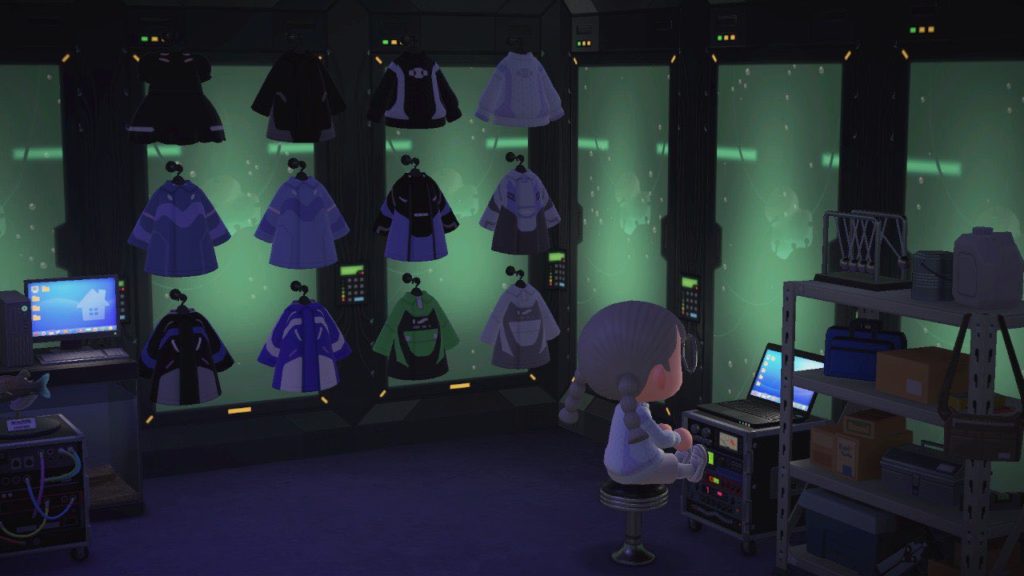 Other high fashion brands have joined in on this as of late, with Marc Jacobs, Valentino, and Sandy Liang embracing the title to share their work. Players of the game have also been re-creating their favorite streetwear pieces in-game since its launch as well, with the ease of sharing online (once you receive the Able Sister’s shop that is) really upping the quantity & quality of patterns being shared. It’s a trend we’re sure isn’t going to die down anytime soon, and I personally love to see it continue the way it has been. It’s also an amazing way for smaller and more isolated brands to reach a wider audience in a practical way.

Here’s hoping more brands jump on this trend as well and make official designs available for the game, it’s definitely more affordable than buying in the secondary market.