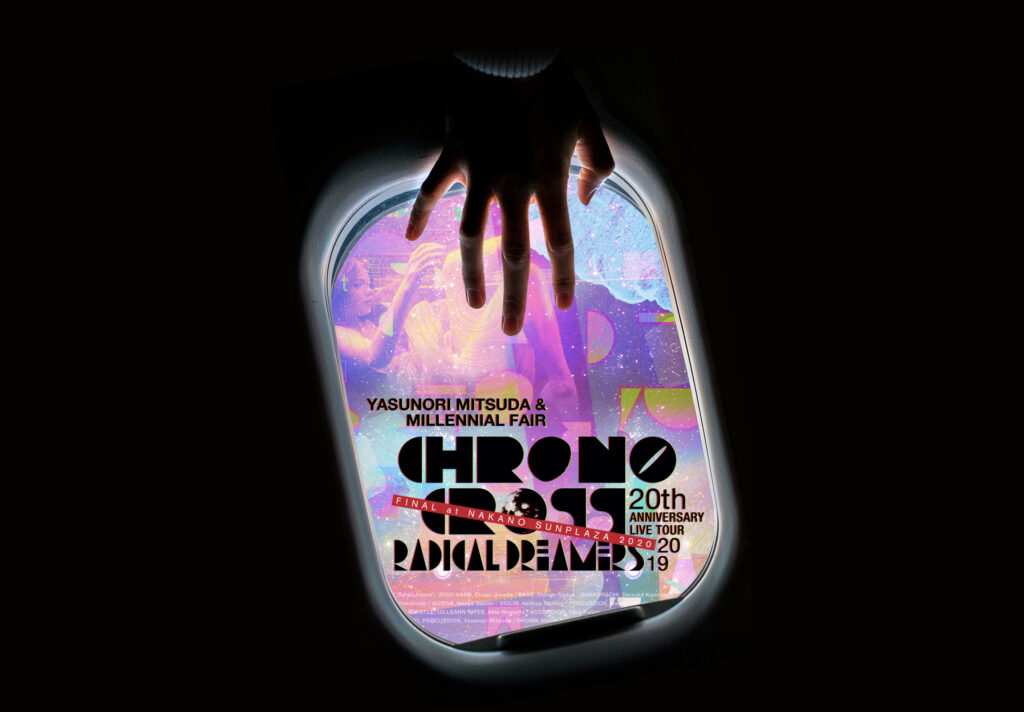 The Chrono Cross 20th Anniversary concert held at Nakano Sunplaza in January 2020 will soon be receiving a Blu-ray release later this year.

While never getting the attention it deserved while living in the shadow of its predecessor, Chrono Cross is still a beloved JRPG from Square Enix. Released for the PS1 in 1999, the game took a different approach than Chrono Trigger by telling a vastly different story within the same world as the original title. While it disappointed some due to these vast differences, the game has amassed a following thanks to these changes and its new interpretation of the world. After receiving a series of concerts for its 20th anniversary, the final Chrono Cross 20th Anniversary concert, added to the tour following previous concerts set for Tokyo, Osaka, and Nagoya selling out, will be released on Blu-ray later this year.

While the concert tour started in December 2019, the final date at Nakano Sunplaza took place on 25 January and it is this concert that will be featured on the official release for the game. The footage of the concert is included on the disc in its entirety, featuring a whopping 31 songs and rearrangements of the game’s soundtrack in 5.1 surround sound over the course of 185 minutes. An audio commentary is also included, featuring behind-the-scenes content. English subtitles have even been included for overseas fans, partially a recognition of how 250 fans came from abroad to see the concert.

Alongside the standard release, a special limited edition exclusive to the Procyon Store includes ‘Our Cerulean Skies’, a guitar arrangement album performed by Sam Griffin. This will be included in a special download card allowing fans to download 12 songs in FLAC or 360kbps MP3 formats. On top of this, a mammoth 301-minute documentary film for the concert can be found on a bonus disc. A 24-page booklet is also included.

If you’re a fan of Square Enix JRPG soundtracks or a fan of Chrono Cross itself, this release looks to have something for everyone. The Chrono Cross 20th Anniversary concert Blu-ray is available for pre-order now and releases on 14 April.