Chrono Trigger Chosen as the Best Game of the Heisei Era 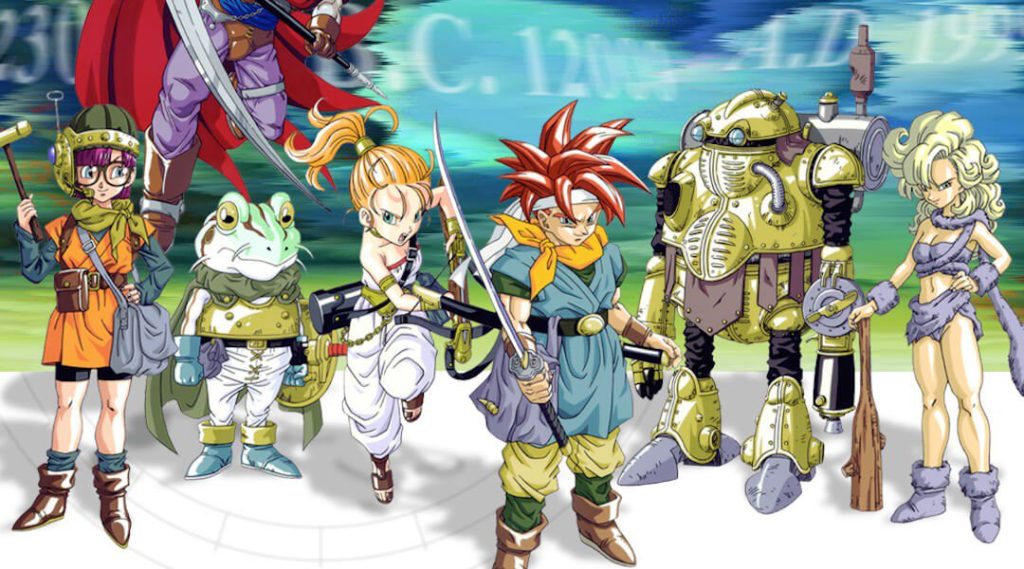 The Heisei Era began on January 8, 1989. To put that into perspective, when the Heisei era began, the Game Boy was yet to be released, and many of the biggest tentpole franchises within the industry had either only just begun or were yet to be conceived. The Nintendo Entertainment System was at the height of its popularity and Sonic was yet to create the massive rivalry he had with Nintendo throughout the 1990s. And Sony, well, they were still a long way from releasing the original PlayStation. So much has changed in the past 30 years, so when Famitsu decided to poll readers on what the best game of the Heisei Era was as we sit on the cusp of entering the Reiwa Era, it was no small task. Well, according to Famitsu readers, the best game of the Heisei Era has been decided: that game is Chrono Trigger.

Yes, after all those thousands of responses from people of a huge variety of ages and genders, it has been decided that Chrono Trigger is the one game that stands above all the rest as the best of them all. I can understand why, too. Back in the UK where I grew up, the game never released on the SNES, despite the praise it was receiving elsewhere. Its first release on those shores came with the Nintendo DS release, and I picked it up when I went and bought a DSi on launch to replace my bulky and aged original launch DS. To this day, it remains one of the best RPGs I have ever experienced, with stunning pixel art graphics, an incredible and memorable soundtrack, and a wonderful world and story. It’s one of those games that deserves the absurdly high praise it receives and did not disappoint throughout my time with it, from the opening credits to the final boss. From my time with it alone, even though it perhaps wouldn’t be what I would classify as the best Heisei Era game, it certainly is up there and I can completely understand why it was chosen.

What would you have chosen as your favorite game of the Heisei Era? I would have probably chosen Yoshi’s Island or the original NieR, the latter less for the quality of the game but for what it represents and what it has meant to me which has caused me to label it as one of my favorite games ever (in fact, the sequel to that latter game finished third). If you want to see the full list for yourself, you’ll need to pick up an issue of Famitsu for yourself, something I think I may go out and do myself