Sega has made the official announcement that the next update to their hit arcade music game title Chunithm will be getting its next update on July 16th and will be titled Chunithm Crystal Plus. As with other titles in the Chunithm series, Crystal Plus is a mid-line update that happens about halfway through the current version’s lifecycle and adds not only new content to the game but various quality of life features. Sometimes, there might even be new play modes added to the game as well.

With Chunithm Crystal Plus, you can be sure that there will be a healthy sum of new songs that you can play and we will take a look a the songs that have been announced in just a bit, but there are also a couple of interesting additions that they are adding to the game quality of life-wise as well. 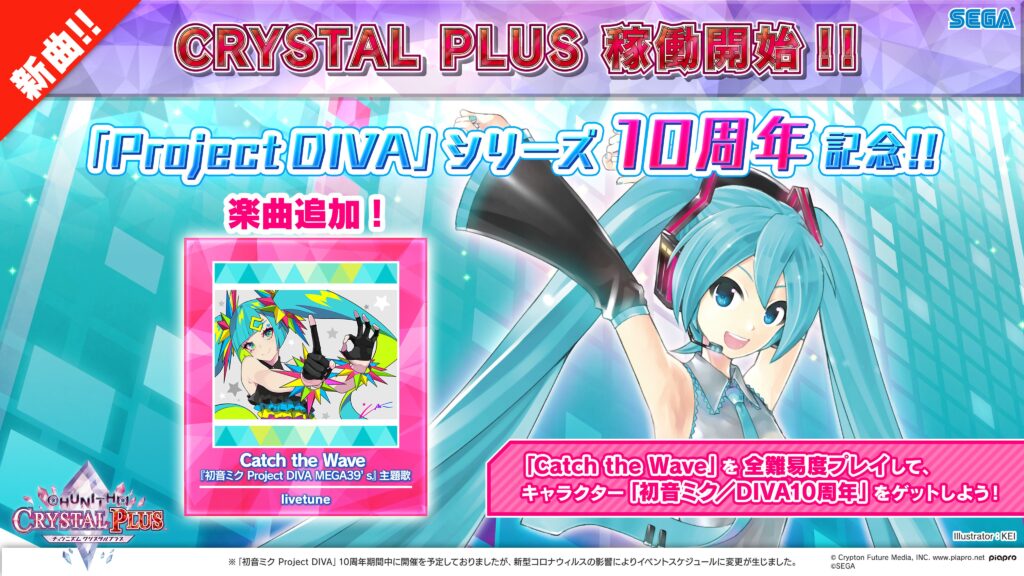 The first of those quality of life changes is the ability to set Team Original Courses. Previously, you could only set original courses as an individual, but now thanks to the team system that was added in with Crystal, you can make original courses that represent your team as well. Each team can create their own original course once a month. There are also rankings available, so all members can compete with each other to see how good they are against the other members. 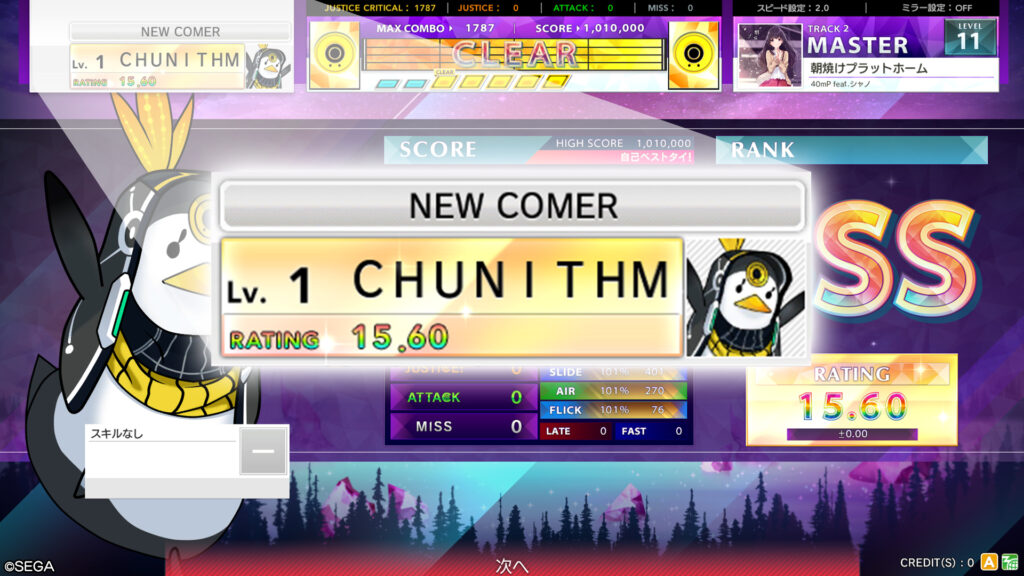 In regards to songs, SEGA hasn’t announced the full line up of songs yet but let’s take a look at the ones which have been announced so far: 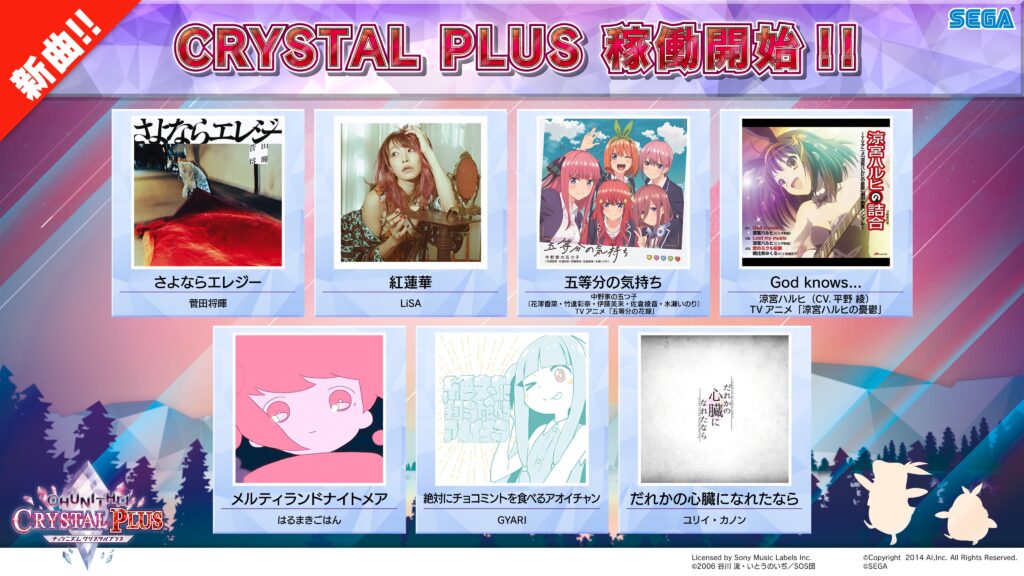 You can be sure that once the update drops on the 16th that we’ll have more info to share with you about the Chunithm Crystal Plus update. Personally, I just started getting back into the game and can’t think of a better time to get back into it. With the changes coming to the games system as well as new content to play, I for sure will be tapping along for quite some time to come. SEGA will also be doing a special live stream featuring Chunithm Crystal Plus on July 15th at 8pm Japan Standard Time on YouTube Live, so that might be worth checking out if you’re a fan of the Chunithm series!