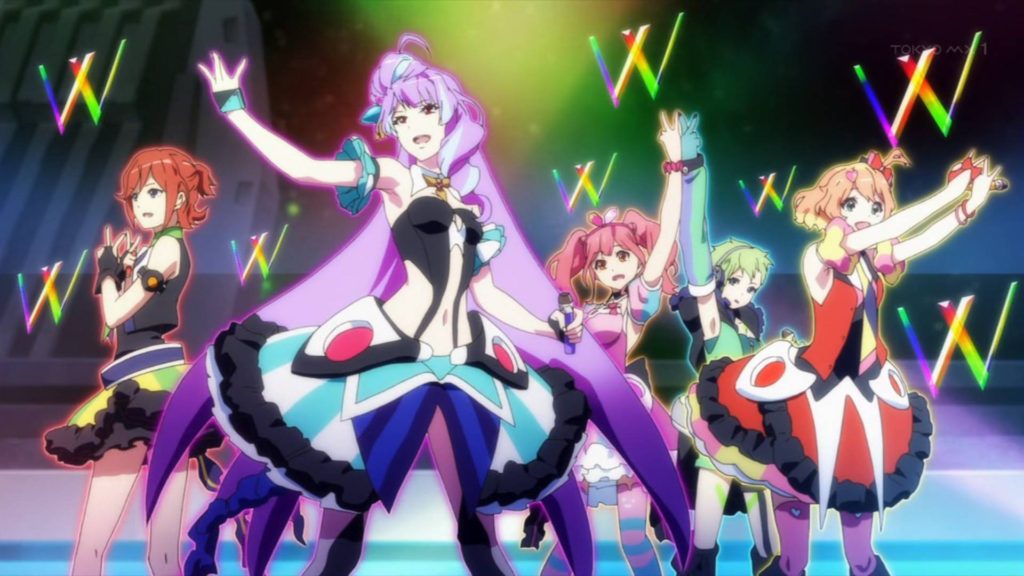 Kyoto Animation recently held a huge, two weekend-long fan appreciation event that allowed a pretty substantial glimpse at the studio’s processes and materials behind some of its biggest shows. Of course, what kind of event would it be without some new announcements and footage of upcoming works?

Though everyone is talking about the admittedly gorgeous-looking Violet Evergarden, the bulk of my excitement for the studio’s future projects lies with the latest chapter in the story of our favorite middle-school syndrome-inflicted patients. Love, Chunibyou and Other Delusions! Take On Me is a Tatsuya Ishihara-directed work, and is set to open in Japanese theaters on January 6, 2018. You can check out the new trailer below, as well as July’s previous story trailer:

Taking place a good deal of time after the events of the second season of the TV anime, protagonists Yuta and Rikka have decided to elope together after they receive news that Rikka’s sister wants to take her to live in Italy. The scene at the train station gate where Rikka implores Yuta to go on without her is all the assurance I needed to know that the film will be just as ludicrously-amusing as the TV series, due in no small part to Rikka’s believing she is a fantasy heroine. As we see them trek through various locations throughout Japan such as Tokyo, Kyoto, Hokkaido, Hyogo, Aomori and even Wakayama, I’m forced to wonder where these kids are getting all this cash.

A brand-new key visual was also showcased at the event. The train and plane certainly seem to be quite relevant. Ticket pre-orders begin on November 7, and those who do so will receive a random clear file featuring either an individual character from the movie or key artwork.