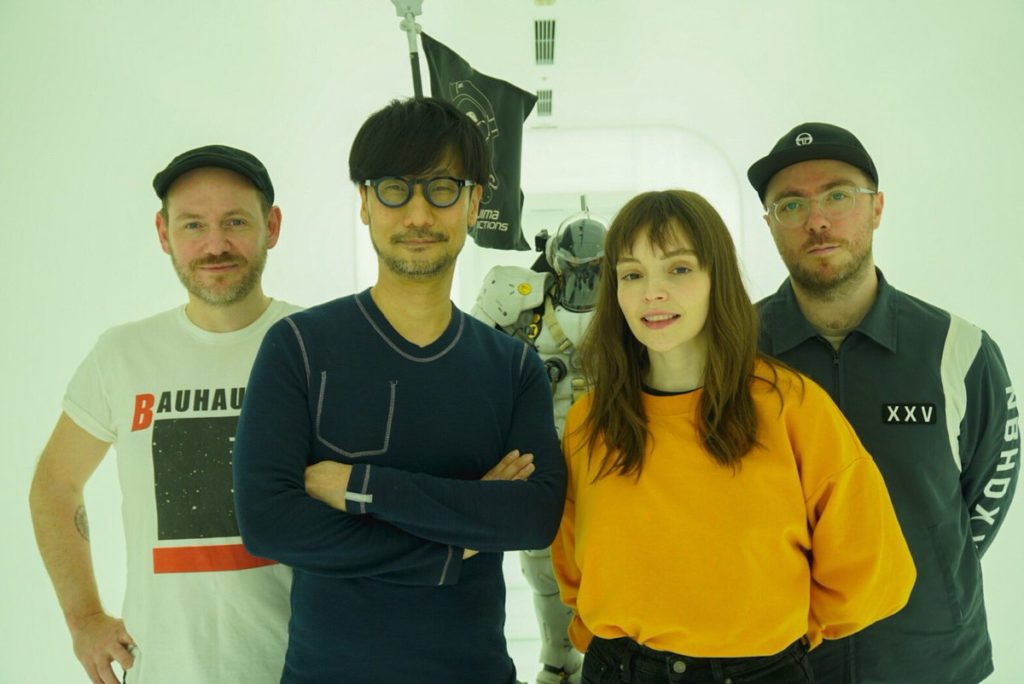 Some people have joked that Death Stranding is just an excuse for Hideo Kojima to show off how many cool, famous friends he has. I’d be hard-pressed to disagree, especially now that he’s managed to recruit Glasgow-based new wave synth-pop icons CHVRCHES to create a new, original song for his upcoming game.

The track isn’t necessarily a large departure for the group in terms of style, but that isn’t necessarily isn’t a bad thing. Not only is the group’s unique brand of synth-pop already compelling, but the kind of throaty, riverbed vocals typical of lead singer Lauren Mayberry accompanied by subtle synths from Iain Cook and Martin Doherty is no doubt exactly what Kojima envisioned as a fan of the band when he recruited them for the project.

That’s not to say that some elements of the track haven’t been designed by CHVRCHES with Death Stranding in mind. Rather, the distorted percussion that comes in towards the end of the first bridge reminds me of the mechanical whirring of some of the futuristic technology present in the game, and the lyrics seem to reflect Kojima’s professed theme of ‘connection’ as Lauren begs the listener to ‘take my heart’ and ‘Hold it together as we fall apart.’

When compared to some of the other songs used for Death Stranding’s promotional material, including the neoclassical metal-infused ‘Path’ by Apocalyptica and Low Roar’s haunting ‘I’ll Keep Coming,’ it must be said that CHVRCHES’ track stands out due to its clear pop sensibilities.

Yet, I can see it being used as an ‘insert song’ of sorts, perhaps during a key cutscene or story beat. It has a somber, ballad-like air to it that would work well in a scene where Norman Reedus’ character Sam resolves his prickly relationship with Amelie (Lyndsay Wagner), or perhaps when we finally get to see the tragic events of his past. 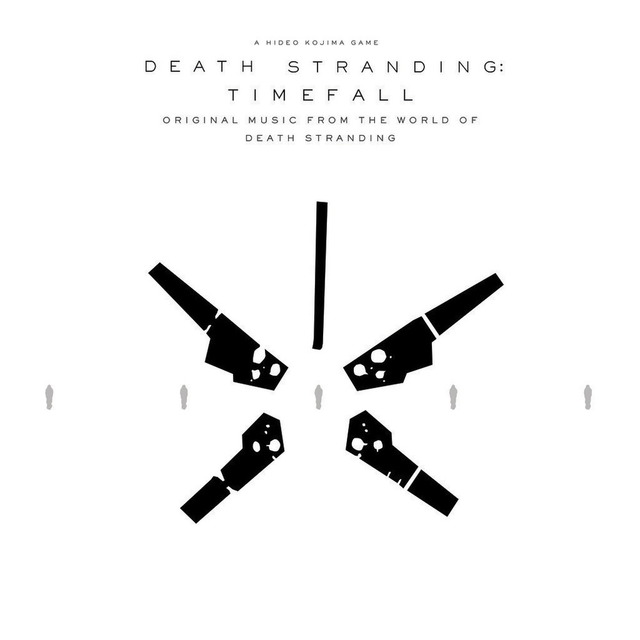 ‘Death Stranding’ by CHVRCHES will appear on the ‘Timefall: Original Music from the World of Death Stranding’ album alongside other artists such as Bring Me the Horizon and The Neighbourhood, set to release November 7.

CHVRCHES are no certainly no stranger to collaborations, even with Japanese properties – they recently produced a new theme song for Netflix’s ‘Terrace House’ – but collaborating with someone as legendary as Hideo Kojima certainly has us excited. Death Stranding will launch exclusively for the PlayStation 4 this November 8.